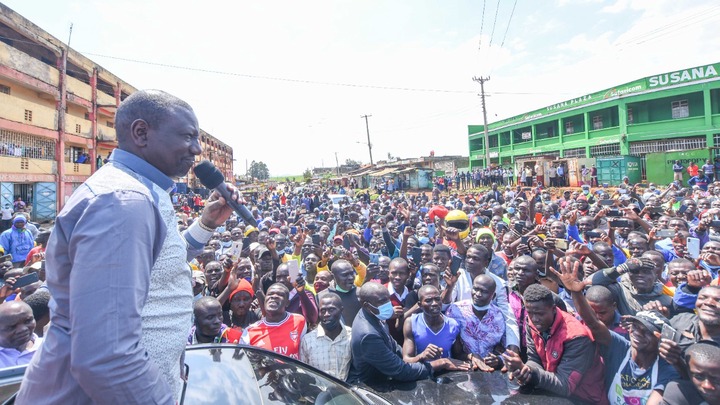 Speaking on Sunday, the ODM senator warned his county mates not to fall in Ruto's cheap politics, saying he does not have the region's interests at heart as he tries to portray.

According to Ayako, DP Ruto was in the region to dish out handouts as one way of winning sympathy, adding that he neglected the region during his reign as the Deputy President.

"When Jubilee government was being formed and there were important positions in the executive, Ruto never minded picking anybody from here for those positions. He has seen that we are poor and is now dishing out handouts for our youth," claimed Ayako. 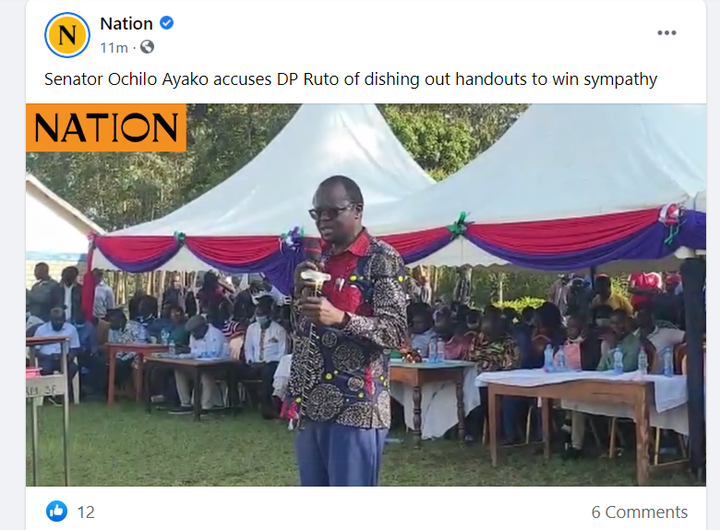 He added that the BBI fronted by President Uhuru and Raila Odinga had proposed more funds to counties but Ruto opposed the initiative because of allegedly believing in exploiting poor people.

"Every sub-county here could have at least gotten a tarmacked road but because he believes in exploiting poor people he has given you two million shillings, who is lying on the other"posed Ayako.

This comes after Ruto received a massive reception in the region largely considered as Raila's backyard. He was accompanied by Migori county Governor Obado Okoth. 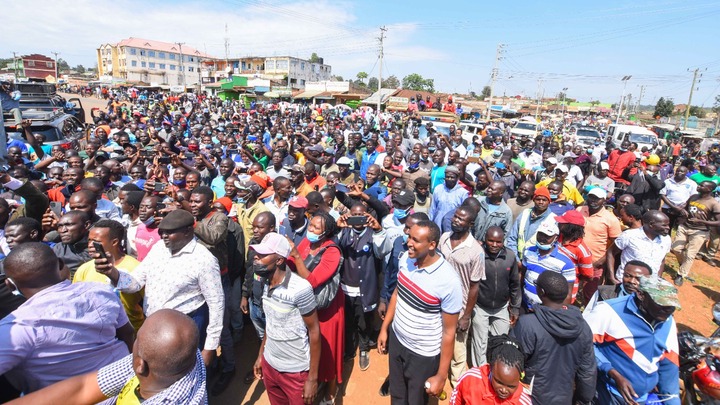