By Curtis-Otieno (self meida writer) | 28 days 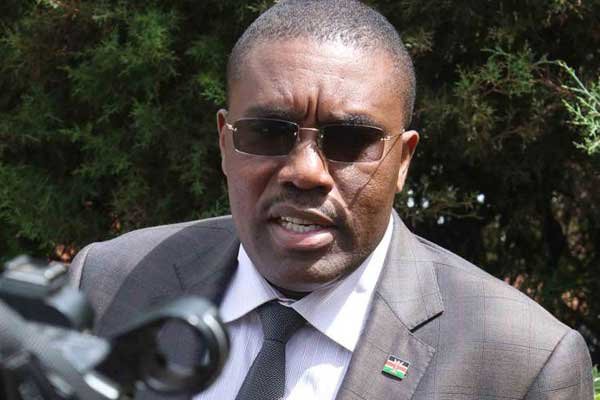 Banker and city politician Jimnah Mbaru has mentioned his preferred next president of Kenya, as the nation approaches the much awaited 2022 polls.

Already the race is heating up with more politicians coming out to declare their interest, though only a few are being seen as serious in their candidatures.

Mbaru has thrown his weight behind ODM leader Raila Odinga, saying that he is the best suited to succeed Uhuru Kenyatta, whose term will end next year.

He is of the opinion that Raila, who is, however, yet to declare his interest in the seat, is the best man among those being seen as eyeing the seat, to rule after 2022.

"All things said and done Raila Odinga would still make the best President for Kenya after Uhuru Kenyatta has finished his term," he said in a tweet on Tuesday. 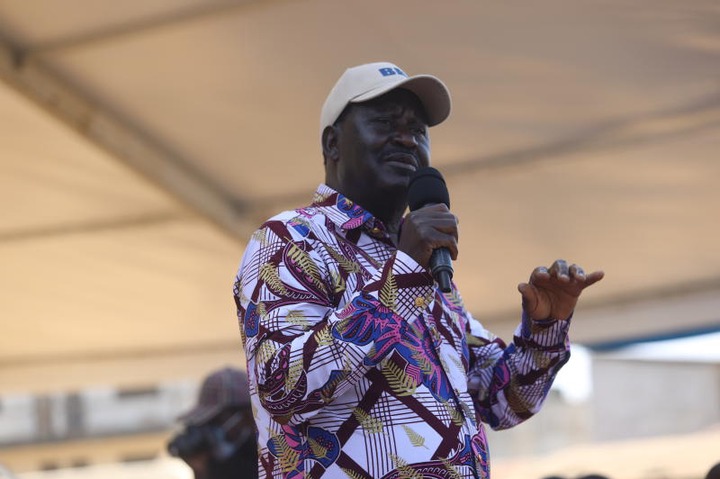 His tweet has attracted the attention of Kenyans, among them former Mukurweini MP Kabando Wa Kabando, who has responded with a tough question.

He has suggested that Mbaru is among the powerful Mt Kenya figures said to handpick the people who rule the nation, otherwise known as the 'deep state'.

He now wonders if Mbaru and team will let Raila work freely if they succeed in making him president or will manage him now that he seems ready to toe the line.

"Here comes a bold endorsement, finally. Question: will you guys let Raila do his thing or you’ll “manage” him coz you think he has finally mellowed?!" he posed.

Kabando is among those who believe that Raila has failed to serve the nation by joining hands with Uhuru and taking away the opposition Kenyans once had.

The Day Miguna Wrestled Ruto to the Ground