By I.Nwriter (self media writer) | 10 months ago 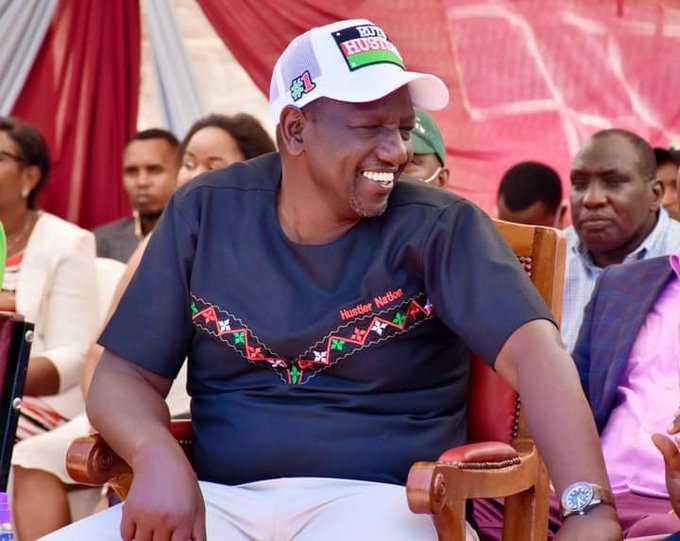 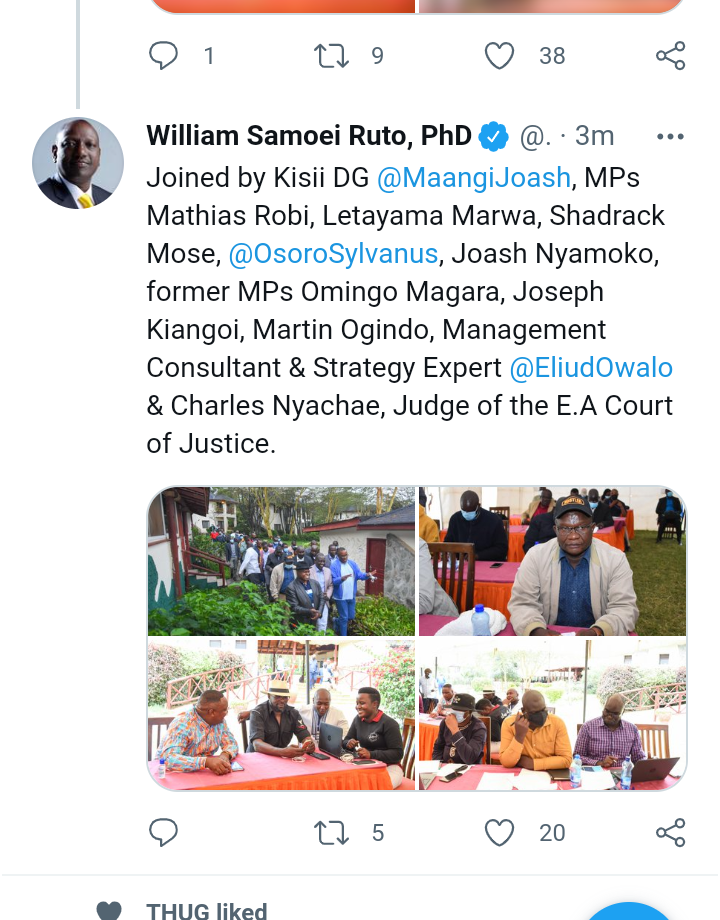 The following are photos that the Deputy President share on his twitter platform showing the leaders present during the meeting; 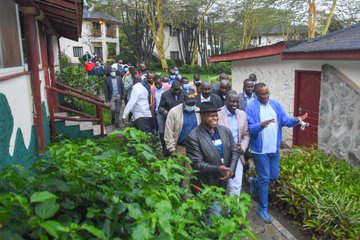 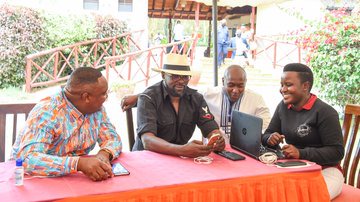 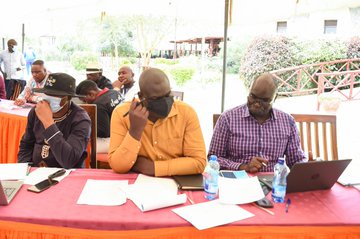 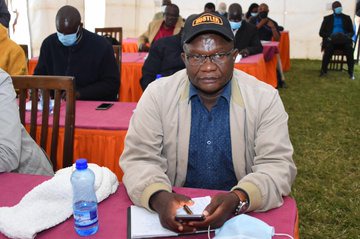 I am Competing Against Uhuru on 9th August Not Raila, DP Ruto Says

"I can only be impeached by the parliament," William Ruto tells the court.