The late Professor Wangari Maathai remains to be an icon in Africa and some iconic creation have been done in honour of her. The government of France has launched a school Ecole Wangari Maathai which is a public school built in her honour. 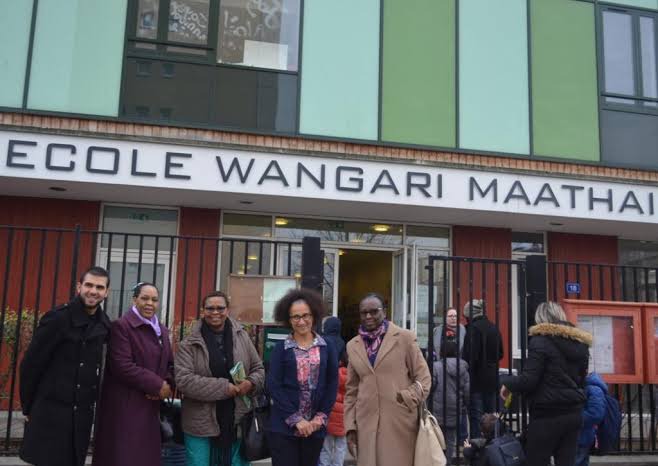 Professor Wangari Maathai, The Nobel Prize Literature owner due to her efforts to conserve the environment and planting many trees, her name appears in France in a school named after her; The Ecole Wangari Maathai which is an elementary school in Auberlliers area, Paris , France.

Wangari Maathai become the first woman as well as an environmentalist to win such a prestigious Nobel Prize award in 2004. Also in the USA , she is honoured at Catholic Church-run college, the Benedictine College, which created her statue. 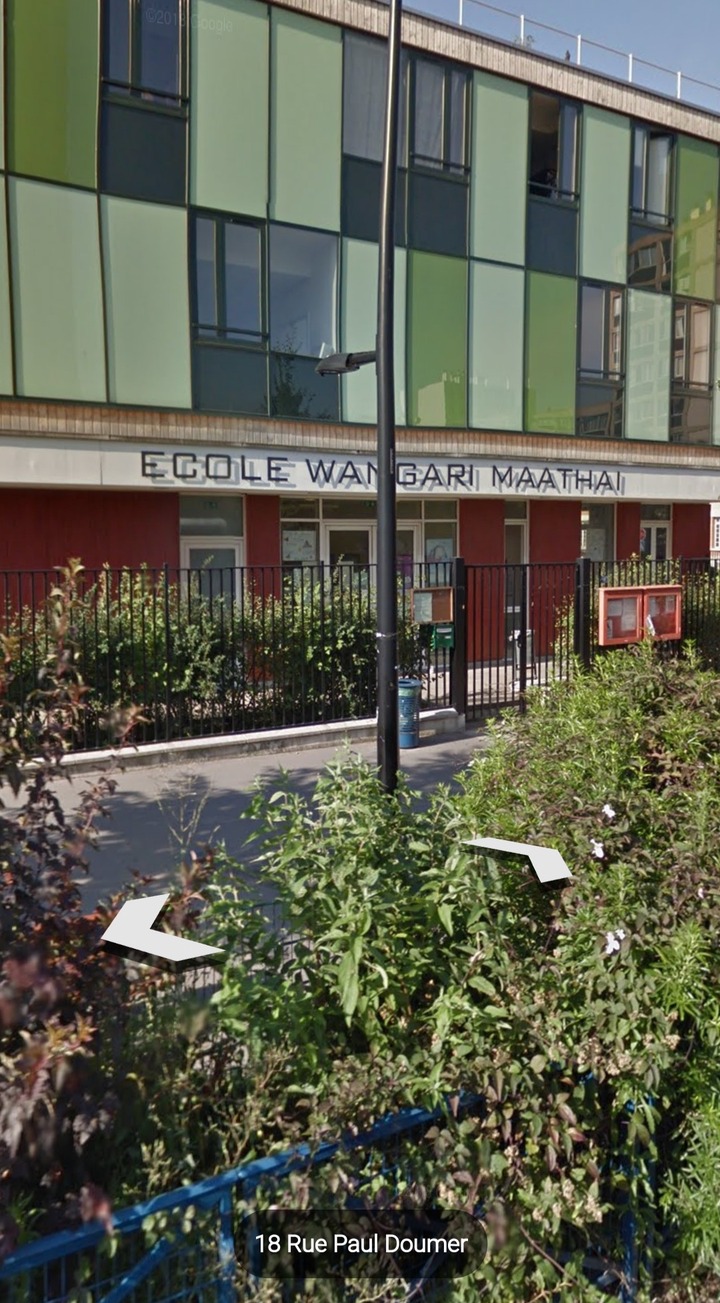 As a political activist, she was an Mp , Tetu and an assistant Minister for Environment and Natural resources in year 2003.