Martha Karua was in Kirinyaga county last week to spread the Azimio gospel immediately after she was appointed Raila's running mate.However the rally turned ugly after she heckled and her campaign vehicles pelted with stones. 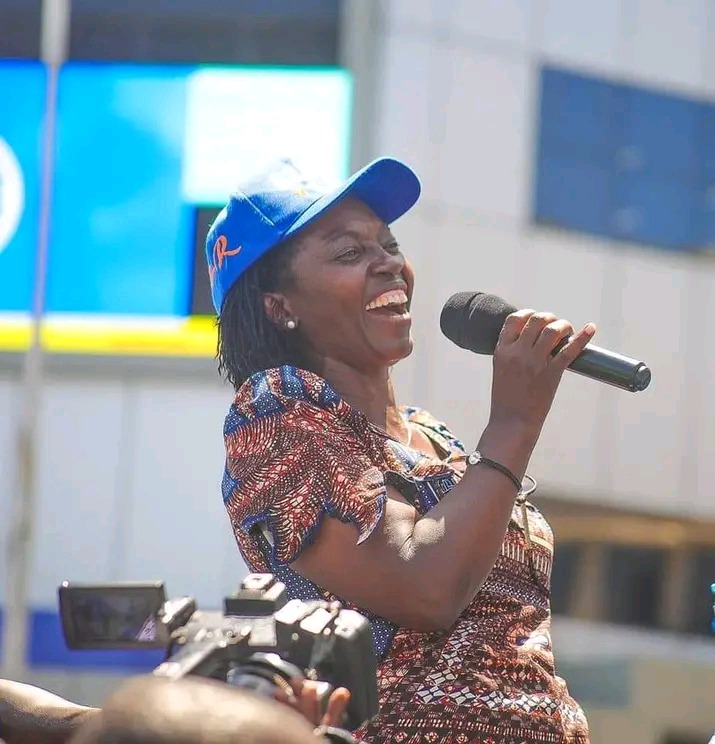 Today six people have been arrested and appeared before Kirinyaga court to answer charges against them.They were charged for causing disturbance and endangering people's life during the rally.

PS Karanja Kibicho had already warned governor Waiguru and UDA senatorial aspirant Murango for being behind the chaos and heckling.He warned them for using youths to cause chaos during rallies.

Kibicho either confirmed that the people behind the heckling would be arrested and charged.They would pay for this mistake to serve as an example to others.

Investigations are going on to find out who was behind the heckling and other ugly scenes. Waiguru was accused of giving the youths alcohol and this alcohol made them misbehave during this rallies.