By Nyandu (self media writer) | 11 months ago 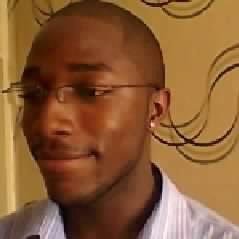 Morara is a lawyer and is leaving nothing to chance to have Uhuru Kenyatta punished personally for going contrary to the constitution. Part of his demands is also to have parliament dissolved as per the advisory of the supreme court of Kenya something likely to heavily disturb president Uhuru Kenyatta as the court might rule against him.

Morara is an advocate of the High Court of Kenya and is really doing everything within his power to have president Uhuru Kenyatta suffer the consequences of his actions pertaining BBI. Remember BBI has used billions of money to get where it's so far, through the task force as well incentives to have it adopted by different political organs.

Morara though wants the public funds lost through the unconstitutional BBI refunded to the government from the pockets of Uhuru Kenyatta and his businesses. It's clear the constitution states clearly that one can not use public funds to spearhead constitution amendment in the country rather his personal monies. 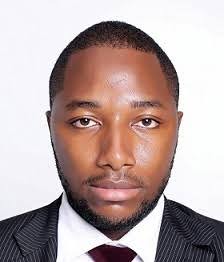 Why Every Mother Should Ensure Their Daughter Knows These 10 Secrets

Remarks From Ledama Concerning The Issue Of Criticos Awarding DP Ruto 2500 Acres Of His Firm.

Why You Should Avoid Dating Your ex Again (Opinion)

Some of the Most Protected Presidents In Africa