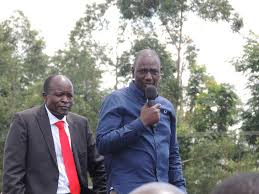 As the country heads towards the general elections next year,many politicians are trying to see how they can remain politically relevant after 2022 elections.Some of them especially the governors who are through with their terms are strategising such that they front their candidates in the 2022 elections.This will see them remain relevant and have some control out of power.

Over and over,the ODM boss Raila Odinga has maintained his full grip of the luo Nyanza electorates.This has seen him get over 90% votes in all the luo Nyanza constituencies.In many occasions,Raila has been accused of posing leaders for the electorates instead of letting them choose whoever they want.

Migori Governor Okoth Obado has parted ways with the famous party in the Luo land.The embattled Governor has come up with his Peoples Democratic Party that is slowly turning tables for ODM Party.

Recently,Governor Obado was treated to heroic welcome in Kabuoch karading',Ndhiwa Homabay county during the burial of the mother of Peter Orero-former Kibra MP aspirant.He lined up some of his allies with clear ambitions to give the ODM Party sleepless nights in the luo Nyanza politics.

It is now mixed fortunes for the ODM leader after the PDP party leader declaring that he will also give the presidential seat a shot in 2022 general election.He will be among Raila's competitors.However,Governor Obado has said that his political ambition is not linked to DP Ruto. 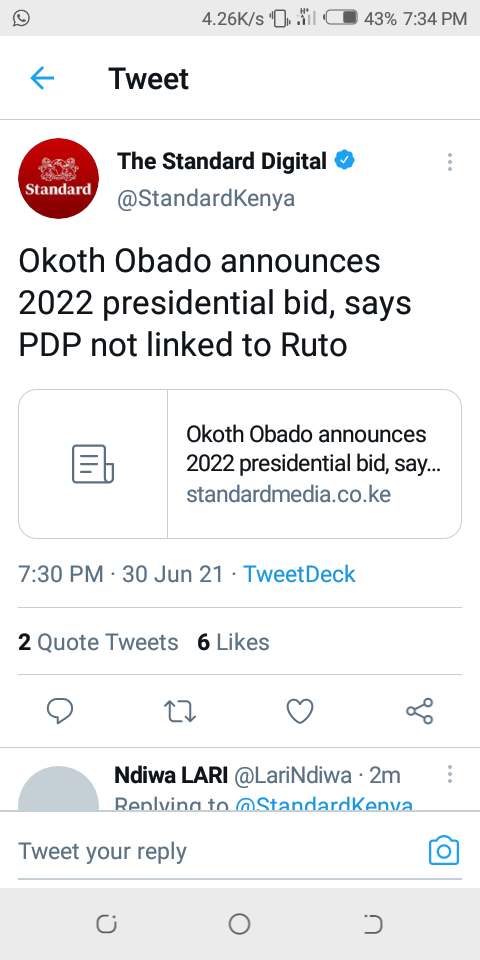 With the politics of tribes that currently dominate the country,the PDP leader is likely to face this propaganda of being championed by DP Ruto to spoil the votes for Odinga.Besides that,Governor Obado has maintained that his party is an alternative to those who have been occasionally oppressed by the ODM party. 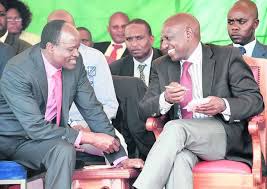 Murathe Was Right, Kanini Kega Reveal What Mt Kenya Will do to Raila, Ruto When The Right Time Comes

"The Pressure Cooker is About to Burst", Grand Mullah's Coded Message to Netizens

Rigathi Gachagua's Alleged Photo When He Was A DO Elicites Mixed Reactions Online.