By DigitalTv (self media writer) | 3 months ago 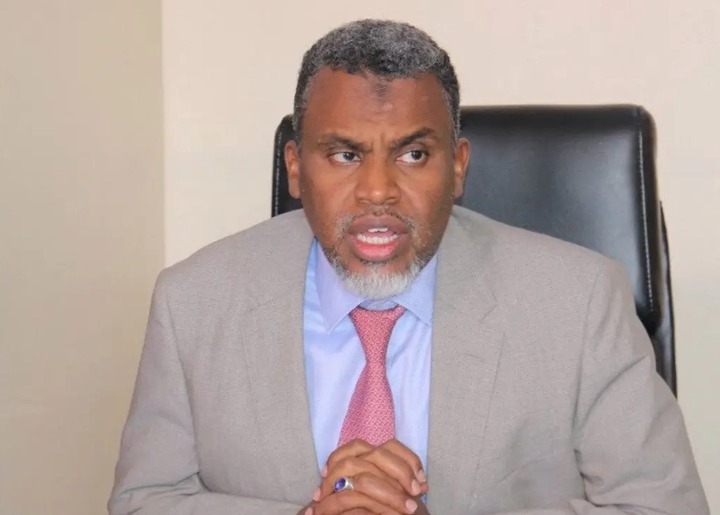 Photo courtesy of the Director of Public Prosecution Noordin Haji.

Syria Member of Parliament John Waluke suffers a perpetual blow as the Office of the Director of the Public Prosecution (ODPP) urges the court to reject his cash bail appeal.

The member of Parliament is currently facing 67 years of jail after failing to pay Ksh One Billion fine after he was allegedly involved in a Ksh297 Million graft case.

Consequently, the ODPP maintains that the legislator was lawfully sentenced after a proper conviction and thus can not be released.

"Applicant was properly convicted and sentenced and is, therefore, until the impugned decision is overturned, serving a lawful sentence emanating from a concurrent finding of the subordinate court and the Superior Court," the office of the DPP says.

Perhaps, the leader had requested the court to allow him released on cash bail. 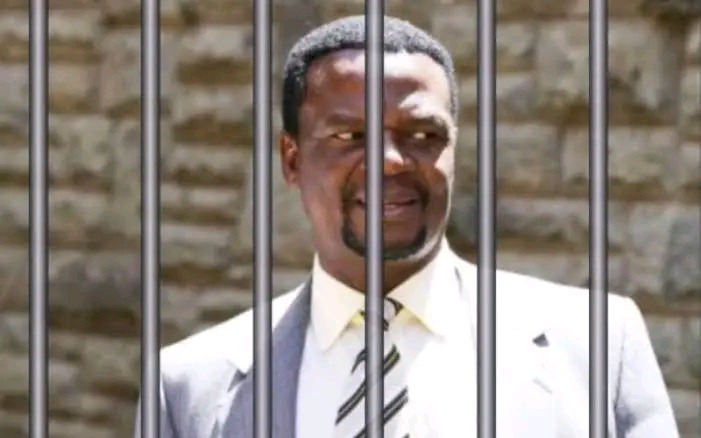 "This Court has held that an order for a stay of proceedings, particularly a stay of criminal proceedings is made sparingly and only in exceptional circumstances," the Office added

Consequently, the detained legislator will know his fate as he awaits the Court verdict. 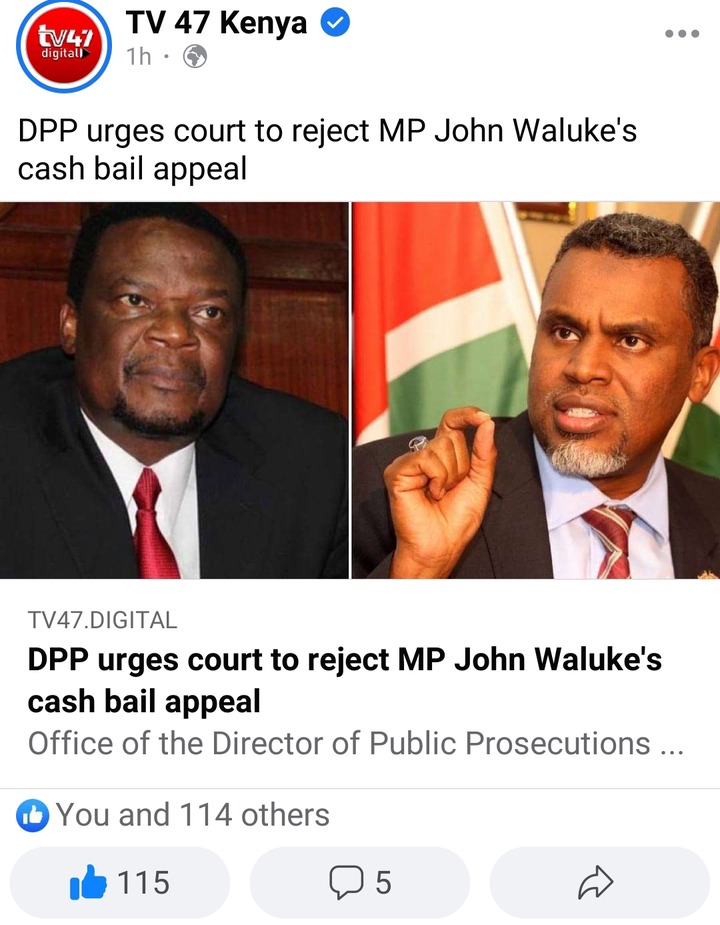 Content created and supplied by: DigitalTv (via Opera News )