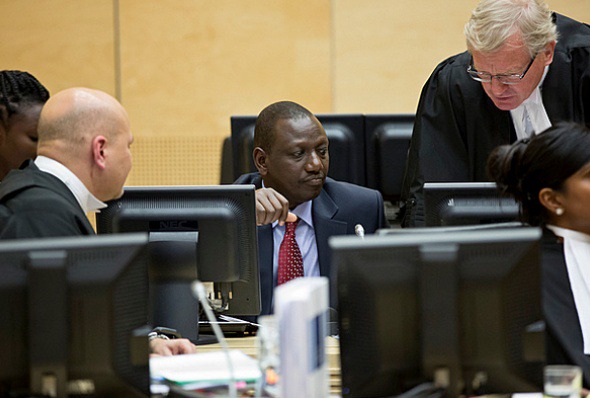 A key witness who was supposed to testify against Deputy President William Ruto's alleged role in the post-election violence in Turbo in 2007/08 PEV is still missing.

A witness named Jonah Kipng'etich is believed to have testified as a prosecution witness in the case against Ruto and radio journalist Joshua Sang following the disputed 2007 presidential elections. 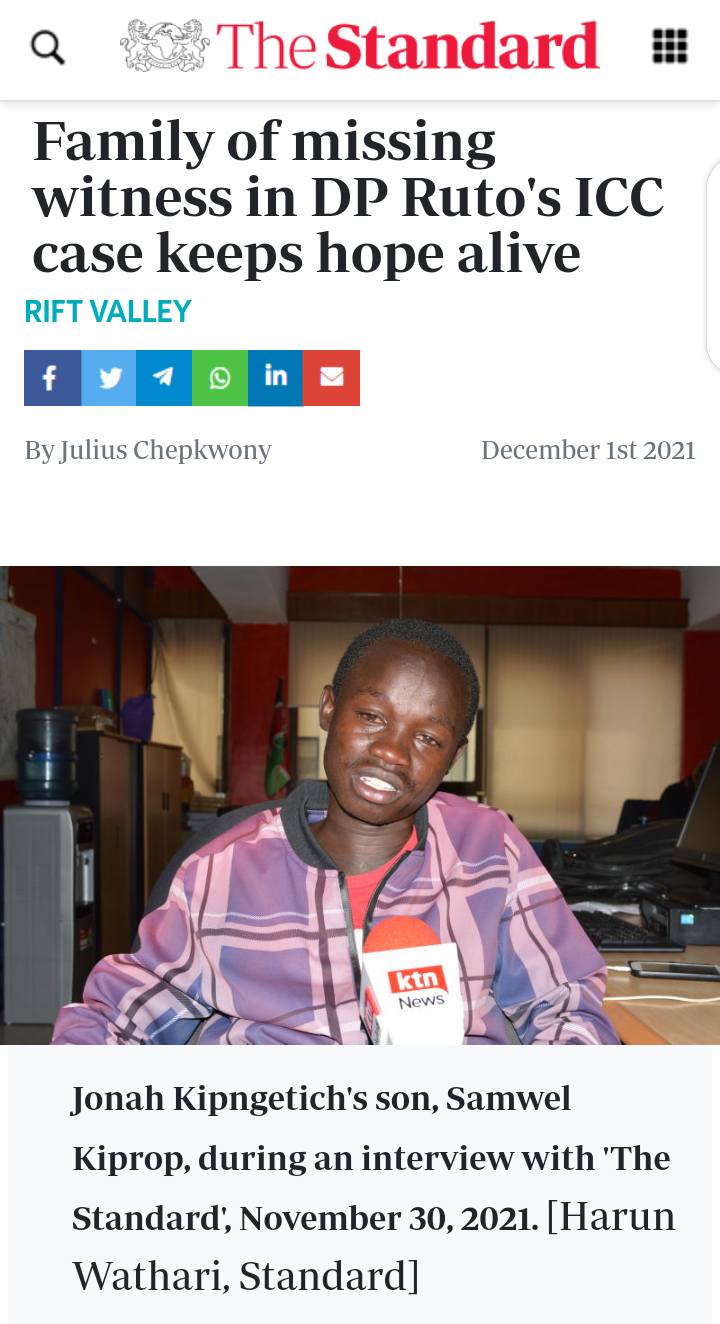 Kipng'etich was hiding in Malindi, Kilifi County,after people allegedly followed him and set fire to his family's home. 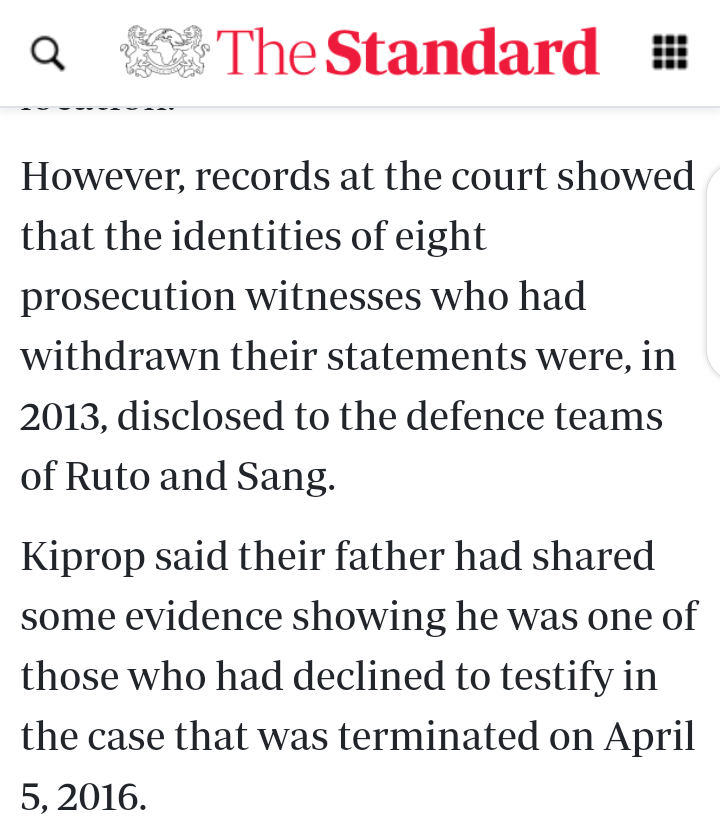 Reports also said Kipng'etich was last seen by his family as he went to pay his son's school tuition as well as shillings 6,000 for a school trip to Arusha, Tanzania. He was never able to return to their home.

Details also emerged on how Kipng'etich's cover might have been blew off by the ICC authorities.

Prosecutors in The Hague, led by Chief Prosecutor Luis Moreno Ocampo, had already stated that witnesses will be referred to by codes in order to safeguard their identities.

A three-judge bench ordered on April 17, 2014, that eight witnesses who had withdrawn from the case should testify by video-link at a mutually agreed-upon location.

Records also indicate that the identities of close to 8 witnesses in case against DP Ruto and Arap Sang,were revealed to the defence teams of DP William Ruto and Joshua Sang.

Kiprop said that their father had revealed evidence indicating that he was one of those who refused to testify in the case, which was closed on April 5, 2016.

Jonah Kiprotich is said to have claimed the area Chief and a local teacher like he was an antelope,then later their house was burnt down. 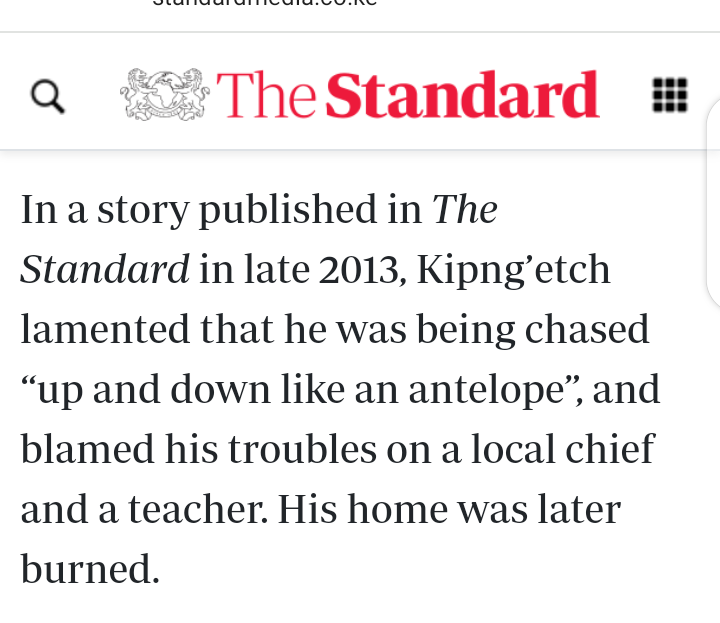