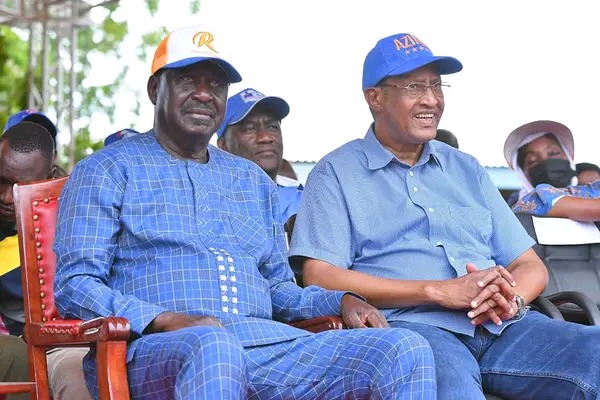 He ran against a strong ODM and URP waves during the 2013 general election to clinch the Garissa County Governor seat on a Wiper Party ticket. But five years later, Nathif Jama found himself in the political after being tossed out by Ali Korane of Jubilee Party.

With the clock now ticking towards the August 9 general election, the battle between Korane and Jama is on the cards with the two bitter rivals set for a rematch of their bruising 2017 battle.

For the five years he spent in the cold, Jama is back more fresh and energized, ready to reclaim the seat he held for some five years. 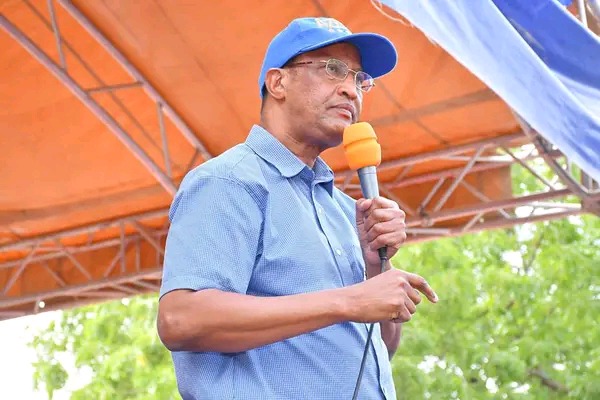 Having fallen out with Garissa Township MP Aden Duale, the man who introduced him into politics, kor1he is facing a rough ride in his quest for a second term in office.

Though there is a third force in UDA party candidate, the real battle is between the two antagonists, who faced-off in 2017.

But with his rebirth under ODM, Jama is seen as a hot favorite for the seat.

Sakaja And Igathe Meet in Nairobi, Hold Talks Despite Their Rivalry, Kenyans React(Photos)