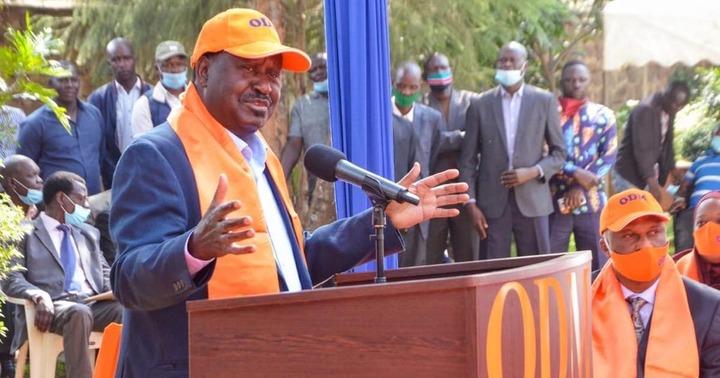 Raila Odinga who was vying under the Azimio coalition lost with a huge margin after Ruto garnered Over 7 million in the total votes cast. According to IEBC, Ruto also attained the 50%+1 of the required support according to the constitution hence being declared the president elect. 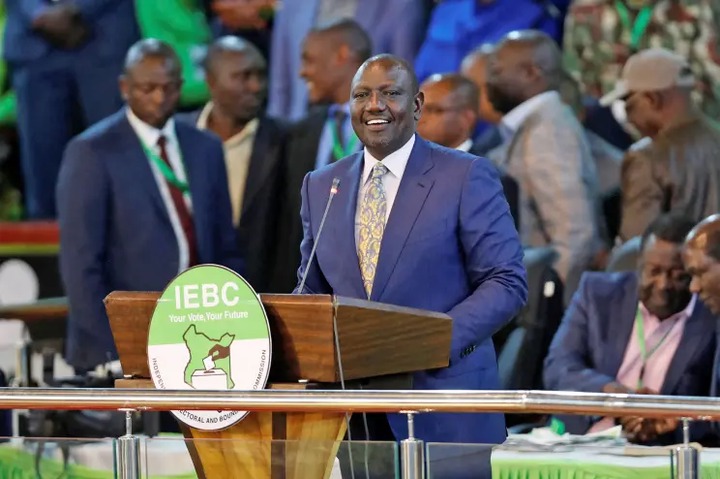 After the announcement, Raila’s lieutenants led by James Orengo called for a meeting and vowed to challenge the IEBC announcement citing rigging.

However, Raila is yet to issue any statement but according to reliable sources, the Azimio candidate will be addressing the nation today. Raila is set to address the nation from the KICC today, Tuesday, August 16, 2022 at 2pm. 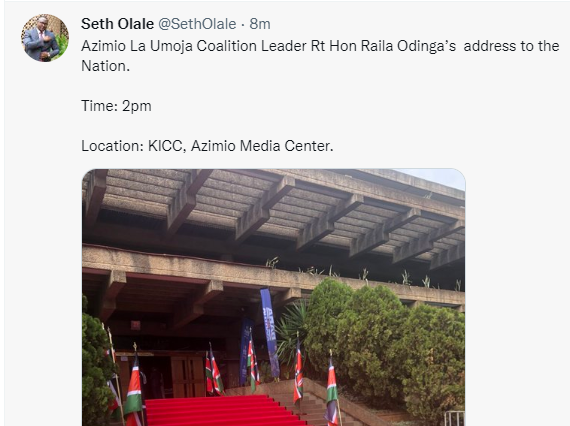 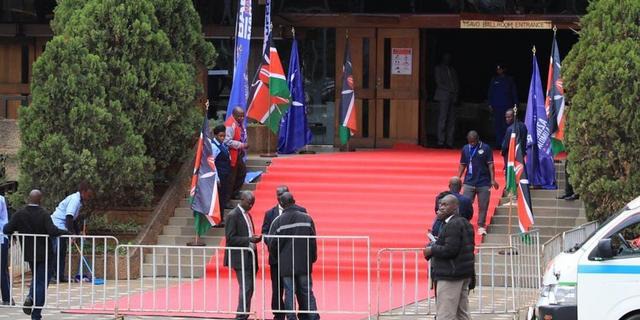 6 Signs That People Are Afraid Of You

Sossion, David Ndii, Muthama and Other Ruto Loyalists Who Were Left Out In Cabinet List