By MacmillanNyaberi | self meida writer
Published 18 days ago - 5756 views 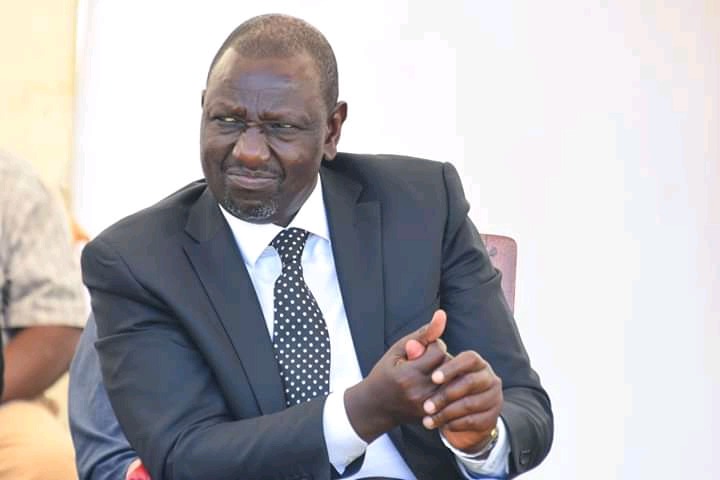 In Kenya's present geopolitical sphere, William Ruto is the most talked about politician thanks to his political manoeuvres. With 2022 presidential race in the offing, Ruto is among the presidential hopefuls who stand a chance of occupying the seat Jomo Kenyatta and Daniel Moi held decades ago.

Jomo has been epitomized as Kenya's founding father. He steered the country between 1963 and 1978 when curtains fell on him. After his death, Moi who by then was his vice took the wheel for a record of twenty four years. 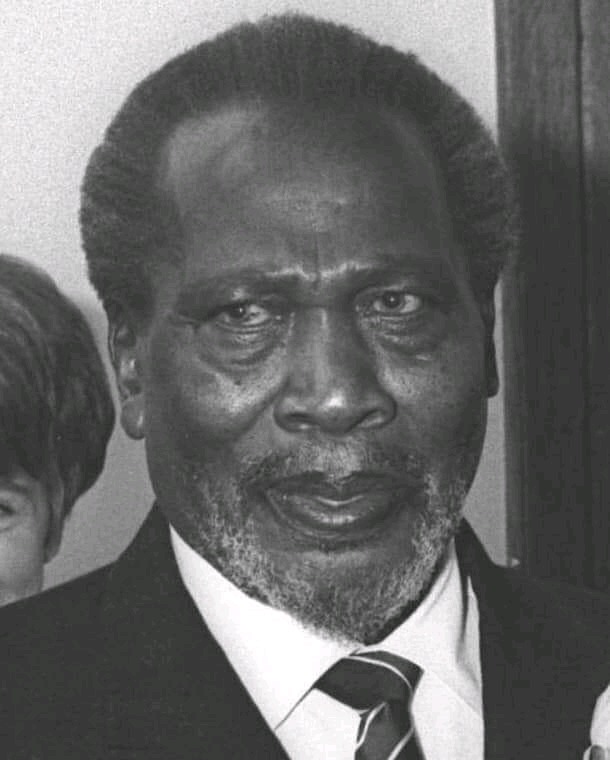 There exists a unique parallelism between Jomo and Nyayo which is predictably finding a manifestation in William's political journey. In their political lifetime, the aforenamed Kenyan presidents never lost a single election.

Since there is nothing new under the sun, should Ruto win 2022 presidential race, then believe me you, his name will be mentioned alongside Jomo Kenyatta and Daniel Moi's. 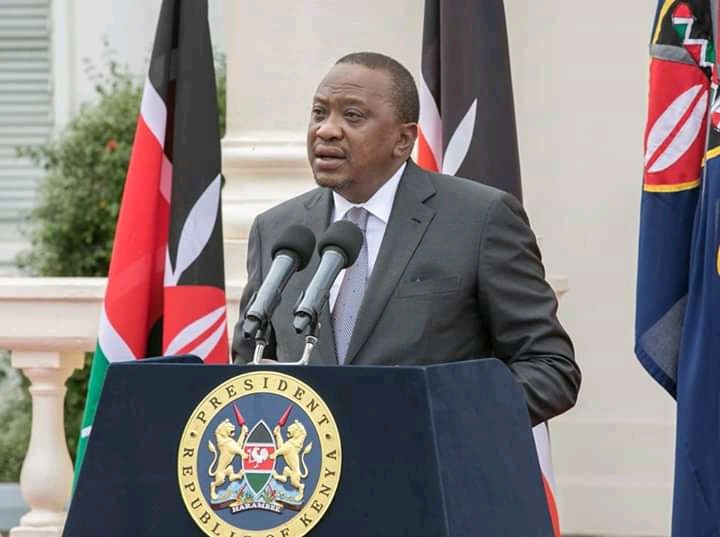 The man from Sugoi joined elective politics in 1997 where he won his first parliamentary race against Reuben Chesire. Between then and 2013, Ruto served as Eldoret North MP. In 2013 and 2017, Samoei threw his gauntlets behind Uhuru Kenyatta and the result was; Victory in favour of Kenyatta II. 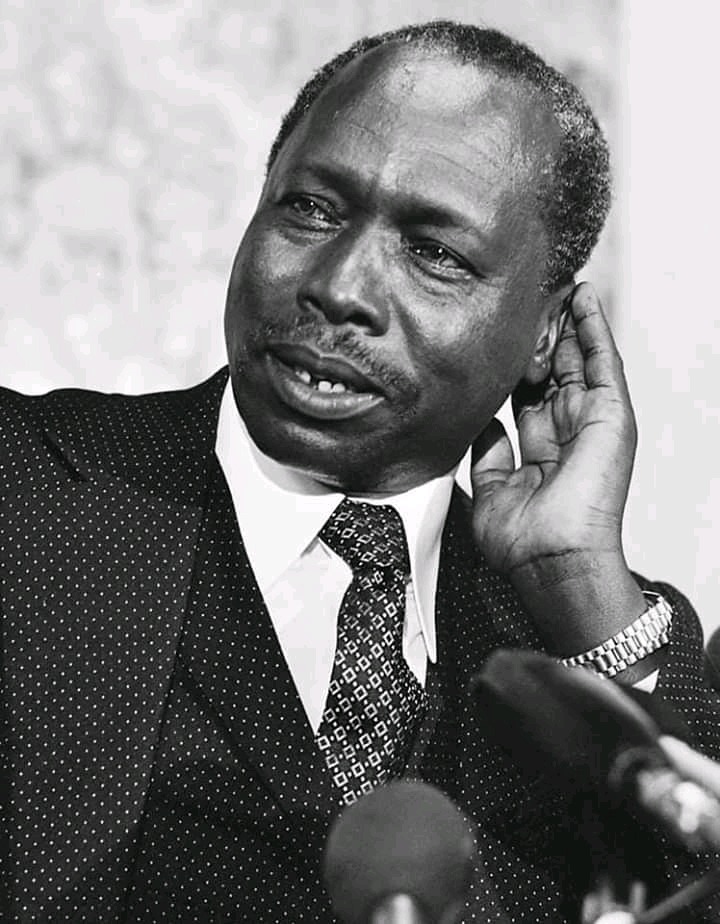 Before winning 2002 race, Mwai Kibaki had fired two unsuccessful presidential shots in 1992 and 1997. So, Kibaki lost before winning so did Uhuru whose first presidential stab in 2002 hit a dead end. Do you think William's first shot will hit the target in 2022?

Jomo Kenyatta Kenya Moi Ruto William Ruto
Opera News is a free to use platform and the views and opinions expressed herein are solely those of the author and do not represent, reflect or express the views of Opera News. Any/all written content and images displayed are provided by the blogger/author, appear herein as submitted by the blogger/author and are unedited by Opera News. Opera News does not consent to nor does it condone the posting of any content that violates the rights (including the copyrights) of any third party, nor content that may malign, inter alia, any religion, ethnic group, organization, gender, company, or individual. Opera News furthermore does not condone the use of our platform for the purposes encouraging/endorsing hate speech, violation of human rights and/or utterances of a defamatory nature. If the content contained herein violates any of your rights, including those of copyright, and/or violates any the above mentioned factors, you are requested to immediately notify us using via the following email address operanews-external(at)opera.com and/or report the article using the available reporting functionality built into our Platform 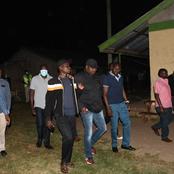 "I have been on the mountain and I have seen what is best for Kenya," says Mukhisa Kituyi 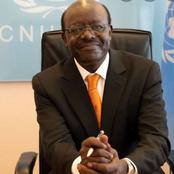 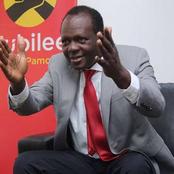 "Jubilee Party Is On A Wrong Path" Kirinyaga Governor Reveals 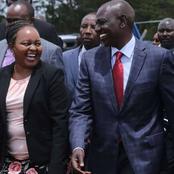 "Try And You Will Get What You Want," President Museveni Warns Ugandan Youths 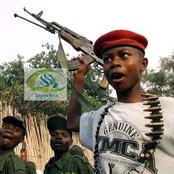 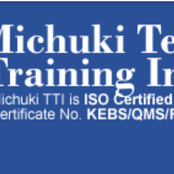 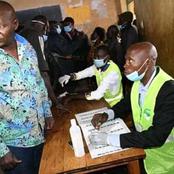 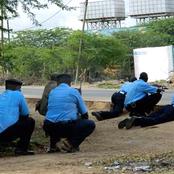 Matungu Decides Their Next Member Of Parliament 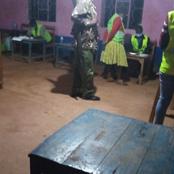