By Saramwas (self meida writer) | 12 days 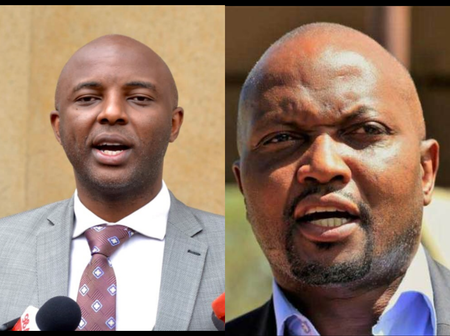 Former senate chief whip Irungu Kanagata has expressed his concerns about how the state is dealing with Tanga Tanga members shortly after leaving the Kiambu law courts where he was representing Juja parliamentary seat Candidate George Koimburi.

He says that their Tangatanga candidate in Juja Mr. Koimburi has received a lot of tribulations f Om the state where he was charged for an offense he allegedly committed in 1994, which seems to be a strategy by the state to intimidate their candidates.

Koimburi was presented in court for claims of forging academic papers where he was accused of having forged Kenya National Examination Council (NEC) Certificate, between November and December 1994, purporting to be genuine and duly signed by the council, at an unknown time and place in the republic of Kenya with the intention of deceit. 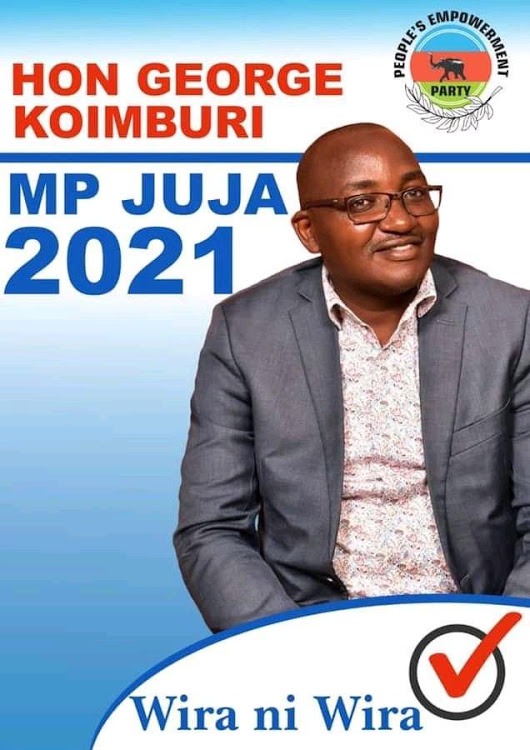 He was also accused of another forgery of Jomo Kenyatta University of Agriculture and Technology (JKUAT) between September 2011 and April 2020, purporting to be genuinely signed by the institution.

All these were realized after presenting his papers to the Independent Electrol and Boundaries Commission (IEBC) for clearance to run for the Juja byelections which are set to take place on May 18. The Government seems to be digging deep into these politicians to the extent of considering offenses done a long time ago as it happened with former Nairobi governor Mike mbuvi Sonko who have been silent in political matters.

Kangata is also among the government casualty after his removal from the seat of the Senate chief whip, in his different opinion on the building bridges initiative bill that the government is spearheading as its major agenda.

Content created and supplied by: Saramwas (via Opera News )