By VictorTush (self media writer) | 1 month ago

Chief Agent for Raila Odinga at the national level in Kenya, Saitabao Ole Kanchory, has explained his boss's absence at the Bomas of Kenya counting center. Kanchory made an unscheduled statement to the media in which he explained that his team was unable to invite their principal to Bomas because they lacked credible presidential election results. 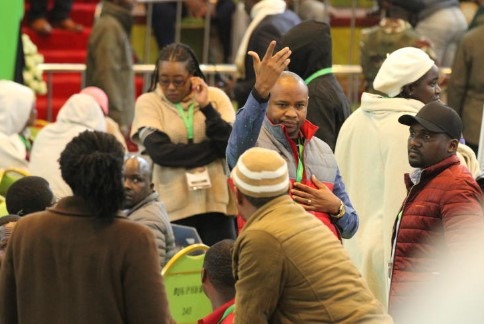 Kanchory states that they have made numerous attempts to contact Independent Electoral Boundaries Commission (IEBC) chairperson Wafula Chebukati but have been unsuccessful. Additionally, he stated that Chebukati was avoiding meeting with representatives from political parties despite having previously assured them that he would provide them with Forms 34C. The agents were promised a copy of Form 34C, which details the outcome of the election. However, the chairman has spent the entire day dodging us... Kanchory claimed that the man in question had been purposefully uncontactable. 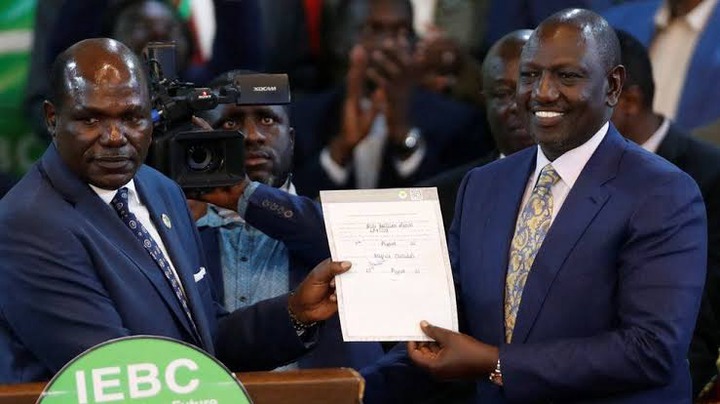 Kanchory added that they had cause to suspect the just finished election was fraudulent. Some Azimio backers, including newly elected senators and members of parliament, began leaving Bomas at around 5 o'clock. Several ambassadors and observers also departed from the national tallying center. The Kenya Kwanza team broke out into song and dancing at this point. 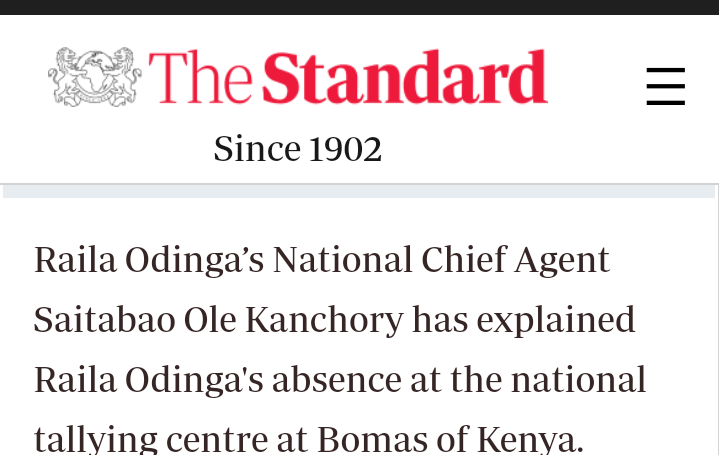 The announcement of the results of the presidential election, originally scheduled at 3 pm but postponed until 4 pm, has not yet been made.

Content created and supplied by: VictorTush (via Opera News )