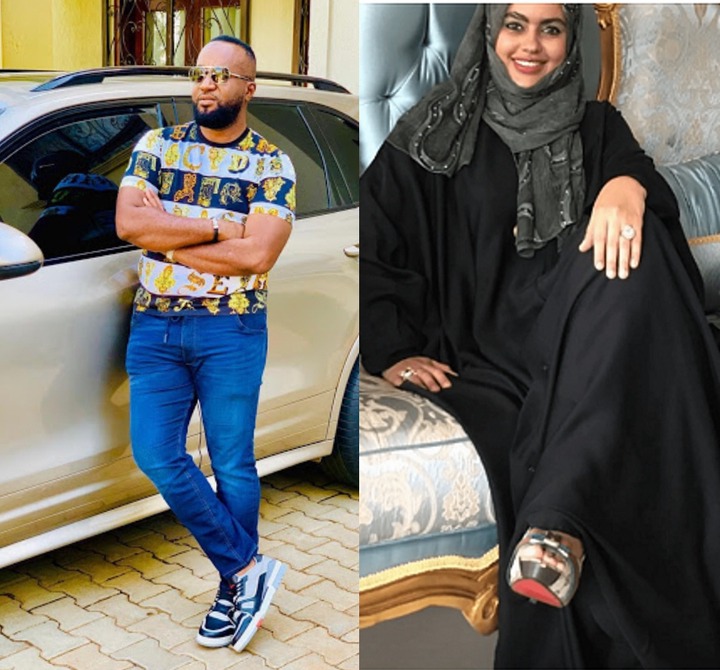 Despite the Governor's popularity around the country, not much is known about his wife of more than a decade called Madina Fazzini. It was not until recently in 2022 when many people got to know her when she filed for a divorce. 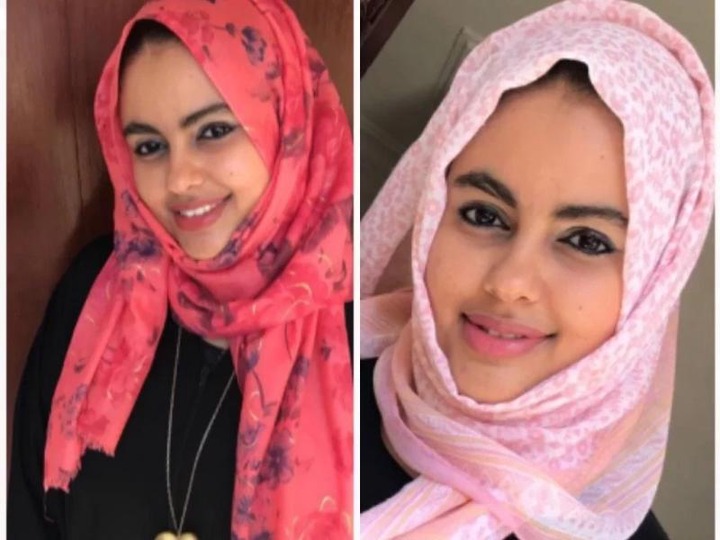 According to Madina, her relationship with the Governor had serious difficulties that were seemingly irreconcilable and that is why she decided to opt for a divorce.

After their divorce, the former Governor's wife moved to Malindi and she even claimed that the Governor had moved out of their matrimonial home. Let us take a look at some unknown facts about Madina Fazzini; 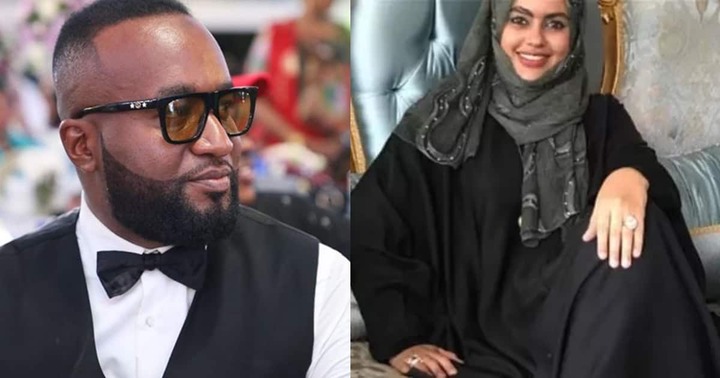 1. Madina Giovanni and Hassan Joho got married to each other in 2011 on the 11th of February.

2. After their marriage in 2011, the two separated in after two years for unknown reasons. Joho is actually 13 years older than his wife. 3. For the few years that the two have been together, Joho and Madina have had two kids who are 8 and 9 years old.

4. The reason why many people don't know about Madina is because she is not one that loves publicity despite the fact that she is among the most beautiful first Ladies in Africa. 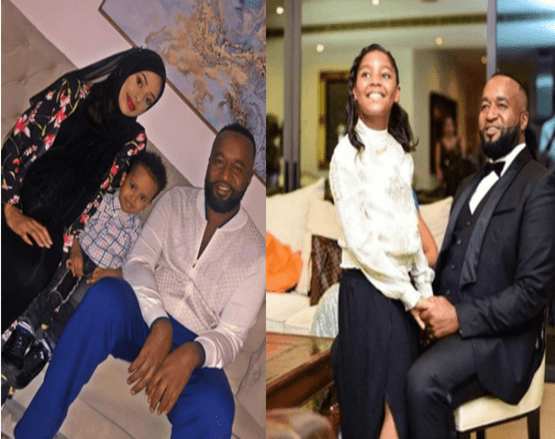 5. Madina is a strong believer in the Islam faith and very strict to the faith.

6. Incase you have never known, Madina is half Italian and half Kenyan.

7. For her education, Madina is a holder of a Masters degree in Business.

Karua Urges Nyanza To Vote For Raila, Alleges Why He Deserves Being President