The 9th edition of Africities Summit will officially kick off tomorrow in Kisumu county. Preparations for the international summit is already complete and president Uhuru Kenyatta is expected to launch the summit tomorrow.

International dignitaries from different Africa cities have arrived in Kisumu ready for the five day summit. Head of states and former heads of state are also expected to attend the summit. 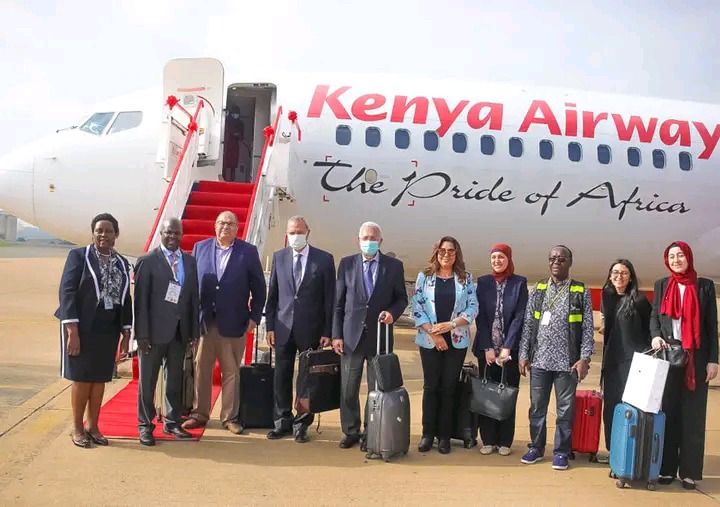 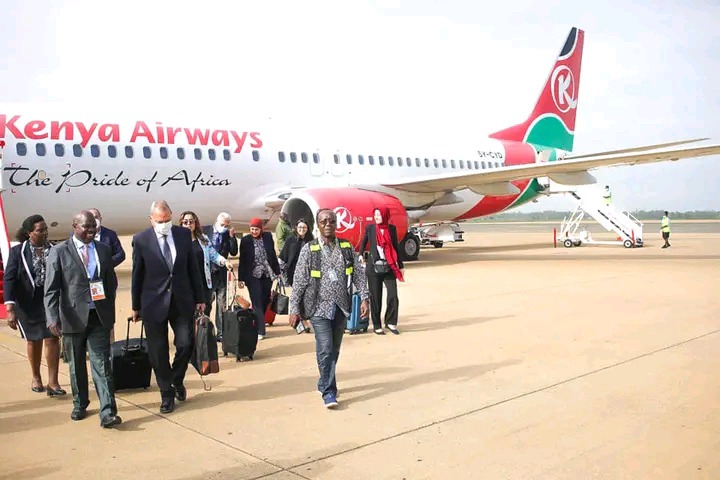 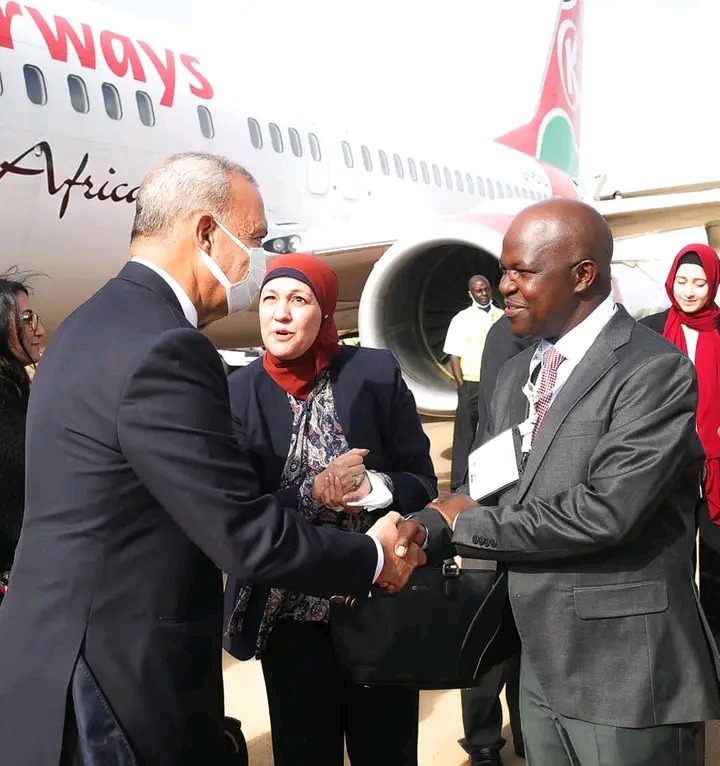 " This morning a received a high powered delegation of governors from Egypt at the Kisumu International airport ahead of the Africities Summit tomorrow" said Kisumu deputy governor Dr. Ochieng Owili. 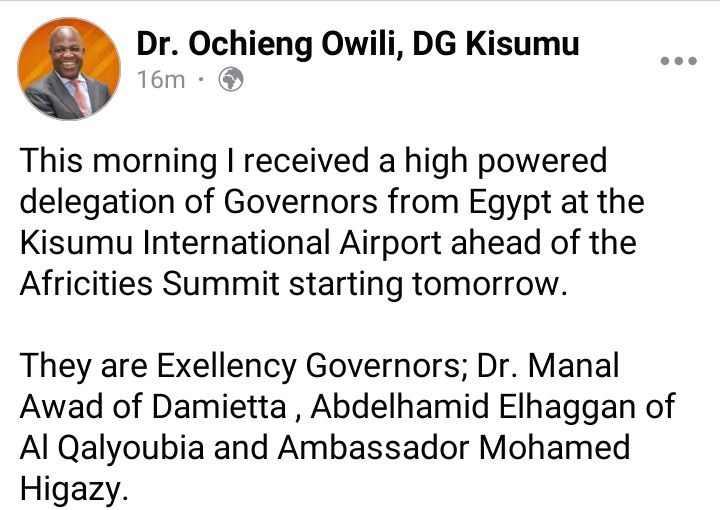 UCLGA secretary general Elong Mbassi is already in Kisumu county for the summit. 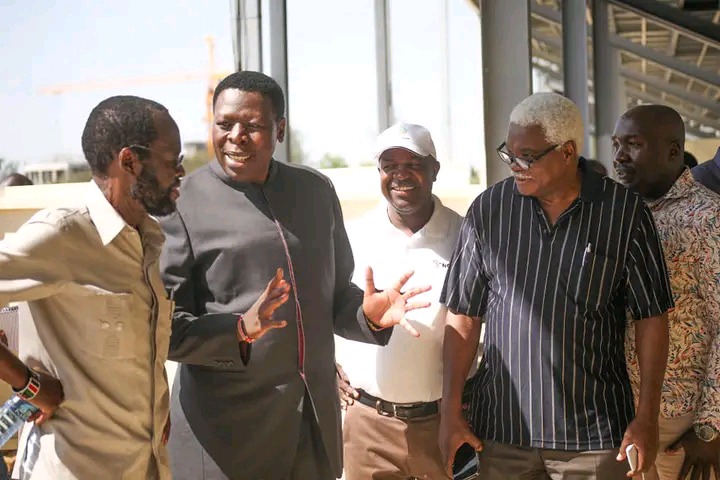 How Former CS Was Received in Western While Campaigning For Ruto, Kenya Kwanza [PHOTOS]