By EMAMBANEWS (self media writer) | 1 month ago 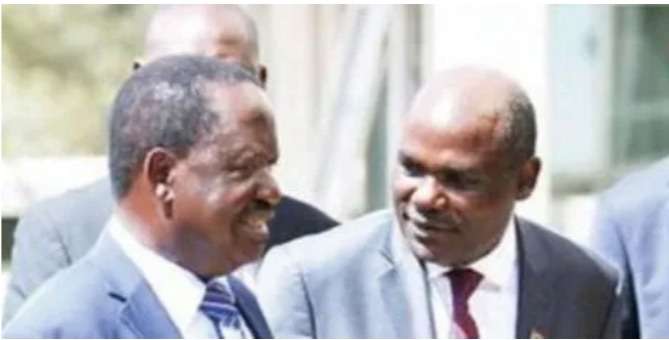 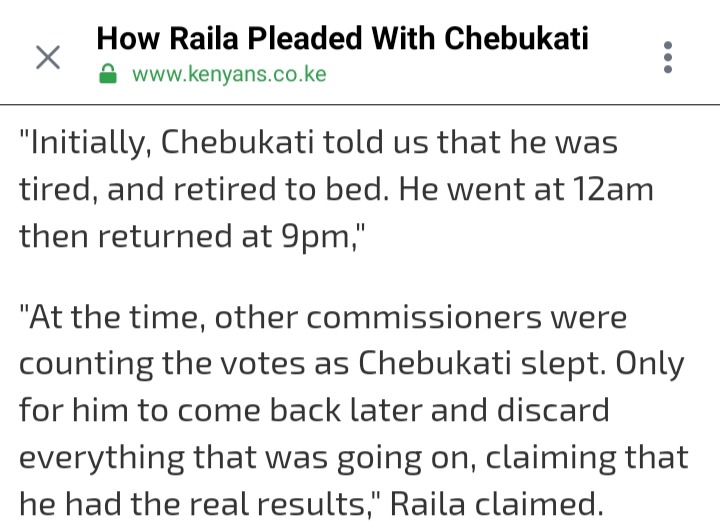 According to the report shared by Azimio La Umoja One Kenya Alliance leader Raila Odinga, at the time Chebukati was a sleep all other IEBC commissioners were on the ground counting votes. Only for IEBC boss Wafula Chebukati to come back later at 9:00 pm and discarded everything that was going on, claiming that he had a real results. 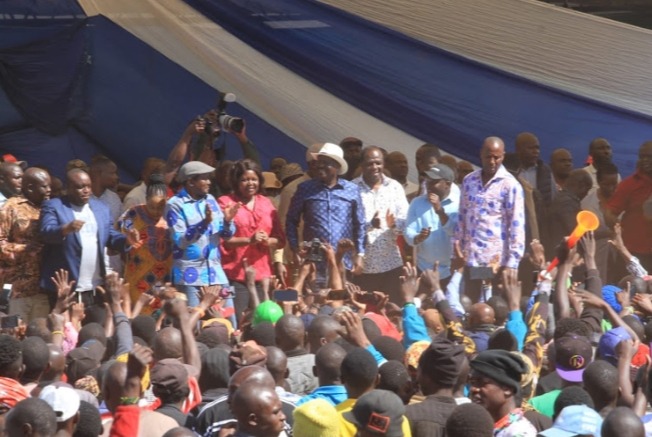 While speaking with his supporters at Kamukunji grounds yesterday, Raila did shed lights on circumstances that led to his loss. A report that has sparked alot of reactions from people across the country.

Content created and supplied by: EMAMBANEWS (via Opera News )