The race to the August general election is fast gearing up as various politicians eye different elective seats in the polls. 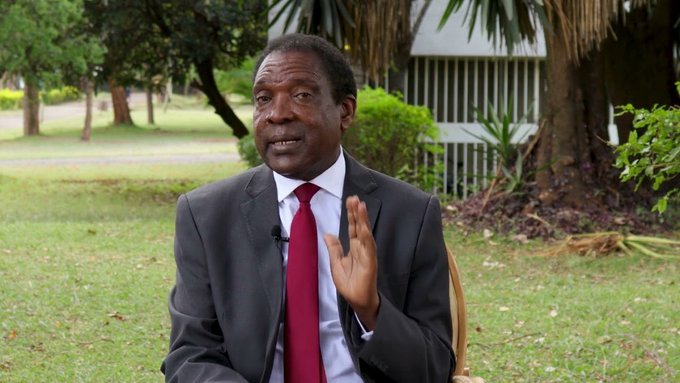 Speaking during a live interview on one of the local television stations, KTN News, Manyora said that Amani National Congress (ANC) party leader Musalia Mudavadi could one day become President if Raila managed to win in the August polls to become president after President Uhuru Kenyatta.

Controversial Manyora added that if Raila became president, he would become the first fighter to become president of Kenya.

"If Raila becomes a president in this country, he would be the first fighter to become a president, I will not be surprised one day if Mudavadi becomes president," Political Analyst Herman Manyora said.

Do you think Mudavadi has what it takes to be Kenyan president?