By Marcos254kenyabgm (self media writer) | 24 days ago 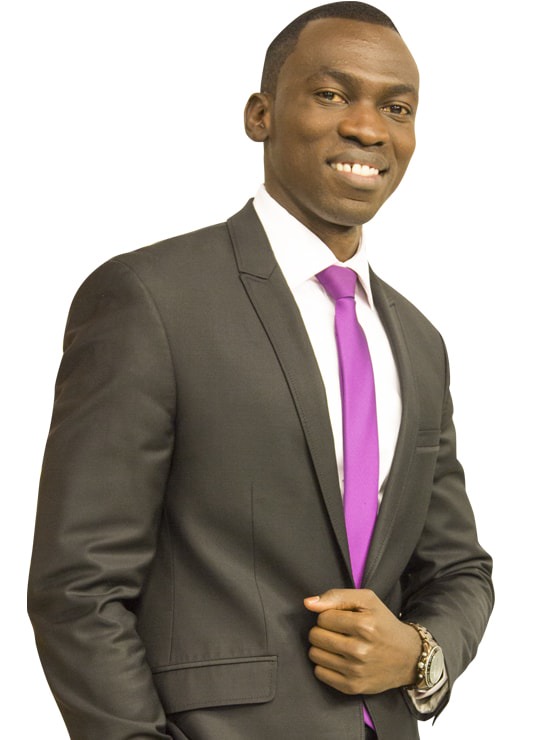 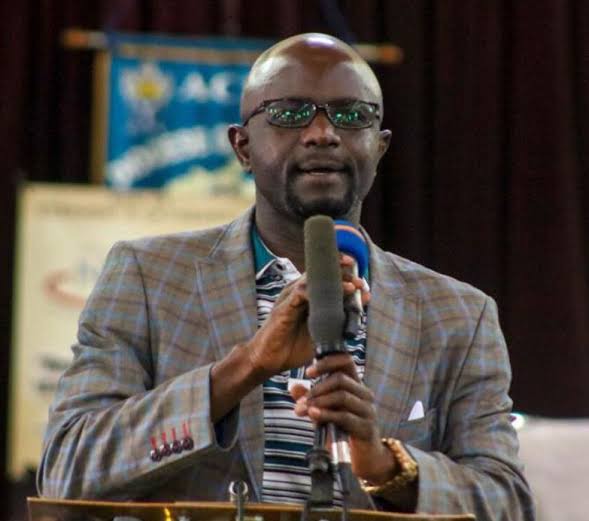 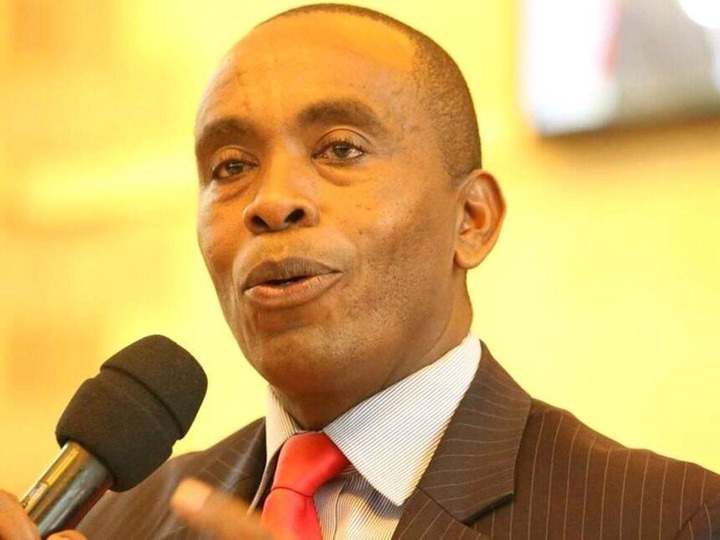 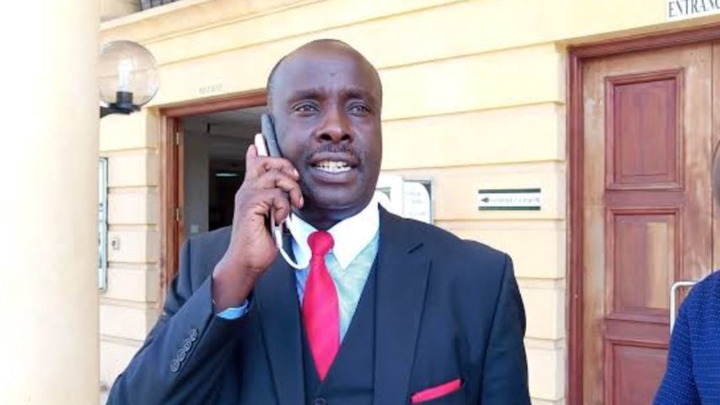 They started discussion with review of newspaper(Daily Nation)where an intriguing headline with pictures of two long term friends and political rivals at the same time in the same party, caused subject of interest worth debating on.

In that picture, the editor according to Alego-Usonga Member of Parliament, appeared to have outrightly depicted Jimmy Wanjigi's picture as big and somehow appeared to cast a shadow to Odinga in terms of image appearance and standard, something that immensely bothered him to the extend of suggesting to write to the media house to review such and to always consider celebrated people with their respect and reputation. 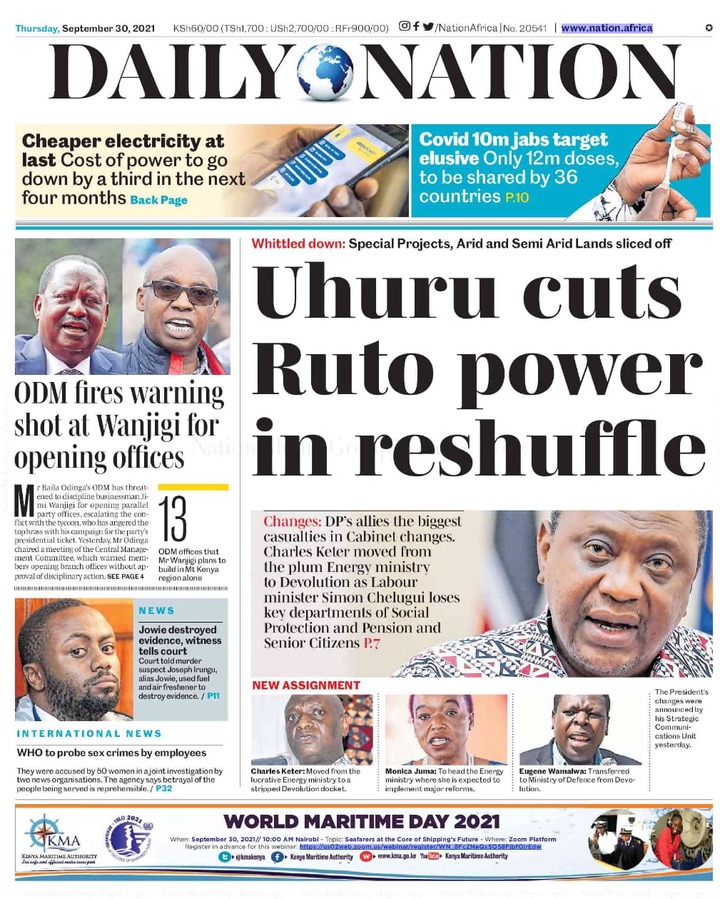 On the other hand, majority chief whip in the senate, Kimani Wamatangi, humbly requested honourable Samuel to go and talk to their party boss and the entire 'crew' to consider reviewing their actions concerning ODM presidential candidate, Jimmy. First, it was Migori's hostile reception of an 'orange member', now they want to limit his campaign by warning him about opening of offices. 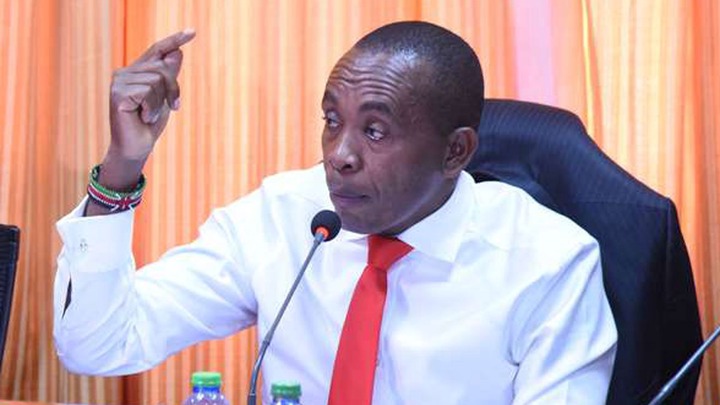 Wamatangi was not happy with the conduct of a fellow kenyan and surprisingly he just laughed when the 'photos' argument concerning the two ODM aspirants was going on, which somehow suggested that he is fine with it.

The loyal 'baba' supporter completely belittled the business tycoon saying that there is no way you can compare between the Orange leader and the businessman, giving example that him alone defeats the 2017 NASA sponsor (Wanjigi). 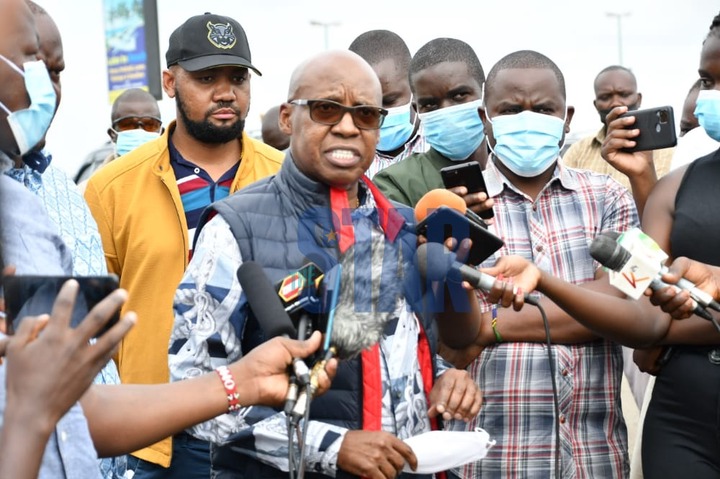 Do you find Alego-Usonga representative in order in all these?