Many people have been abusing Uhuru Kenyatta after the news that broke yesterday night about the amount of Billions the family has invested abroad. The family was linked to wealth worth Billions having been invested out of the country. Many linked this with the ongoing corruption in Kenya claiming that Uhuru stole the money from the government. 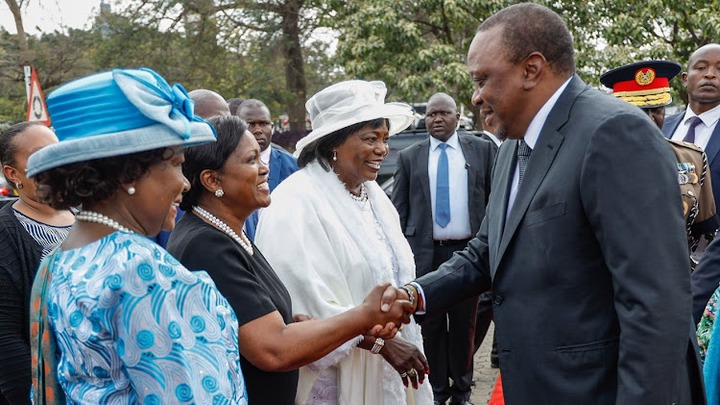 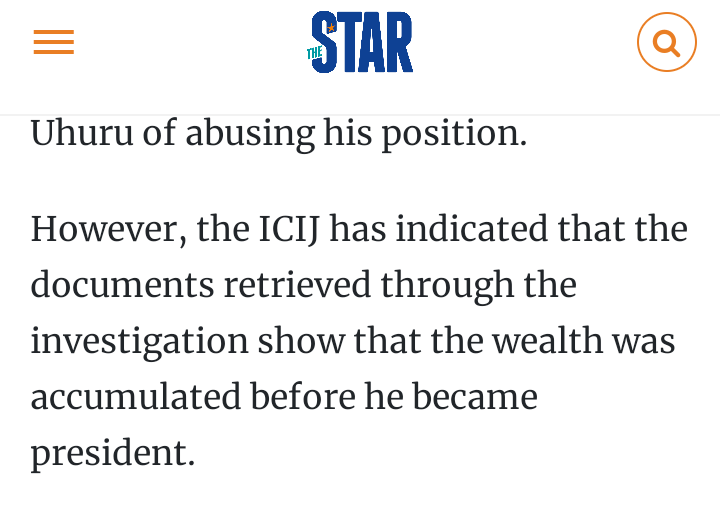 This was meant to clear doubts that the 2 Billions which Uhuru once said go missing daily are taken by the family. The family seems to be owning a legit wealth which they owned even before Uhuru became the president of Kenya. People should stop linking Uhuru with corruption without evidence.