The current leader of the Jibebe Party is the former boss of Kiambu County, Hon. William Gitau Kabogo. He has divulged the names of some highly powerful government officials who prevented him from backing Ruto for president as a result of their intervention. 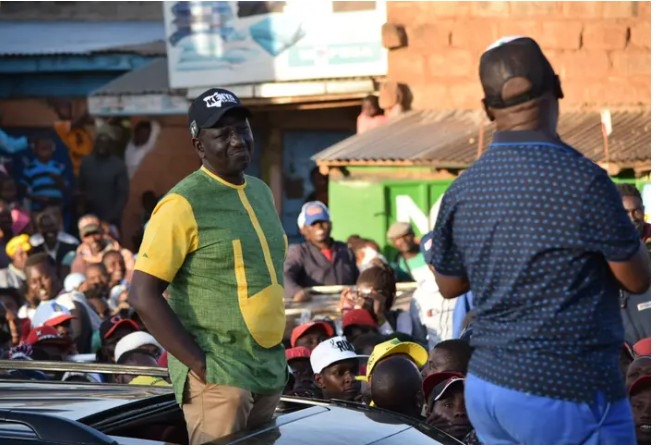 Speaking to Kimani Karanja on Ktn News on Saturday 10:11 AM. Kabogo disclosed that he had received a phone call from a very powerful government official, who cautioned him to watch his political movements before things completely fell apart.

He bemoaned the fact that the unnamed government official had pleaded with him, asking him to give some thought to who he ought to back for the position of President of the Republic of Kenya for the fifth time. 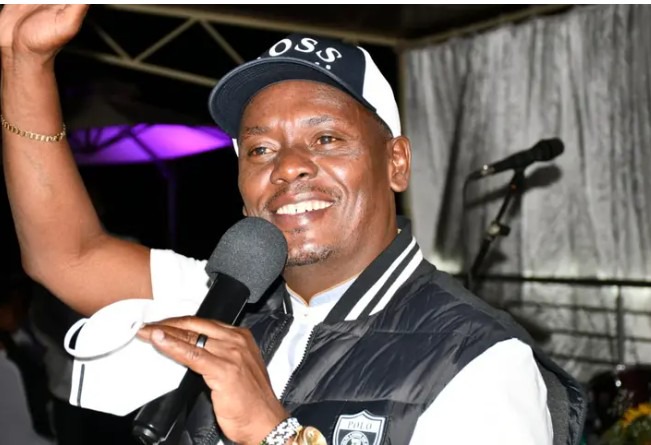 William Kabogo left DP Ruto's Political Camp a couple of weeks ago. Providing an explanation of his position by way of an interview with a number of radio and television networks. Kabogo boldly confronted Ruto with the accusation that he is a self-centered politician who does not acknowledge the existence of lesser-known political parties like Jibebe, the TSP of Mwangi Kiunjuri, and the Farmers Party of Irungu Nyakera. 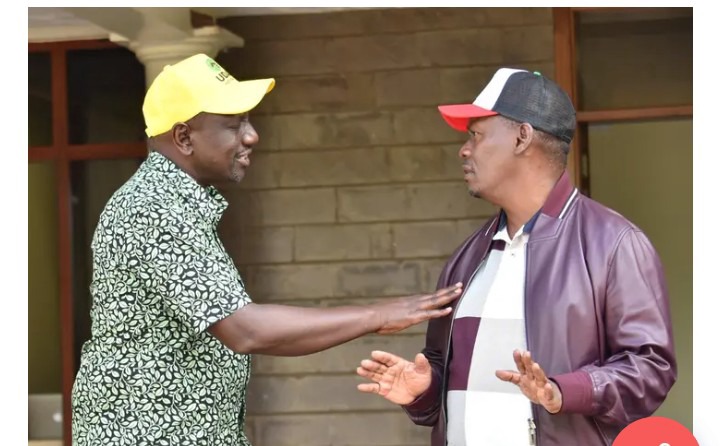 This move comes as we approach the coming general elections in less than two months and every coalition both led by Raila Odinga and Dp Ruto are eyeing to succeed president Uhuru in the coming elections.

Watch below video for more

I Birthed Myself. Diana Marua Shares Her TBT Photos As She Shows Striking Resemblance To Baby Heaven

How To Receive Uncommon Blessings From God

Safaricom Drops A Major Announcement, Urges Their Clients To Do The Following

A Fee Of 10,500 Ksh To Be Charged On Shortlisted Candidates In The Ongoing Nationwide Knec Process