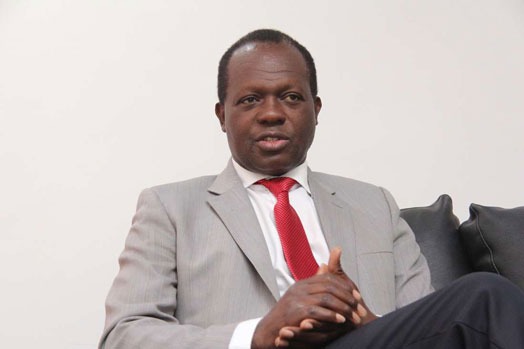 When it is said it doesn't matter where you start, but where you headed is what matters is a testimony to one Jubilee Secretary General Raphael Tuju.

Tuju worked as a TV news anchor back in the late '80s and early '90s. It was a time when there was minimal station allowed to be watched in Kenya. In his early years, he worked as a television producer where he produced many documentary films that made him win an International Emmy Awards as the first producer in Africa. 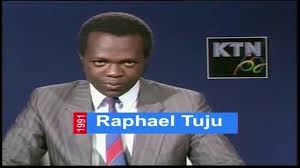 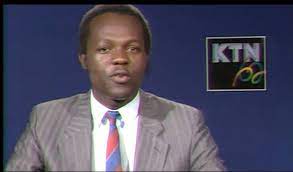 In his documentary, he highlighted issues with health against HIV/AIDS and Gender Empowerment at a time when cases of HIV/AIDS-related cases had shocked and rocked the entire country with fear.

He continued to work in the media for a number of years until in the year 2002 when he was elected as the Member of Parliament (MP) for the Rarieda constituency.

He has served on and off in the Cabinet of President Mwai Kibaki as the Minister for Foreign Affairs until he was replaced by Moses Wetangula. He also served as the Advisor of the President of Kenya on matters related to media. He became the Secretary-general of the Jubilee party in 2017. 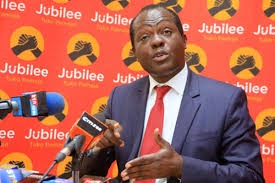