Each day, photos of Deputy President William Ruto's campaigns circulate widely on social media with many of his die-hard fans and political supporters labeling him as "The Fifth." 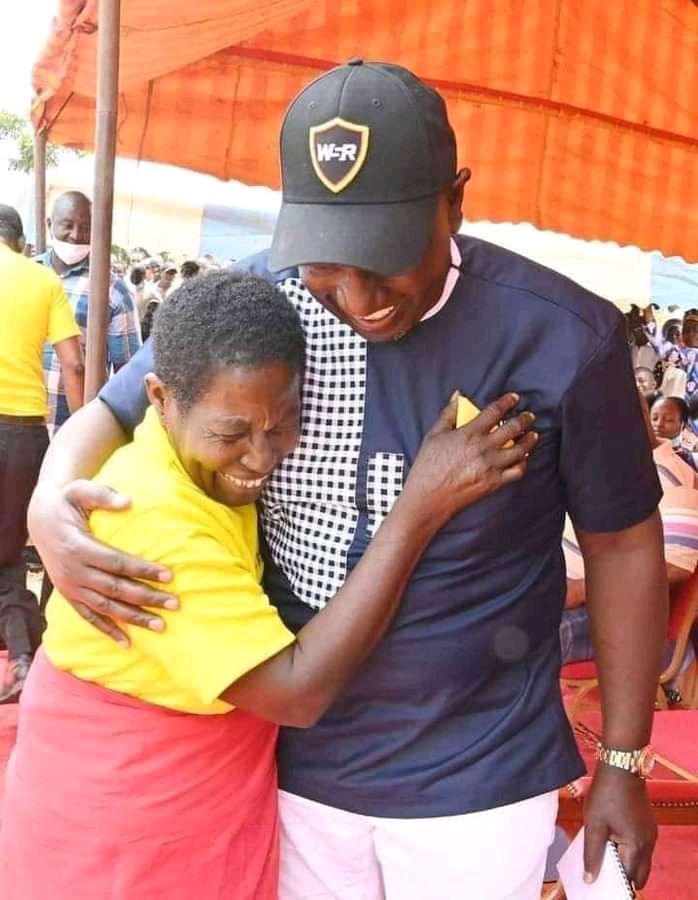 In today's rally which is rooted in the Coast counties, a viral photo of William Ruto happy embracing an elder woman in a hug has warmed up the hearts of many Kenyans. He has once again demonstrated the virtual of humility that has not been seen in any other Kenyan politician especially during political gatherings.

The most outstanding thing which has earned him a lot of praise is his generous heart of hiving out machines to the youths including bikes, wheelbarrows, and saloon hairdressing equipment. He has accompanied his words with actions while selling his agenda of bottom-up approach as a youth empowering economic strategy. His humility and love for all Kenyans despite their social status and religious background has earned him a lot of respect from his enthusiastic fans. This has also enticed more Kenyans from opposing parties to join United Democratic Alliance and support his political ideologies. 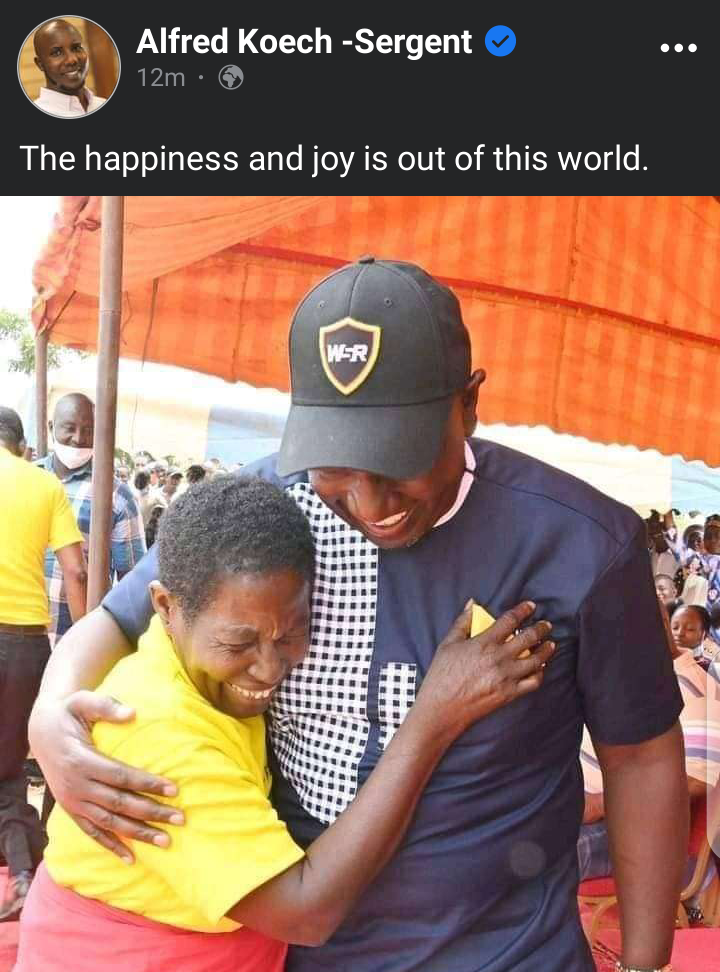 The photo of Ruto embracing the woman in a warm hug has elicited the following comments from delighted Kenyans. 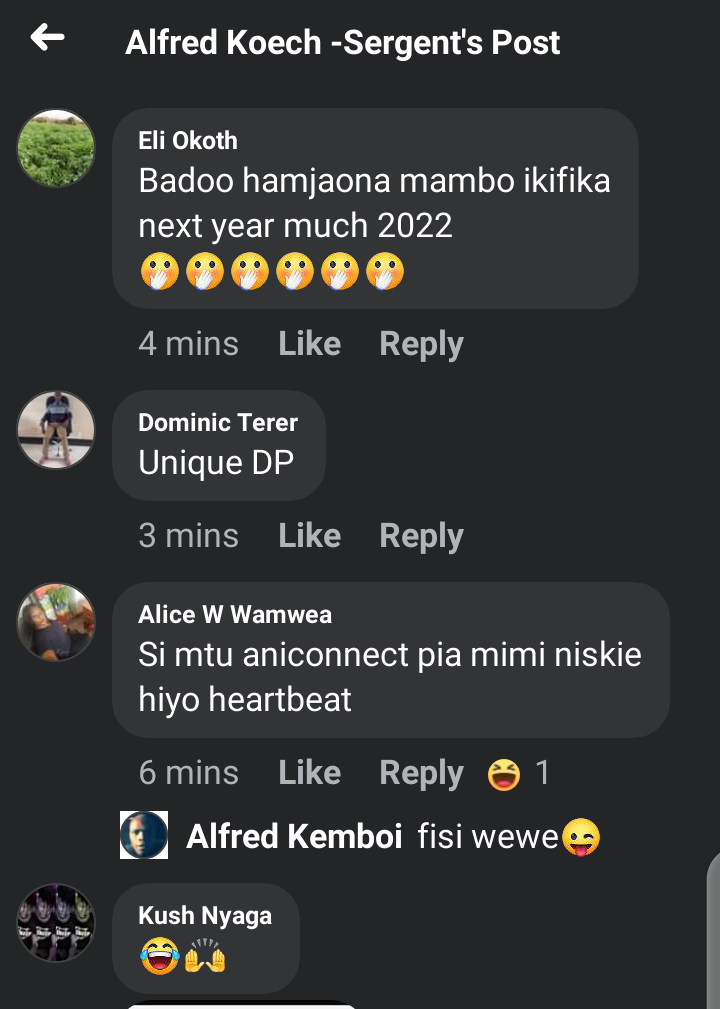 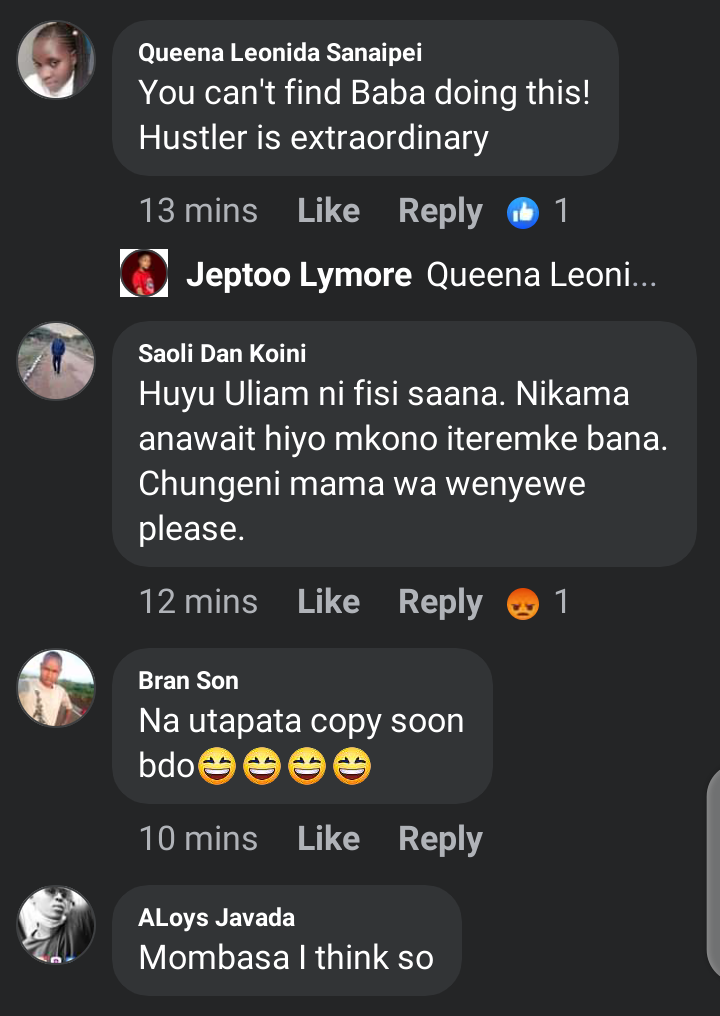 Do you think Ruto is a humble leader capable of uniting all Kenyans after the upcoming general elections just like Raila did during the handshake? Drop your comments below.

Is Raila Vying Or Not? The Answer To This Question Has Been Postponed To December 10 By Raila Odinga