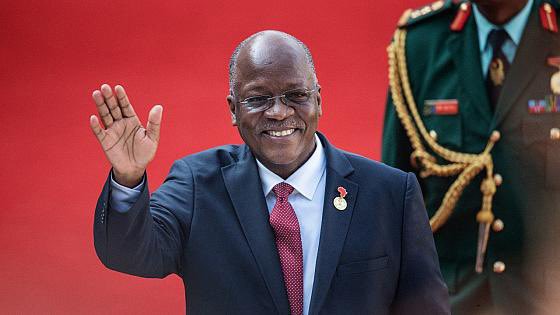 Tanzania’s President John Magufuli is in the country and working hard in his office, his prime minister has said, scotching rumours about his whereabouts and health.

“Tanzanians be calm, your president is there, in good health, he is working,” Prime Minister Kassim Majaliwa said. 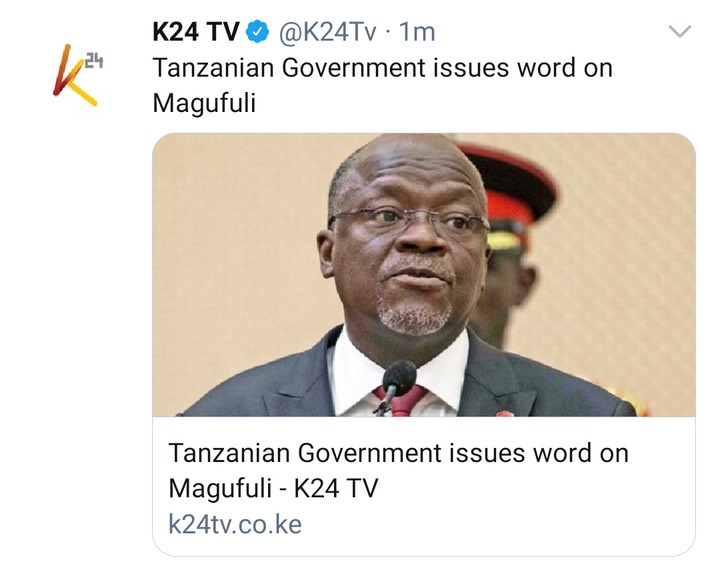 This comes at a time when rumours filled the social media that the Chama Cha Mapinduzi CCM party leader was receiving treatment at a top hospital in the neighbouring country Kenya.

However, Kenyan Foreign Affairs Principal Secretary Kamau Macharia had also refuted that the president was in Kenya after he was asked by the members of the fourth estate on the president's whereabouts.

Others had said that Magufuli had been airlifted to India to seek further treatment after rumours had it that his condition had worsened while at the Kenyan hospital.

However, the president has not made any official public statement Noether has the office of the vice President communicated anything concerning the president's state of health.

Ghana Knocked Out Of AFCON By Comoros.

How EPL Table Looks Like After Chelsea's Draw With Brighton