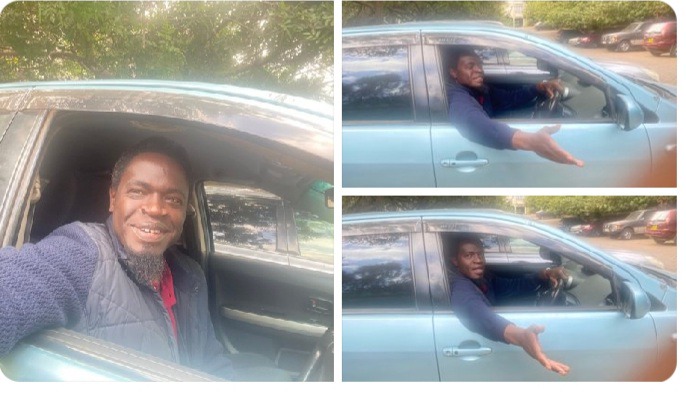 However , moments after conceding defeat, Havi through his twitter account could not hide his anger after Kenyans trolled him online.

In his response, Havi told his mockers to stop waisting their energy mocking him has he had moved on and ready to starting working off at her daughters organisation who had left for London.

"Twelve good hours of deserved sleep, a cold shower and I am off to work in my daughter’s Opuk Debe Debe. She has left for London. Life goes on. Do not waste your time trolling me. Maximize the use of your time on earth before it stops running and you become eternal, dead!" Havi tweeted.

Lauding the battle between the two, Havi affirmed that he was comfortable and contented knowing that Westlands could still be in the safe hands of Wanyoyi.

He further said that Wanyoyi who will be serving another term after being reelected deserved to be the leader of Westlands residents and wished him well.

He further thanked his campaign team for putting up a serious effort and energy in ensuring that he won the seat.

Another UDA candidate in Nairobi, Nixon Korir who was seeking to be reelected as Langata member of parliament lost to Radio presenter and Comedian Jalango.

Korir also conceded despite the final results being announced and wished Jalango all the best in his tenure.