What Ford Kenya Rebels Plan To Do If Wetangula Wins Case

By BOYDFUNATECH (self media writer) | 9 months ago

For one year now, Ford Kenya party has had wrangles over party leadership leading to formation of two splinter groups, one supporting Senator Wetangula and the other supporting Mp Wafula Wamunyinyi. 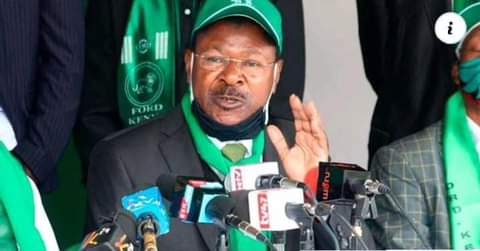 Bungoma senator Moses Wetangula, he says nobody will remove him from party leadership, source files.

Since then the issue has been in the hands of the High court and the court ordered the two parties to maintain status quo.

Recently there have been a rumor the two teams intend to reconcile, however, none has come clear to make the plans public.

FK members from both factions are now saying that they will support the party leader who will be favoured by the high court, what seems to be in contrast to their previously rigid stands. 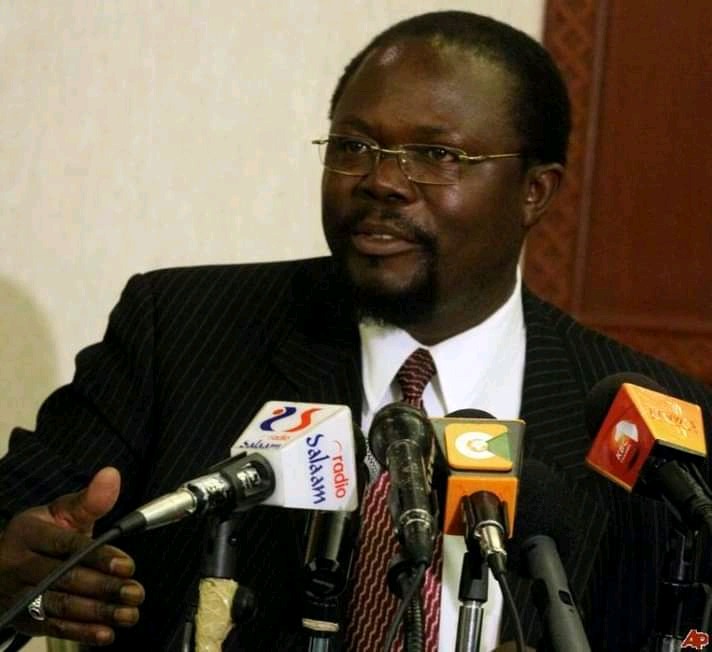 Kanduyi Mp Wafula Wamunyinyi, he is eagerly waiting for the high court to rule in his favor, source files.

The faction belonging to senator Wetangula who retained status quo as party leader has already announced that it already has candidates who will vie again errand members of the party.

The one on Wamunyinyi's side has now revealed that they will obey the rulling of the High court and uphold it.

"If Wetangula wins, we shall support him as our party leader and nobody will get out of Ford Kenya," said Governor Wycliffe Wangamati who supported the removal of Wetangula.

This comes after reports that Wamunyinyi side has a political party on which it's members will seek reelection if they lose at High court.

In a nutshell, those who supported the coup intend to join Wetangula if he emerges victorious in the court rulling.

It should be noted that Wamunyinyi and his team attempted the coup over Wetangula's alleged gross misconduct in managing the party. 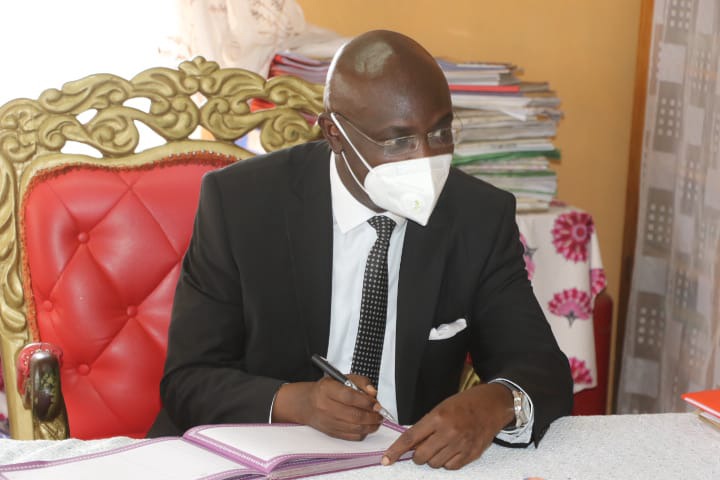 Governor Wangamati has now said that Wamunyinyi team will support Wetangula if the court decides in his favor, source files.

It should also be put in mind that senator Wetangula has already picked the current speaker of the senate Kenneth Makelo Lusaka as his preferred Gubernatorial candidate next year.

Who do you think stands a bigger chance to be the party leader of Ford Kenya? Kindly give feedback.