By leonardolangs10 (self media writer) | 5 months ago 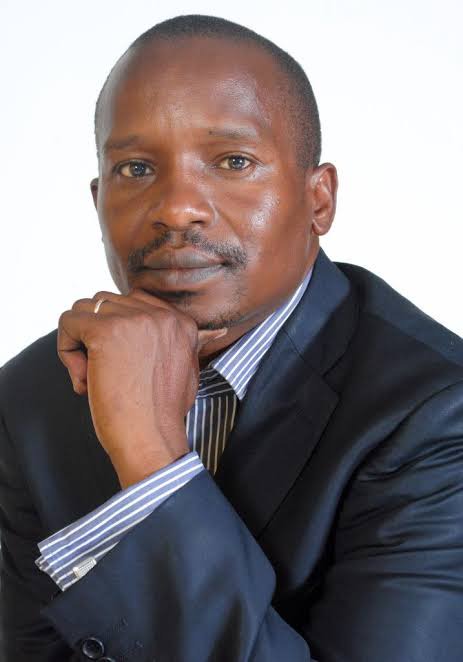 According to the meeting in Nakuru, the former Prime Minister has announced that he was starting a nationwide campaign for the 2022 General Election and the meeting was meant to be a foundation for the 2022 polls as the race to the statehouse intensify.

However, the move by the ODM party leader has attracted a sharp reaction from the former senate deputy speaker Kithure Kindiki who has since come out to criticise the mice to launch a campaign group before coming up with an ideology to guide their political stand.

"One expected these folks to have some ideological proposals & policy positions on key national issues. So far, all of them except one have not articulated a single policy position on any matter. Cobbling an election campaign group before pronouncing the ideological persuasions that bind them together is old-fashioned politics that won't fly any longer" 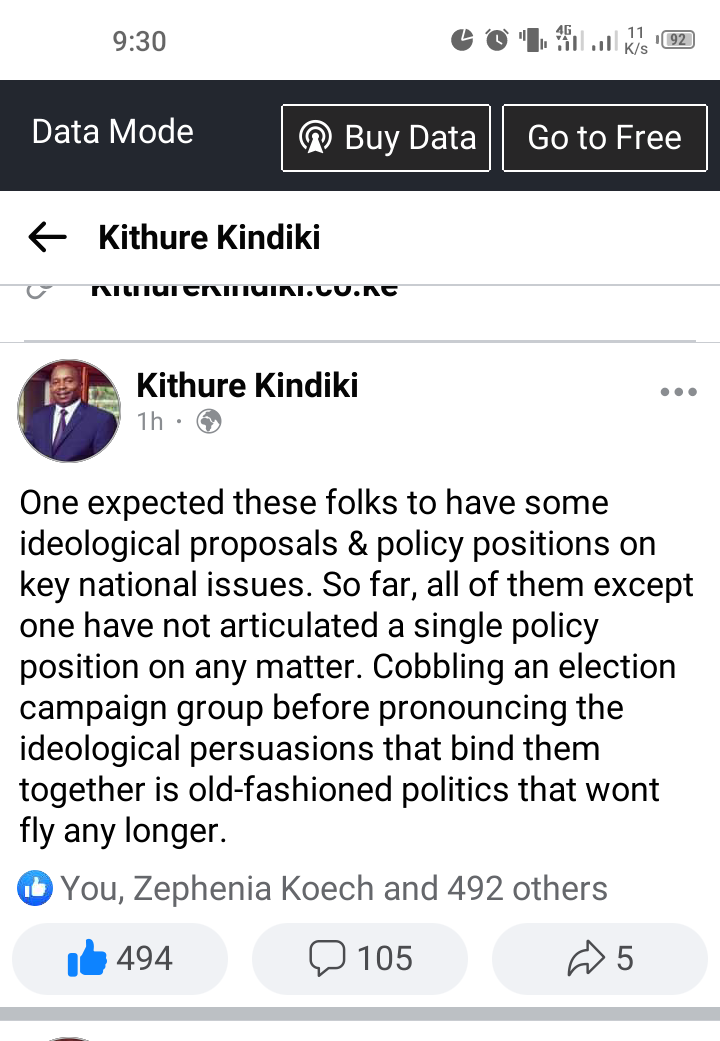 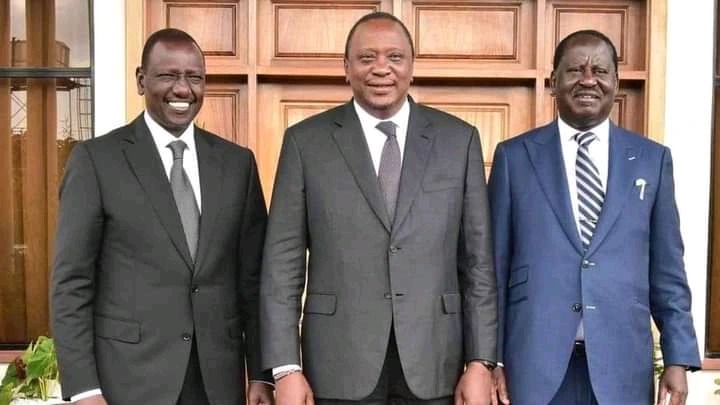 Meanwhile, do you think Raila is going to influence the 2022 General Election and support from the vote-rich Mount Kenya region share your thoughts?