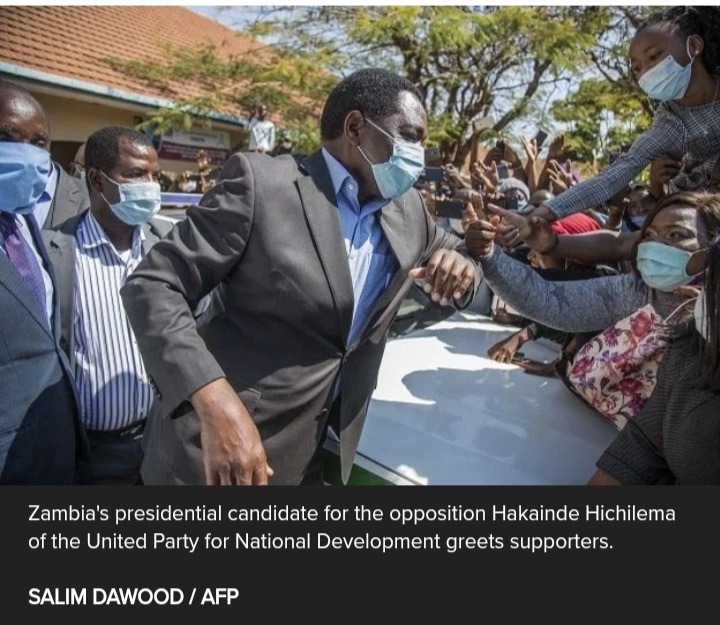 Zambia's opposition leader Hakainde Hichilema sailed to a decisive victory in polls that was marred with tension, according to Zambia Electoral Commission Monday's reports.

Hichilema garnered 2.8 million votes, as compared to his closest challenger the incumbent candidate, President Edgar Lungu, the candidate of the ruling Patriotic Front (PF) who had 1.8 million votes.

The electoral commission said that they tabulated a voter turnout of more than 70% of Zambia's seven million registered genuine voters. 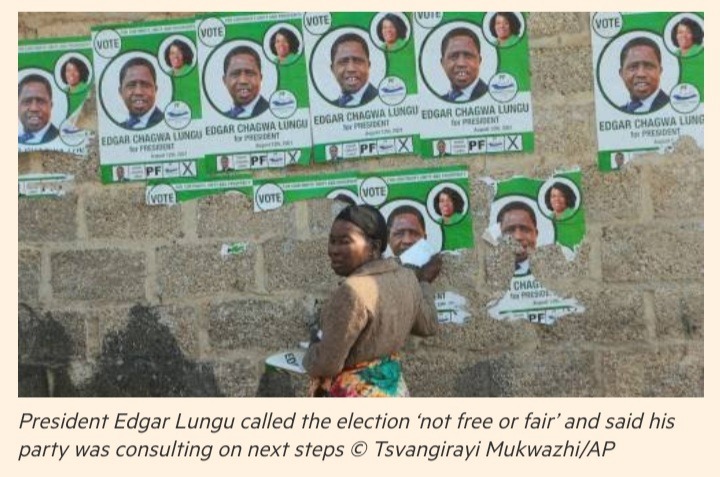 As the opposition leader Hichilema and the United Party for National Development continues to win in the count, Lungu had ealier disputed the results on Saturday terming the polls "not free and fair".

Lungu is reportedly said to have caused chaos in three provinces, "making the whole exercise a nullity". The embattled leader Lungu also sent a letter to the electoral commission asking seeking to stop the ongoing votes counting, which was dismissed. 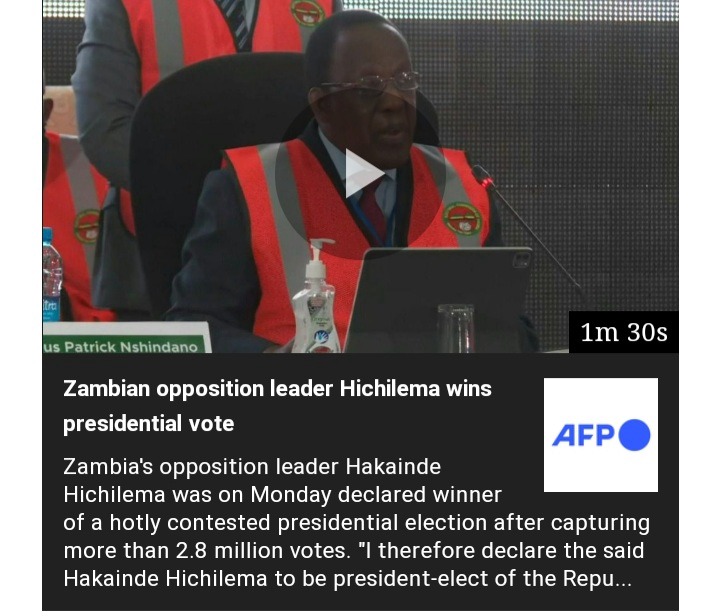 The African Union (AU) alongside European Union (EU) observer missions noted that there were tense political environment before the polls kick started, mainly caused by a third wave of Covid-19 infections and the country's restrictions and economic factors. Still, not yet established Lungu's allegations that PF officials were threatened and prevented from accessing polling stations. 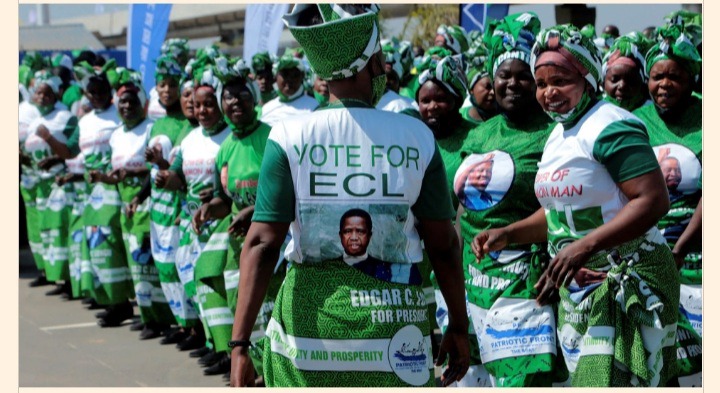 The AU observer mission confirmed that the election day was peaceful and calm and there were no signs of violence reported. 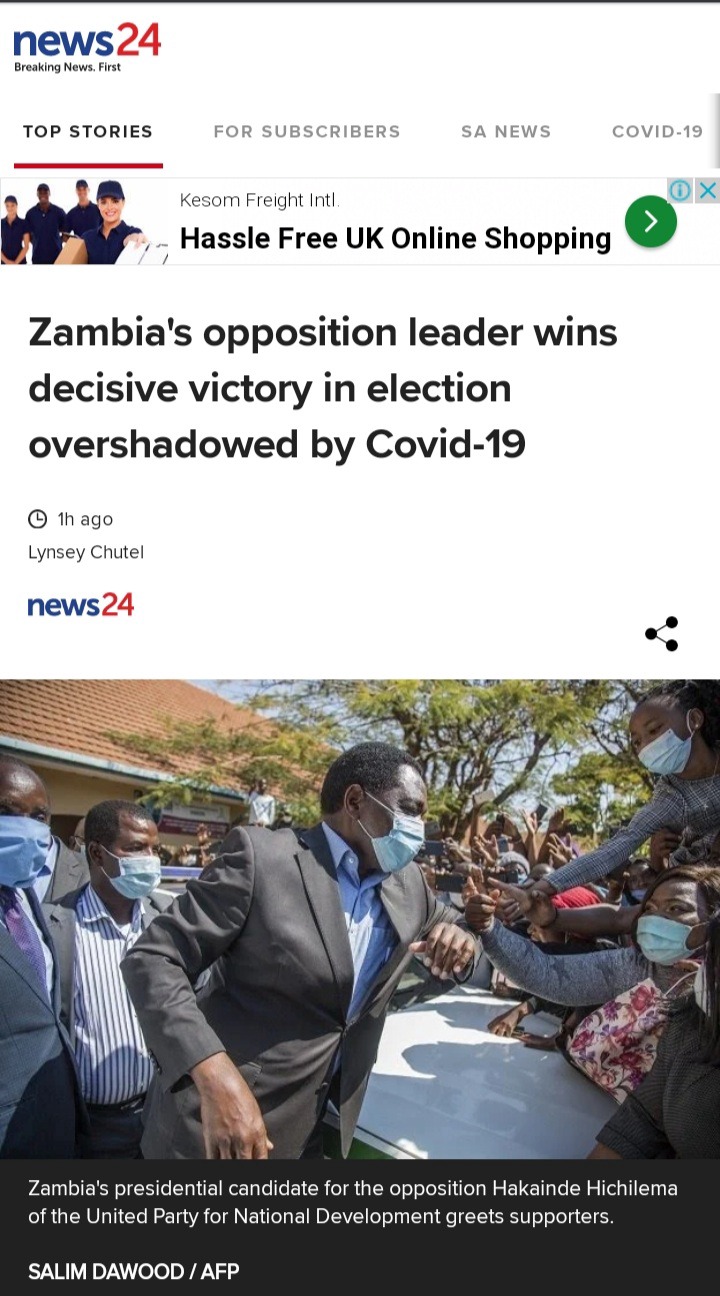