"The government that left was trapped because there was no one to coordinate the job; the president, plan your work," said Vice President Rigathi Gachagua. 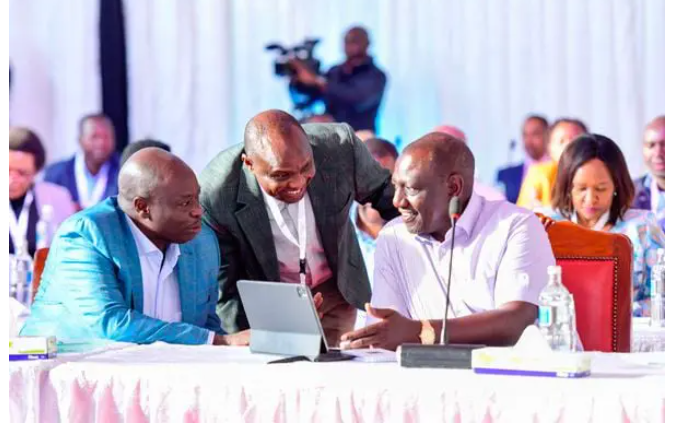 Rigathi said the previous regime failed to uphold its promise to the public because the former president did not instantly assume total control after leaving office. 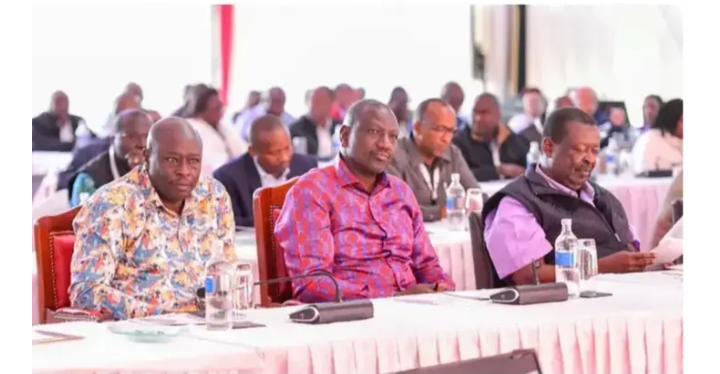 Gachagua also told the President that he was now in charge and that he had a duty to the Kenyan people.

Plan your work appropriately since you have a contract with the Kenyan people. There will only be you and me there," he replied in response to the Kenyans. 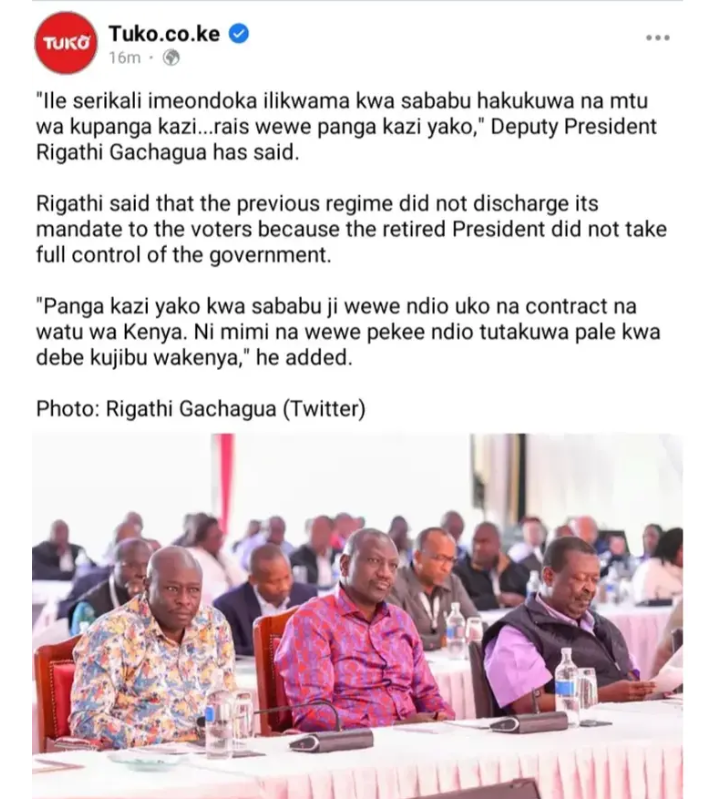 Kenyans' responses: To Dominic Akwama How long would it take Rigathi to understand that his role as vice president requires him to speak for Kenyans? 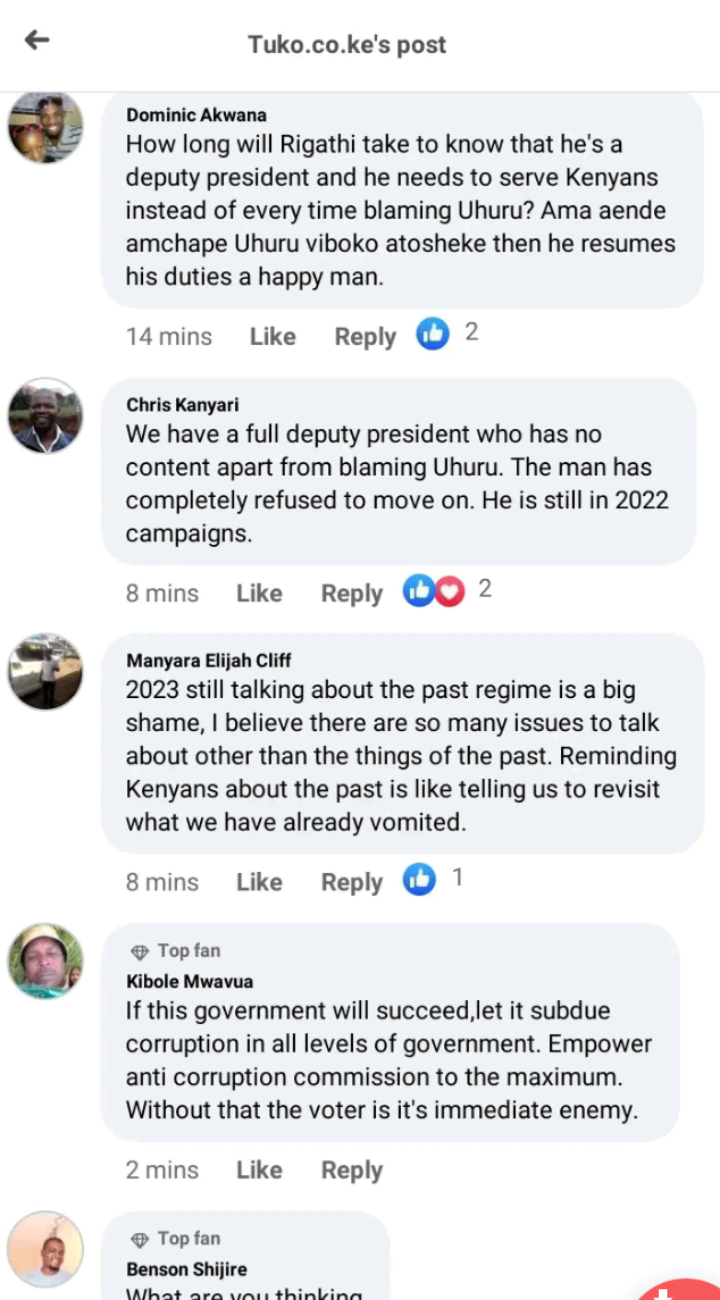 Now that the Rigathi message has caused Kenyans to respond and become more active on social media, what would you like to comment on in the message?