From Grass To Grace: Ex MP And Female Minister Who Was Once The Househelp Of President Moi

By Dolberg (self media writer) | 19 days ago

From grass to Grace or from nothing to something has been the theme of many Kenyans who were once poor but through hard work or luck, many ended up being successful. A good example is Alicen Chelaite, a Rift Valley born girl whose parents could not afford to take her to school 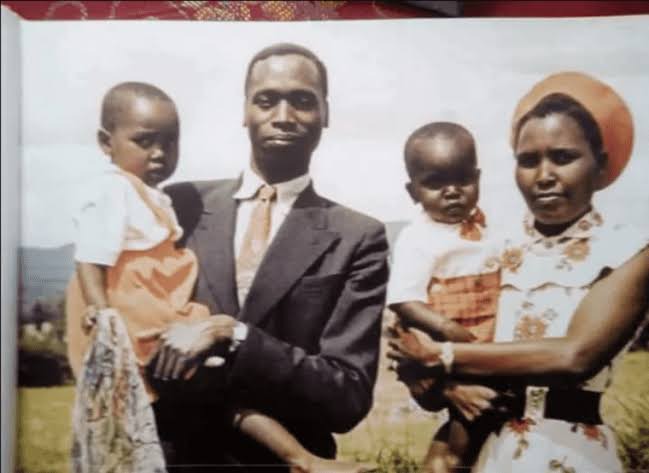 This saw her mother send Alicen who was by then 13 years of age to the family of young Daniel Moi and his wife Lena who were both teachers at that time. Alicen thus used to take care of Moi's children including Jonathan and Jennifer Moi. Few years later, Moi would start involving himself in politics whereby after representing Rift Valley in LegCo, Moi would years later find himself as the Vice President of Kenya At this point, Moi had to send Alicen back to school whereby he funded the girl's education at Kapropita High School. Alicen was still very close to the Moi family and had grown to become more of a family member. After Moi became the President, Alicen got a chance to be a nominated councilor in Nakuru Municipality. 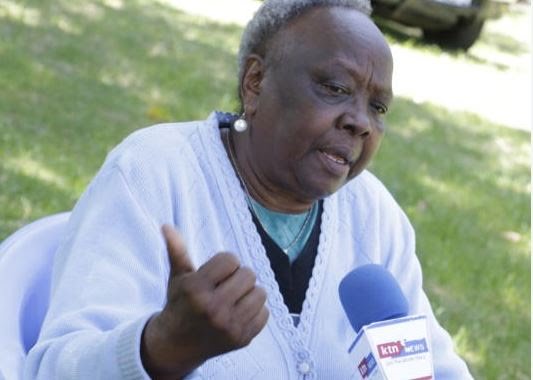 This was before she contested for the sit herself and luckily won. After her win, Alicen was elected as the mayor of Nakuru Municipality thus becoming the first female mayor in the country. In the proceeding general elections, Alicen aimed higher for the Rongai Constituency seat which she unfortunately lost. 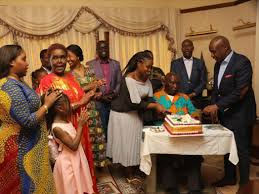 However, she won the same seat in the next elections thus becoming amongst the few female politicians who were in Parliament. Alicen would later be handpicked as a Cabinet Minister since during this years, Ministers were being picked from the Parliament. She would later retire from politics completely to leave the seat for Raymond Moi who is the MP for Rongai Constituency in Nakuru County to date