Gatundu Soth In a fit of rage, Moses Kuria has rebuked Raila Odinga, the leader of the ODM Party, for his pledge to arrest Deputy President William Ruto and his allies in August, when he assumed power, in connection with allegations of corruption. 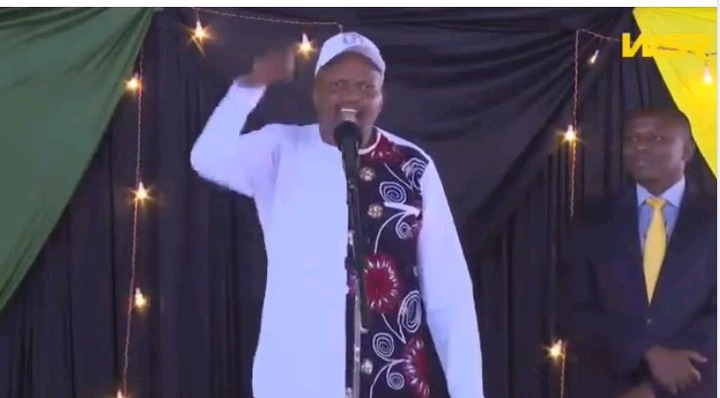 This came about after Raila and his running mate Martha Karua, while campaigning in the county of Narok, stated that their administration is going to secure vacancies at Kamiti, Shimo la Tewa, and other highly secured prisons for those who have been accused of eating and stealing from public coffers.

"Let him arrest them tomorrow and take them to Kamiti since he is familiar with all of them, including the vice chair of Jubilee. Who isn't familiar with the Kemsa thieves? Martha and Raila, what exactly are you both waiting for? si uwashike wao, kwani ni kesho? We have this road here in Ruaka, it goes from the Eastern bypass to here, and it cost Ksh 21 billion to build just 22 kilometers of it, which works out to 1 billion per kilometer. Those responsible for stealing the money are there with Uhuru; you should arrest them "angry Moses Kuria dared Raila.

He went on to assert that a road that runs from Lamu to Garissa was constructed at a cost of Ksh86 million every one kilometer despite the fact that it is a substandard road. He stated that the Northern Interstate System, which is in no way connected to the project, was responsible for acquiring the Eastern Bypass. 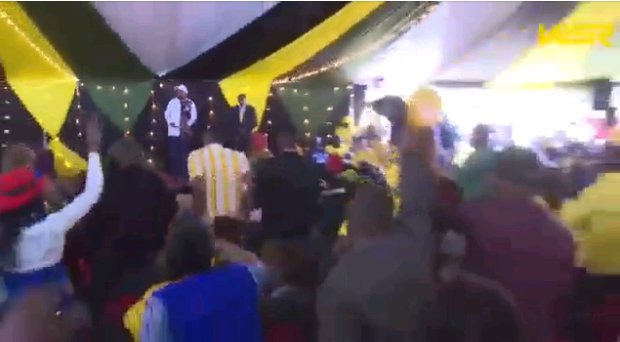 Kuria cautioned that they will not be tricked into silent by Raila, and he added that Kenya Kwanza will take home Jubilee and the former premier directly in the August polls.

More Pain for Kenyans as Prices of Mobile Phones prices are Set to Go Up from Friday.