By Tororey (self media writer) | 23 days ago 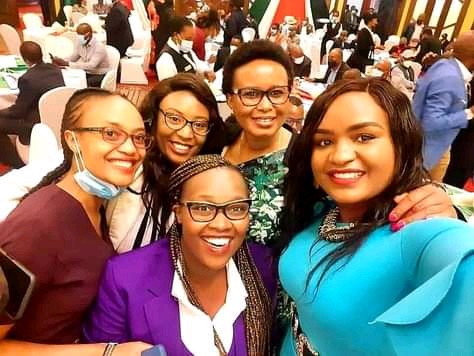 Gatundu North Member of Parliament Wanjiku Wakibe has now claimed her constituents should not worry about her fate in 2022 general election.

This follows after one of her fans on Facebook informed her that she, together with elected politicians from Mt Kenya region among them her Kieni, Mathioya, Murang'a and Kipipiri colleagues James Kanini Kega, Peter Kimari, Sabina Chege and Dr Amos Kimunya would be voted out next year for associating with former prime minister Raila Odinga. 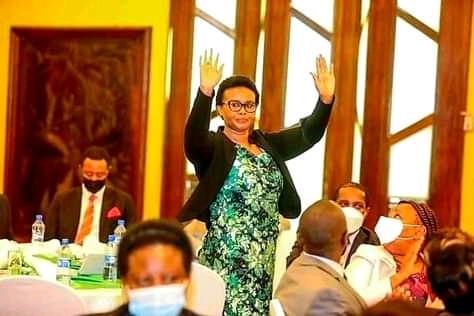 The fan, who only identified himself as Wilfred Muturi further urged the lawmaker together with her colleagues to look for another job come 2022 because the electorate would render them jobless.

"Wanjiku,kanini,kimari,Sabina,kimemia,kimunya,wa mahua prepare what you will do after retiring 2022," said Muturi.

However, Wanjiku who is known for not taking criticism lying down urged the individual, presumably a Gatundu North resident, to desist from expressing worries about the fate of politicians. Instead, she called on him to focus on what his future would look like and let her alone. 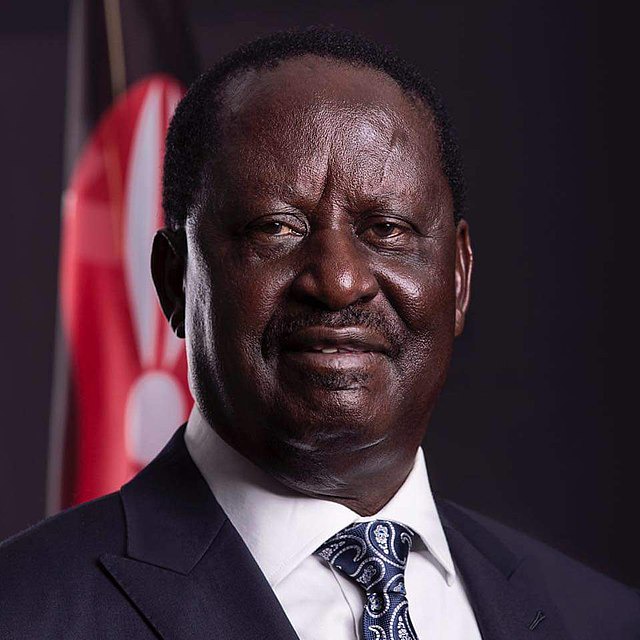 She added "Don't worry about me." 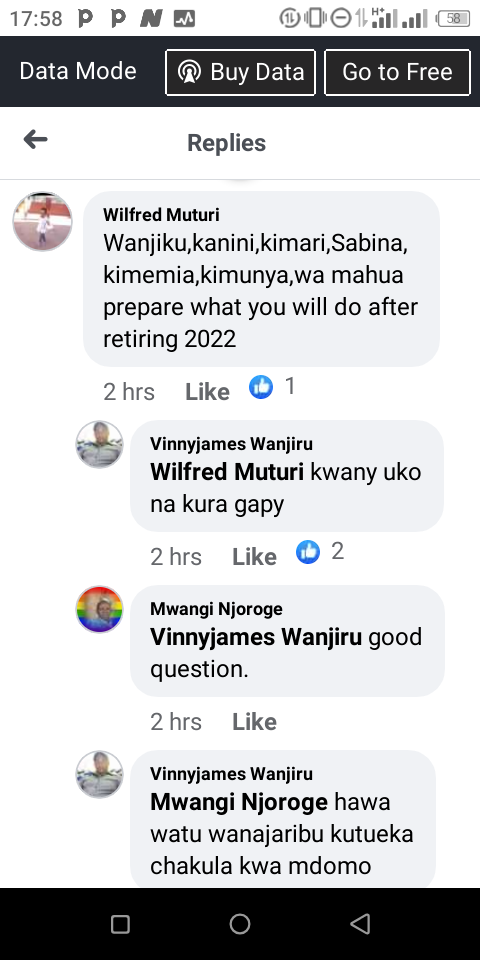 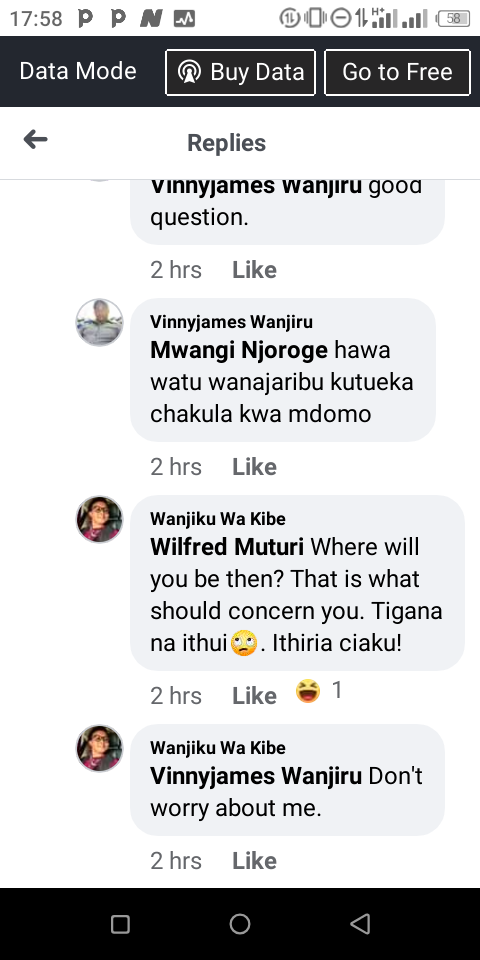 This comes after Wanjiku and other politicians from Central Kenya joined business moguls from the region in meeting Raila at a Nairobi-based hotel. The move was seen by pundits as a strategy by the former prime minister to woo them to market his 2022 presidential bid in the region.

The ODM chief has been making effort to canvass for substantial support from Mt Kenya region in order to leverage his chances of becoming president next year.