By Democratic (self media writer) | 5 days ago 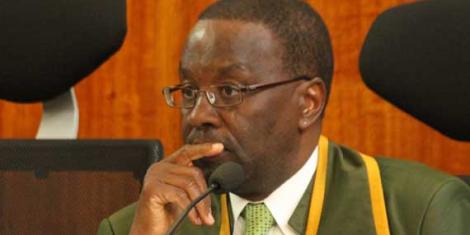 Mutunga remarked in an interview with a local TV station that he spent restless nights after the then Coalition for Reforms and Democracy (CORD) disputed President Uhuru Kenyatta's victory. The court, he said, drew both local and worldwide interest.

Despite the fact that they were well aware that their decision would not be accepted with everyone in Kenya, Mutunga admitted that he was concerned about Kenyans' reaction. 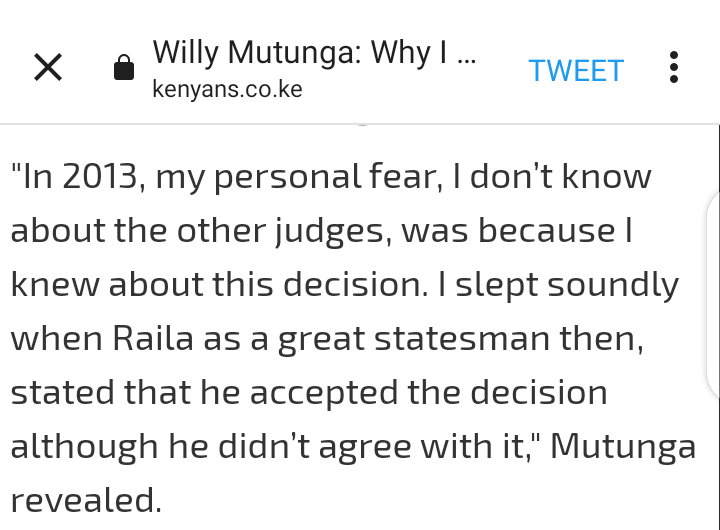 He went on to say that his greatest worry was a repeat of the 2007 post-election violence, and that some Kenyans would have taken out their frustrations on them. 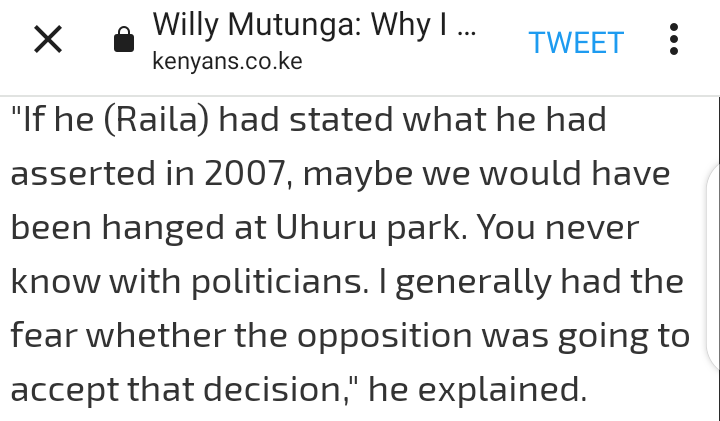 "Maybe we would have been executed at Uhuru Park if he (Raila) had spoken what he said in 2007. With politicians, you never know what to expect. I was typically concerned about whether the opposition would accept the verdict,"he went on to clarify.

The former CJ also defended the court's decision to uphold Uhuru's election, denying that there was any outside influence on the process.

"I didn't get a phone call, and I wasn't swayed in any way. None of my co-workers mentioned that they had been approached. It is not true that judges would be approached in many of the petitions, notably the presidential ones ,"he stated.