Machakos Governor Alfred Mutua has today alleged that they have made their stance as the Ukambani region known to Kalonzo Musyoka as the Wiper Party Leader is expected to make a decision on whether he will rejoin the Azimio One Kenya Coalition or continue with his plan to vie for presidency after he ditched the outfit. 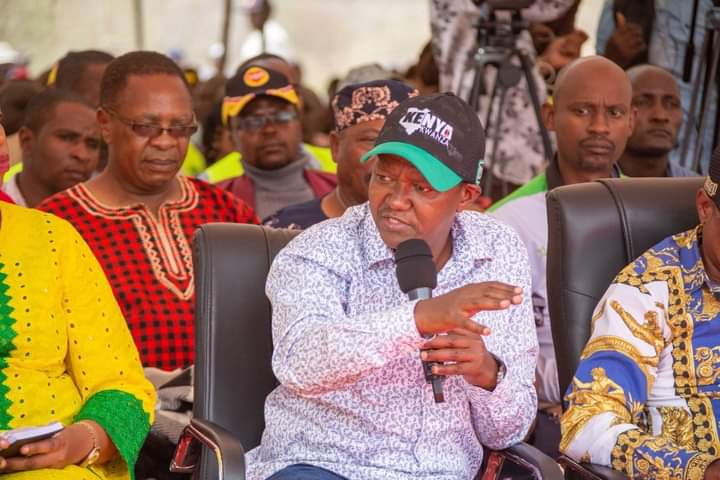 Speaking at Lumo Community Wildlife Conservancy during the Kenya Kwanza's Taita Taveta County Economic Forum, Mutua alleged how his party was played to sign an agreement into joining the Azimio and later shortchanged after the agreement they signed was allegedly changed before being deposited to the registrar of political parties.

He said that after his party’s Secretary General read a mischief during the signing of the document at KICC, they were convinced to sign the document as they were told that it was Kalonzo to be played to join the Azimio wing.

Mutua claimed that he later warned Kalonzo that they was a big problem ahead and that the Azimio leaders only wanted to get to power. 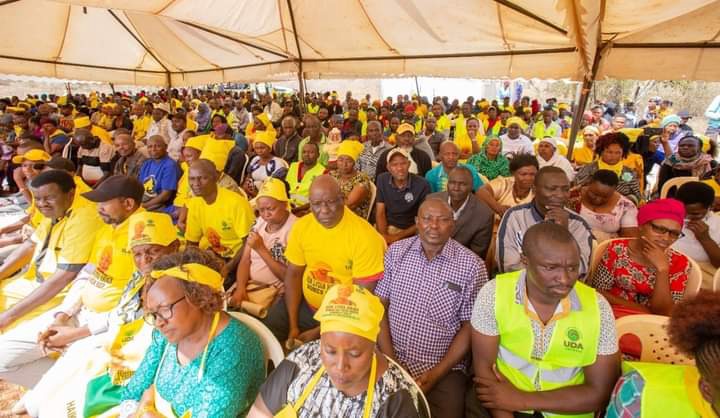 The governor claimed that after it turned out that Kalonzo Musyoka was also played by the Azimio outfit, they have now made their decision known to Kalonzo that he will be on his own if he rejoins Azimio.

Mutua claimed that the Azimio team are now on Kalonzo's knees trying to win him back. He claimed that that they leaders have been going to see Kalonzo both at night and during daytime, and have been constantly calling Kalonzo to return to the team.

"Nasikia wanamuona usiku na mchana. Wanapiga simu na wanaenda kumuona na wanampa hiki na hiki (I here that they see him both night and days. They are constantly phoning him and he is given different things)," Mutua claimed.

"Anaezaamua arudi Azimio, lakini sisi kama Ukambani tumemwambia akirudi atarudi peke yake (He may decide to go back to Azimio, but as Ukambani we have told him that if he returns he will go alone)," he added. 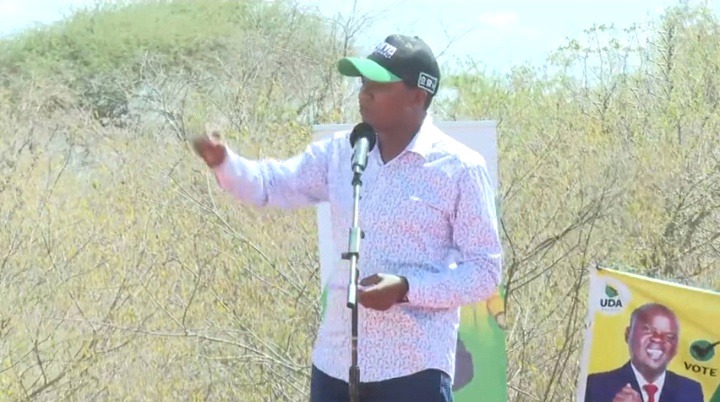