The vocal Human Rights Activist, Professor Makau Mutua has Elicited reactions from Kenyans after he Allegedly explained what went wrong between President Uhuru Kenyatta and his Deputy, William Ruto.

Through his Twitter account, Makau Cited that the Deputy President William Ruto is now a stranger in his own government but one time he hoped to be Uhuru's project.

"DP @WilliamsRuto Is a stranger in his own government — hoped to be Mr. Uhuru Kenyatta’s project. But because of his own IMPUDENCE and IMPRUDENCE, Mr. Kenyatta has pulled the rug from under Mr. Ruto." Makau Cited.

Kenyans have however expressed different opinions over this remarks, some citing that the Deputy President William Ruto will win adding that Kenyans will take the advantage if his harassment and stand with him. 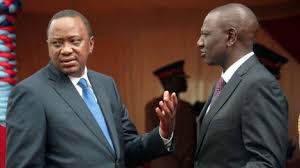 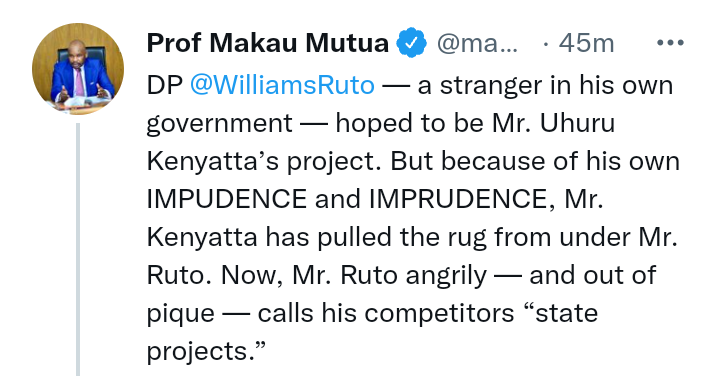 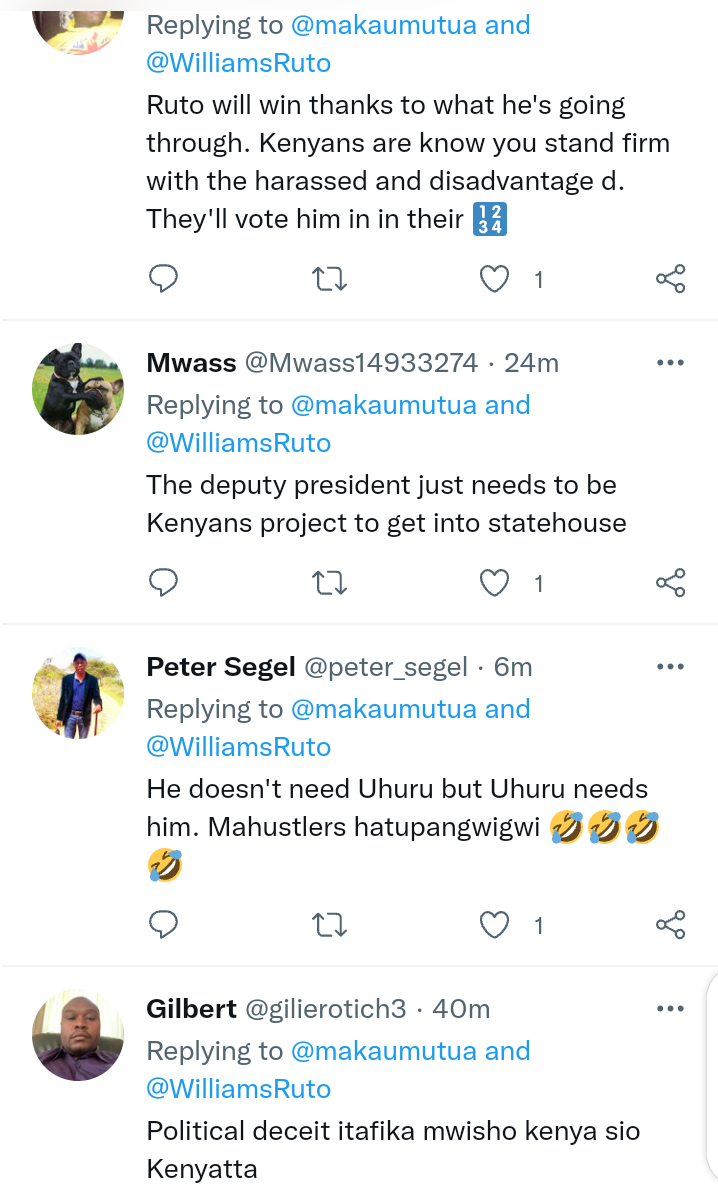 Fire razes down Moi Girls Laboratory in Eldoret, no casualties

Three Ways To Deny Him Sex Without Hurting Him