Three important national leaders have said they will not attend a meeting organized by Raila Amollo Odinga, the leader of the Orange Democratic Movement (ODM). 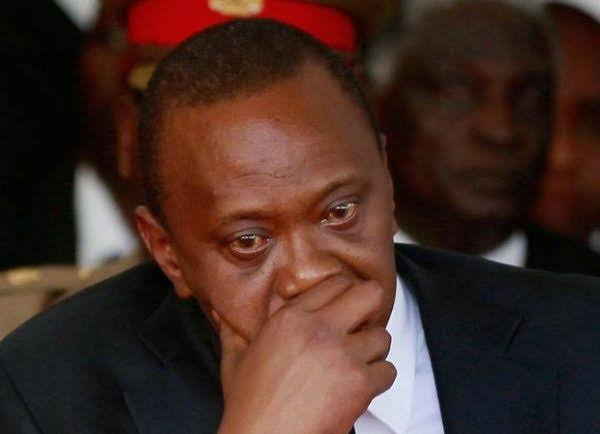 President Kenyatta is among the Heads of State and Government invited by Her Excellency Samia Suluhu to attend the Celebrations at Uhuru Stadium in Dar es Salaam, Tanzania.The president is currently in Dar es Salaam on a two-day official visit. 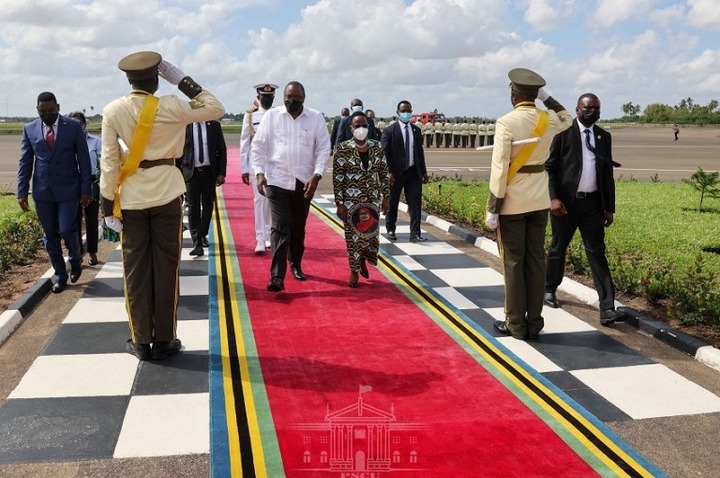 Speaking to reporters on Thursday, Kenya's High Commissioner to Tanzania, Mr Daniel Kazungu, said Kenyatta would attend the celebrations after receiving a special invitation from President Samia Suluhu during her visit to Kenya in May.

"He has been to Tanzania several times for work purposes but has never made an official visit. Therefore, the visit will begin tomorrow Thursday, by participating in the independence celebrations at Uhuru Stadium,” Mr Kazungu told reporters.

In addition to Uhuru's possible trip to Tanzania, the Wiper Party's leader, Hon. Kalonzo Musyoka, has confirmed that he will not be attending. Kalonzo is thought to be out of the country for an unspecified amount of time. That eliminates him.

Now, ANC leader Hon Musalia Mudavadi has also confirmed that he has been invited to Raila Odinga's inauguration tomorrow. However, the leader of the One Kenya Alliance has stated that he will not be present at the Kasarani announcement.

" I have just received an official invitation to Azimio la Umoja Convention. As noted herein, the invitation was addressed in my capacity as ANC party leader and not OKA Principal. Regrettably, I will not be able to attend because of personal engagements. Raila is a worthy competitor, I wish him well because tomorrow will be midday in the sun", Musalia posted.

All the three sums a bad day for the Right Hon. Raila Odinga

You Are a Big Liar: Bad News as Raila Exposed by Top Mt. Kenya Leader as He Switches Support