Are there permanent enemies in politics?

By JonathanEconomist (self meida writer) | 25 days 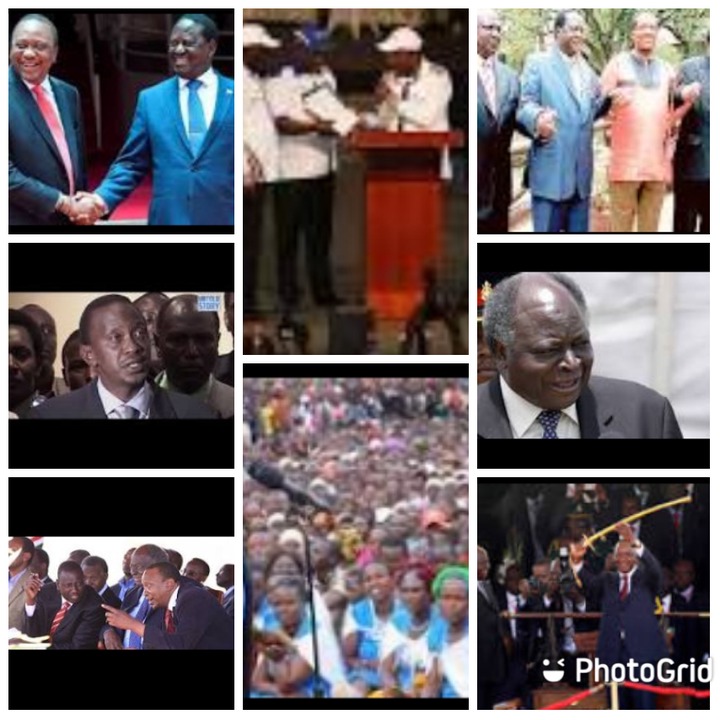 They dine,hang out and go to vacation together to surprise of many Kenyan voters who do not know!.The attack of one politicians to another let it not make you hate your neighbour because he/she comes from another regions as you.

A close look at Kenyan politics since 2002 shows that an enemy today is a friend and partner tomorrow in politics.

2002 there were two strong opposing sides one led by Mwai kibaki and Raila Odinga while the other one was led by Uhuru Kenyatta and Moi.Kibaki and Raila carried the day during the elections but there was fallout between themselves whereby Raila formed ODM (pentagon with Ruto as his big supported).

2007 PNU the two enemies Mwai and Uhuru campaigned together to defeat the Raila (former Kibaki friend) led team resulting to post election violence due to rigging claims.There after there was talk to form grand coalition government with Raila as prime minister and Uhuru his deputy which Ruto was opposing since they thought his team had won.

2013 in the new constitition the greatest foes Uhuru and Ruto formed Jubilee party which won against Raila team.In 2017 Jubilee party defended the seat against NASA(Raila,Kalonzo,Isaac Ruto,Wetangula,Mudavadi team) which lost to incumbent but the elections were nullified and latter Jubilee party won.

As 2022 approaches many people are seeing the president and deputy reading from different scripts but from above analysis nothing is impossible.

We might be surprised come next year we see a merger of Raila and Ruto party working to win the presidency or Ruto and Uhuru still working together.

Never die,fight or insult another person because of a politician.They are same people pursuing their vested interests and ideologies in differrent ways but with the same goal.

After any election these leaders will find a way of absorbing each other into power and business but what happens to the normal Kenyan?Food for thought 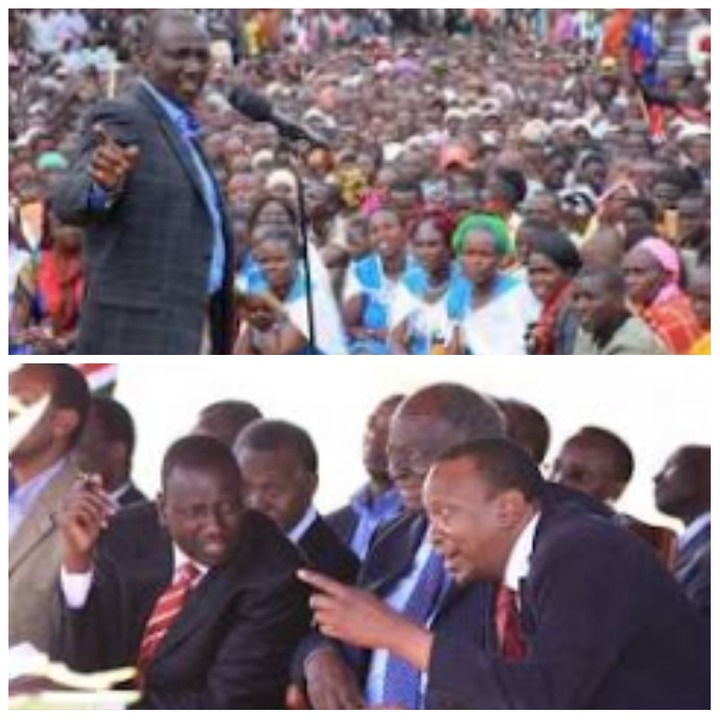 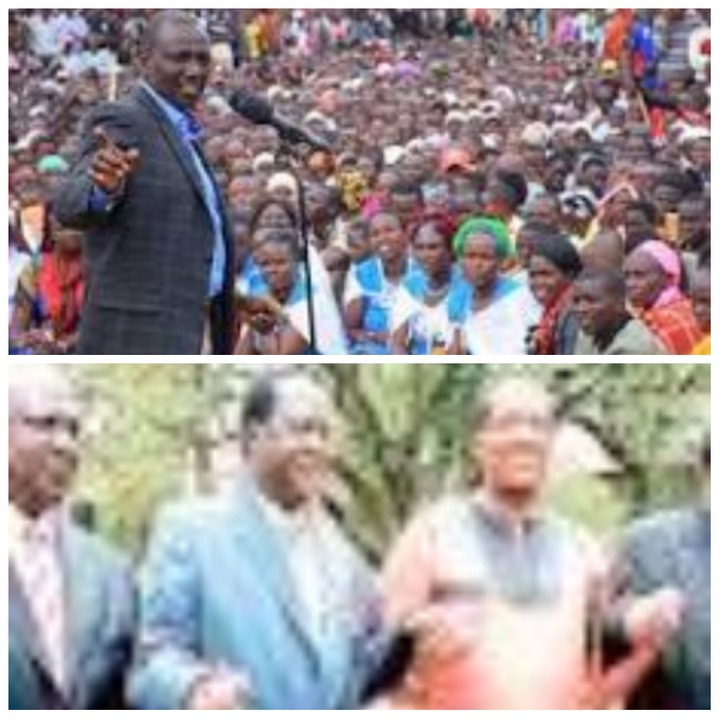 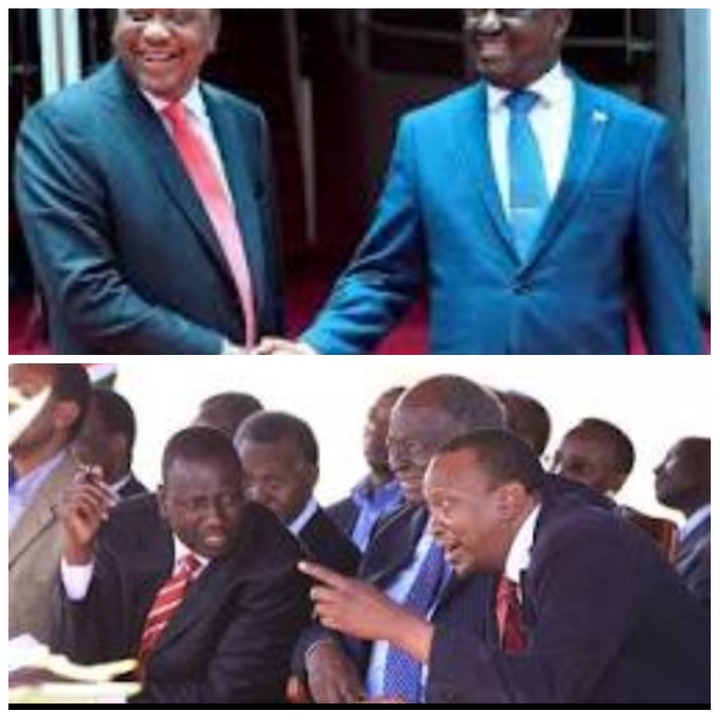 Content created and supplied by: JonathanEconomist (via Opera News )