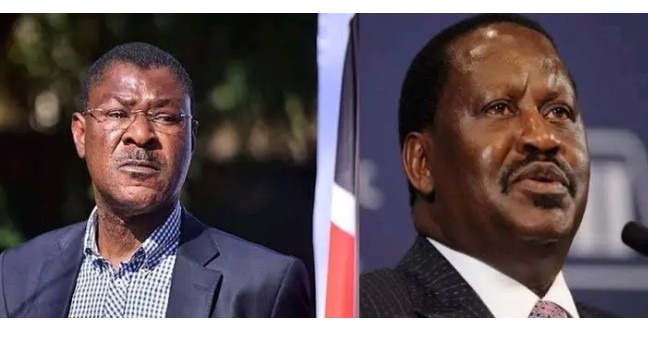 Bungoma The assertions made by Raila that the IEBC intends to tamper with the elections have been called into question by Senator Moses Wetangula, who urged Kenyans not to believe them. Wetangula claims that Raila is accustomed to doing it, and he believes that Kenyans ought to provide airplay. The leader of the Ford Kenya party has also been brought into the allegations of meddling in the polls. According to the ODM party, Wetangula is involved in the printing of ballot papers and plans to manipulate the printers in order to mark some presidential ballot papers in favor of DP. The ODM party says this information comes from Wetangula's admissions. William Ruto

On the other hand, Wetangula has refuted the allegations, stating that what is being seen right now is simply Raila acting in his typical manner and complaining about the elections. Wetangula claims that throughout previous elections, Raila has been vocal in his criticism of the individuals in charge of the electoral board. According to Wetangula, history disproves Raila's claims on the legitimacy of electoral processes. 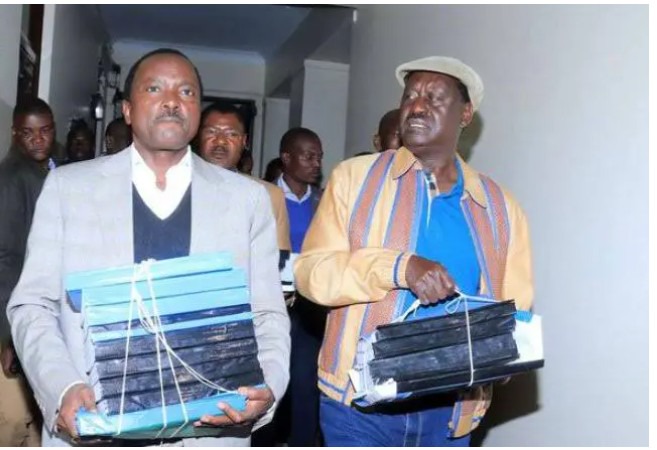 It has been demonstrated by both political and electoral history that Raila and his ODM party have never participated in an election in which they refrained from making unwarranted negative comments against the election officials. Wetangula has stated that even though the Supreme Court handed Raila a second chance during the repeat elections, he still talked poorly about the IEBC and walked away.

Raila and his team propose that in addition to the electronic register, the IEBC also make use of a manual register, but it appears that the IEBC will not go along with this concept. Because of this, the Azimio camp is under the impression that there is some kind of sabotage going on within the election commission. 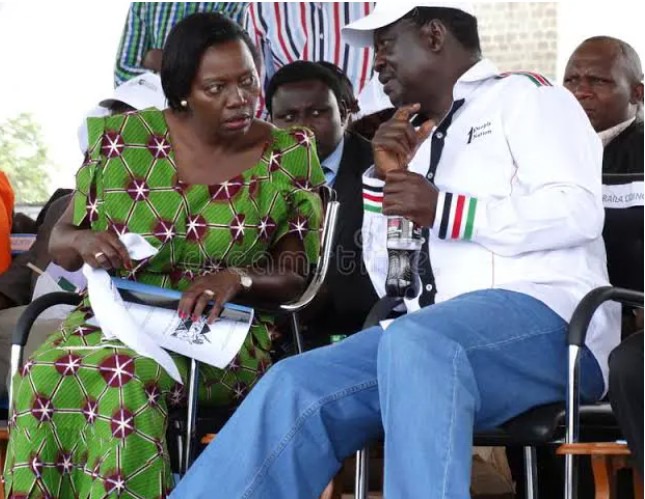 The sudden silence from the Kenya Kwanza camp, which had been complaining about the procedures the IEBC planned to use to conduct the general elections in 2022, is another factor that is causing the Azimio camp to be concerned. The Kenya Kwanza camp is no longer making these complaints. 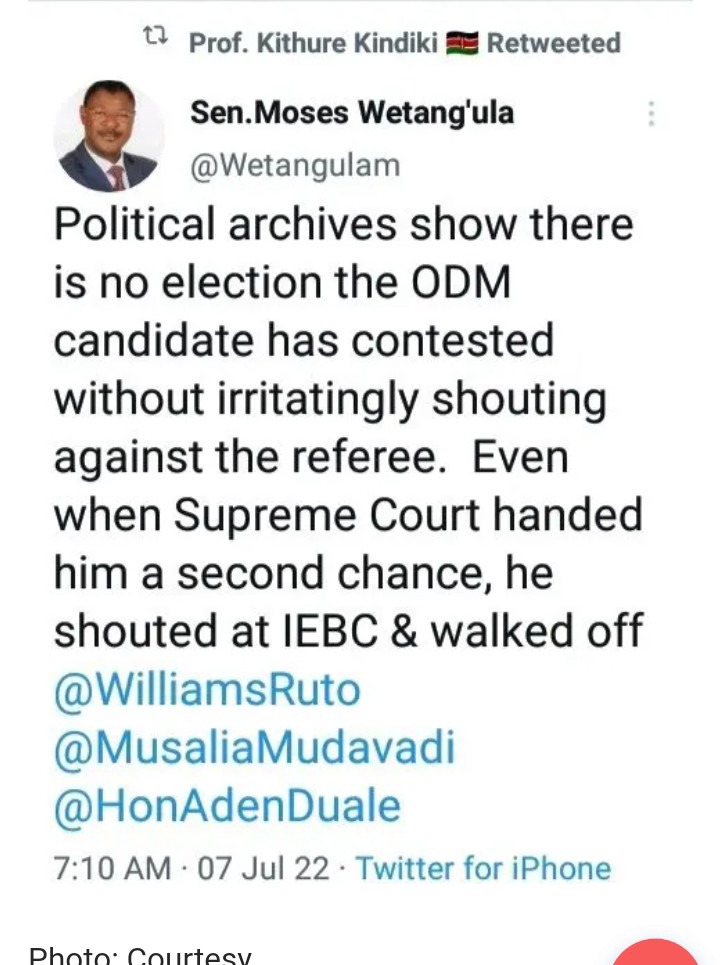