By KimongeJr (self media writer) | 10 months ago 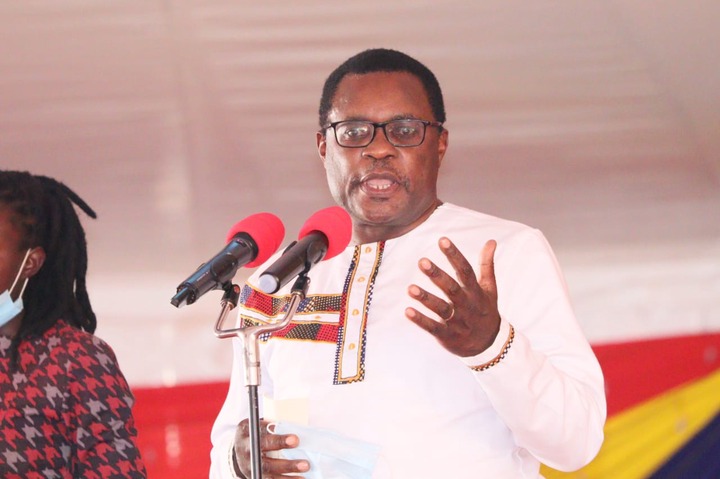 "IF you fear fire and smoke, never aspire to be a cook," said speaker Lusaka.

Senate Speaker Ken Lusaka has urged leaders to discard advancing politics of hatred and instead preach politics of love that gears to change the lives of Kenyans.

"I urge my colleague leaders to engage in constructive criticism as well as politics and not fighting each other. That's the only way to achieve unity of purpose," said speaker Lusaka.

"I can confidently confirm that as a house we have so far formaly received 38 copies of the Constitution Amendment Bill 2020," he said.

He further said as referee, he will make sure law is followed as they capture the wishes of many.

"As a referee, I will ensure the law is followed to the latter regarding the sensitive issue," he added.

Content created and supplied by: KimongeJr (via Opera News )