Villagers Mourn For The Late Kibwezi MP Kalembe Ndile, Who Will Be Laid To Rest Today

There was sombre mood at Mbui Nzau area, Kibwezi West in Makueni County as the body of Kalembe Ndile arrived for burial. 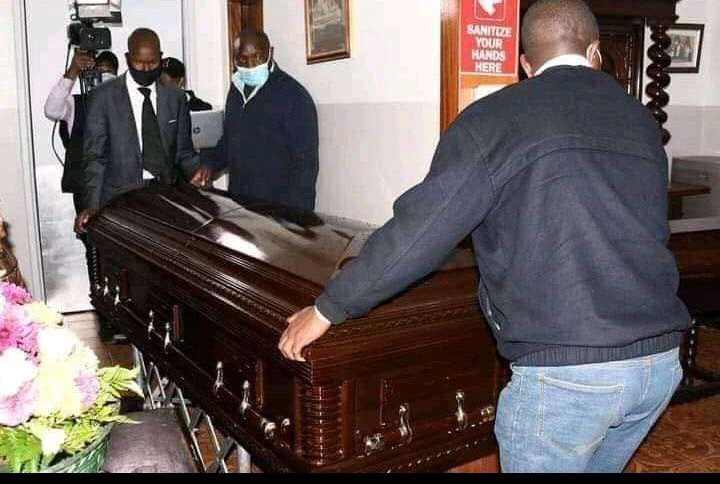 Few days ago, Kalembe Ndile's family resisted plans to wrap his casket with Wiper Flag at the burial site.

The late former member of parliament for Kibwezi died few weeks ago after a long illness caused by liver cirrhosis.

Kalembe died at the Nairobi Hospital while undergoing treatment. 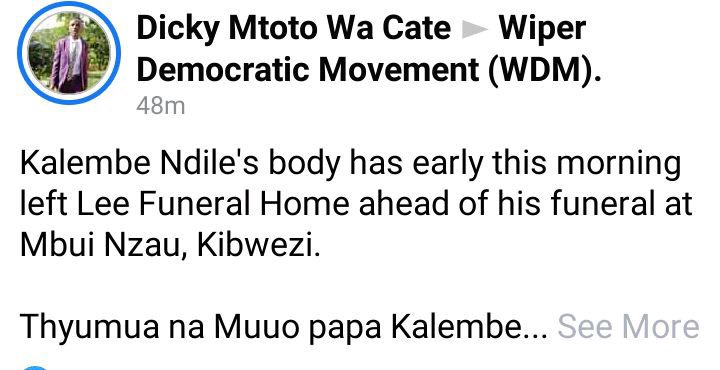 Other famous politicians from the area have also joined the family to give the fallen hero a decent send - off. 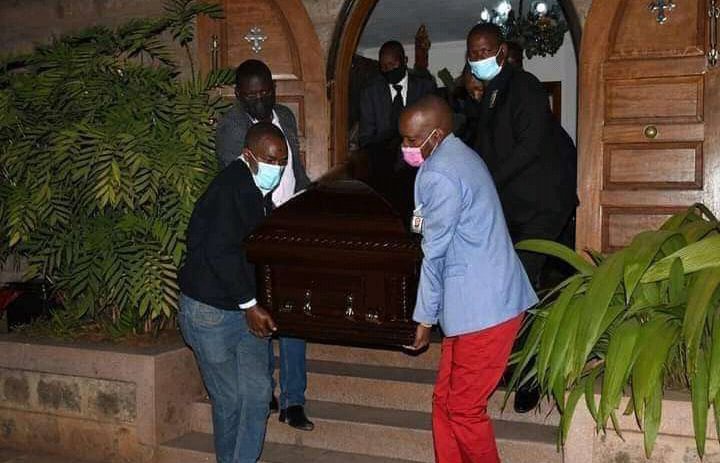 On the burial venue, which is set to take place at his rural home in Mbui Nzau area -Makueni county, the Ministry of Health Covid-19 protocols are expected to be strictly adhered to by the members of the public.

Kalembe will be remembered for his charity works, more than a week after succumbing to a long-term illness while on treatment at a Nairobi hospital. 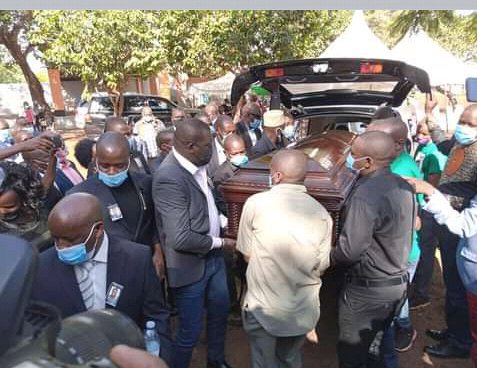 The former Kibwezi MP Kalembe Ndile will be remembered for helping the needy in the society, and advocating for the rights of his people.

The burial program for the late legislator is as shown below;

The cottage left the Lee Funeral Home at around 5am today morning for Mbui Nzau, where he will be laid to rest. 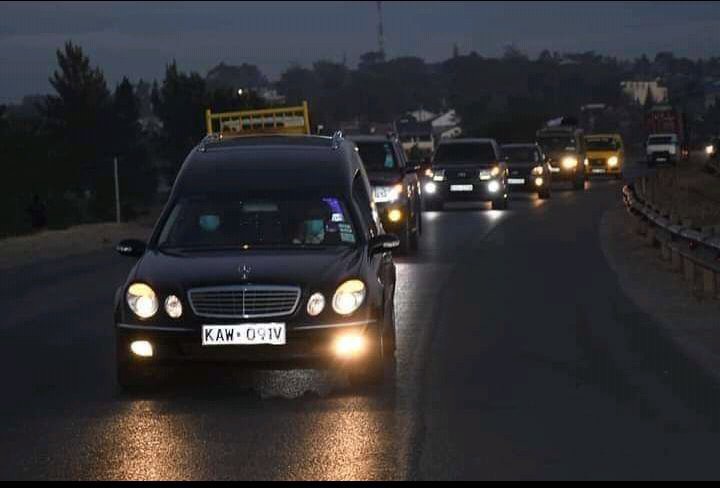 At the time the body arrived at his home, and considering that Kalembe Ndile was a famous and influential politician, various media houses had already converged at his home to cover the send - off ceremony and update Kenyans on how the ceremony will be happening as early as 7am.

It's even from an 8am coverage that we were given glimpses of that home, his final resting place, how preparations had been made to receive his body at the home as well as the burial program. 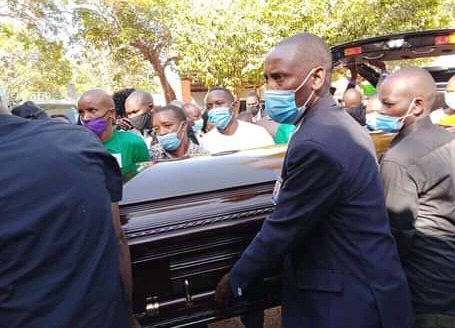 The burial program had it that upon arriving at Mbui Nzau, Kalembe Ndile's body would be taken to his house for prayers which would be followed by a short service at his home that would then be followed by a public funeral service at a bigger venue a few meters from his home.

At t 9 this morning, his body had arrived at his rural residence, where wailing engulfed the compound momentarily, with some mourners who had already converged at the home failing to control their tears as they received Kalembe Ndile's body. 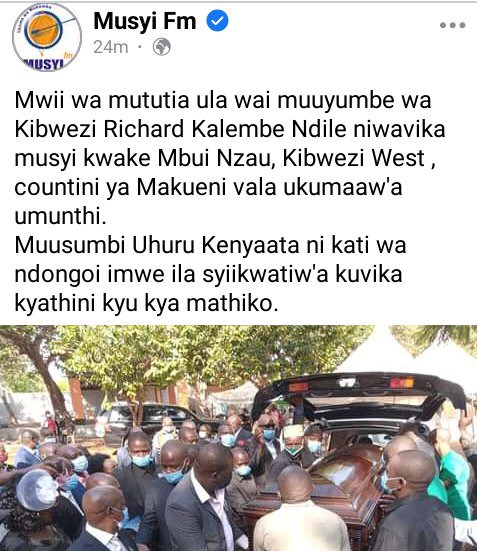 The Catholic priest who was set to comduct the burial ceremony had already arrived at Kalembe Ndile's home, ready to start over the ceremony.

President Uhuru Kenyatta yesterday described the late Kalembe Ndile, the former MP for Kibwezi, as a selfless leader who fearlessly fought for the poor and the marginalised not in only in Ukambani but throughout Kenya. 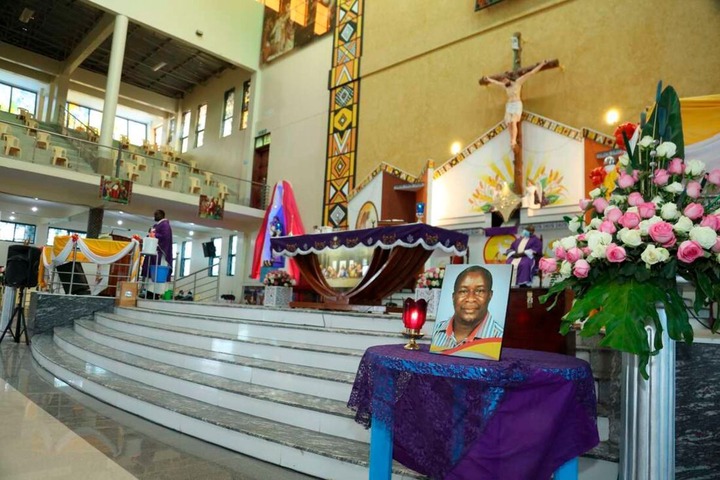 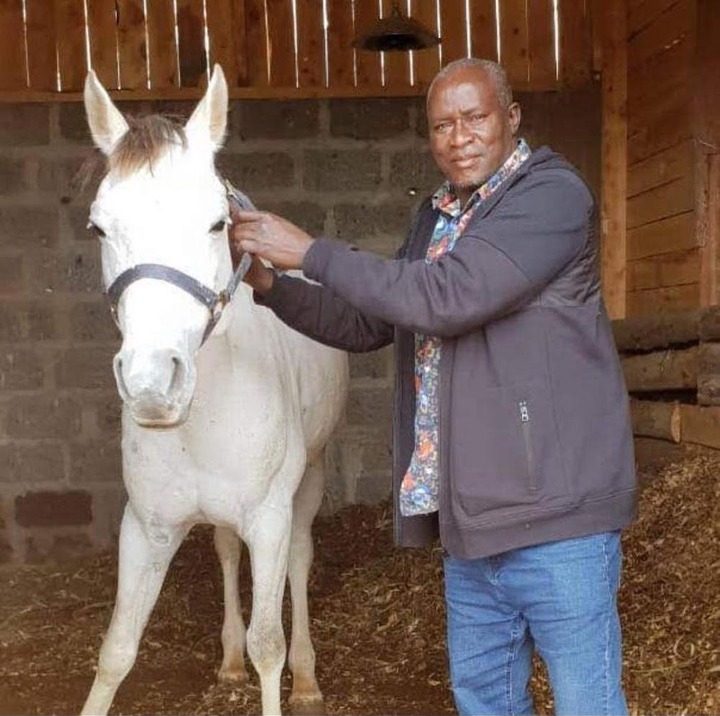 In an eulogy read on his behalf by Water Cabinet Secretary Sicily Kariuki during the requiem mass held at the Holy Family Basilica in Nairobi, president Uhuru Kenyatta said that Kalembe Ndile will be remembered for having the interests of Kenyans at heart. 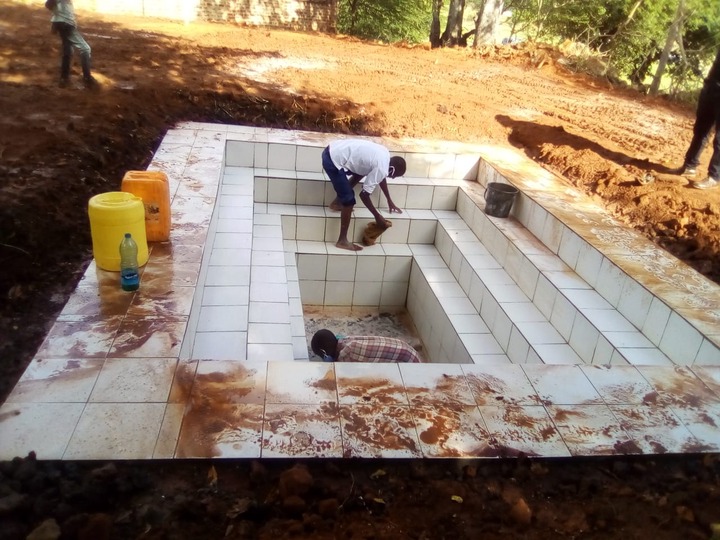 Make sure to follow me so as not to miss out.

My Trusted Apostle Slept With Me Several Times Claiming That He Was Casting Out Demons : Lucy Narrat

Who Will Be Your First Lady? Check Out Beautiful PHOTOS of Rachel Ruto and Ida Odinga.