By Babutv (self media writer) | 1 month ago

The next general election which is planned to happen on August this year is now taking another shape as leaders start planning themselves on how they will get enough votes. According to the news which was shared on the social media platforms, the Baringo senator Hon Gideon Moi who is also the party leader of KANU explained why they are still supporting Azimio La Umoja one Kenya alliance ahead of the next general election. 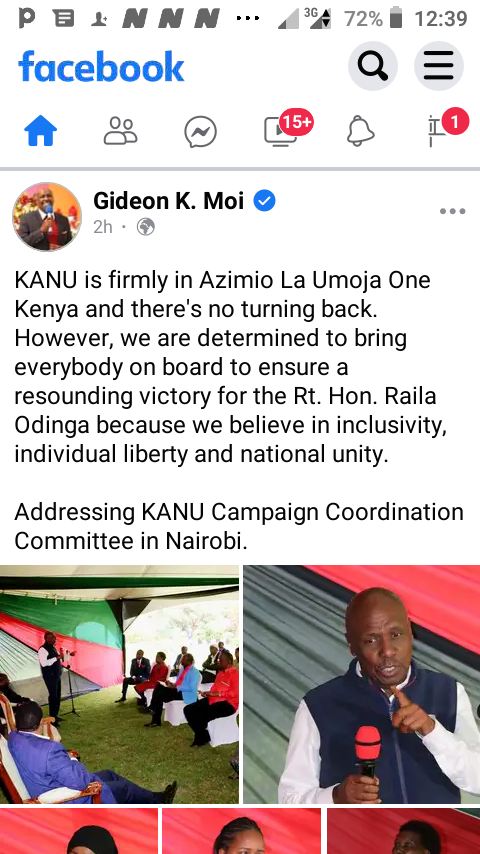 According to the news which was shared on the social media platforms, the Baringo senator Hon Gideon Moi was addressing some leaders from KANU party where he revealed that they are still supporting the former prime minister Raila Odinga's presidential bid. 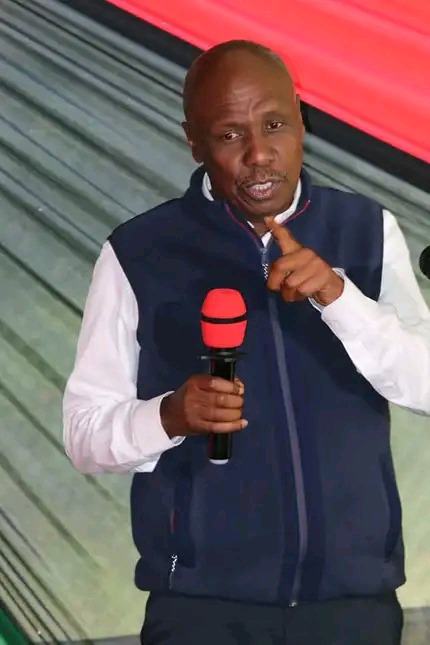 He continued by saying that they are still in Azimio because the believe in inclusivity, individual liberty and national unity. He continued by saying that KANU party will work together to make sure the former prime minister Raila Odinga wins his presidential seat in the coming general election. This has come few days after Hon Gideon Moi skipped the Azimio La Umoja conference in KICC and instead attended Kalonzo Musyoka's event. Despite that, remember to maintain peace among each other during this time of campaign.