In Kakamega, ODM Names Its Squad To Face Off With Malala, Khalwale

By Erick_Fx (self media writer) | 9 months ago 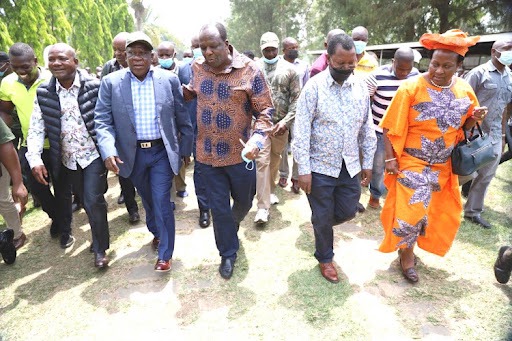 The ODM Party has announced its candidates for governor and senator in Kakamega County ahead of the August general elections.

In the senatorial and gubernatorial campaigns, the Raila Odinga-led party has chosen Dr Brian Lishenga and Fernandes Baraza as its favored candidates.

After reaching an agreement with all the applicants for places on the party's ticket, ODM deputy party leader Wycliffe Oparanya revealed the leaders.

Despite the fact that Baraza had already been handed a straight ticket to fly the party's banner, Oparanya said that he had to persuade Sambuni Ndombi and Benjamin Andama to abandon their senatorial aspirations in favor of Lishenga.

"We have achieved an accord that DR Brian Lishenga would fly the party's ticket after extensive debates and talks with three ODM hopefuls for the Kakamega Senatorial seat," Oparanya stated.

"I'd want to use this occasion to express my gratitude to Dr Simbauni Ndombi and Mr Benjamin Andama for willingly putting their political aspirations on hold in order to support Dr Lishenga," he said.

The decision by ODM to award Lishenga a straight ticket has sparked a criticism from party members who allege that the party only distributes direct tickets to candidates who are favored by the party's high brass.

Oparanya, on the other hand, has emphasized that negotiated democracy is one of the most effective methods for the party to select the finest candidates for different seats.

During Lishenga's announcement as a senate candidate, the Kakamega governor also commissioned a squad of hopefuls who would face off against their opponents in the August elections.

"I have today revealed Dr Lishenga, as well as the whole county line-up, which includes FCPA Fernandes Baraza for Governor and Hon Elsie Muhanda for Woman Rep," stated the governor.

"We now have an ODM team in Kakamega that will deliver the party's seats."

The opposition party's decision to reveal its candidates for different seats in Kakamega County comes only a month after their Kenya Kwanza opponents did the same. 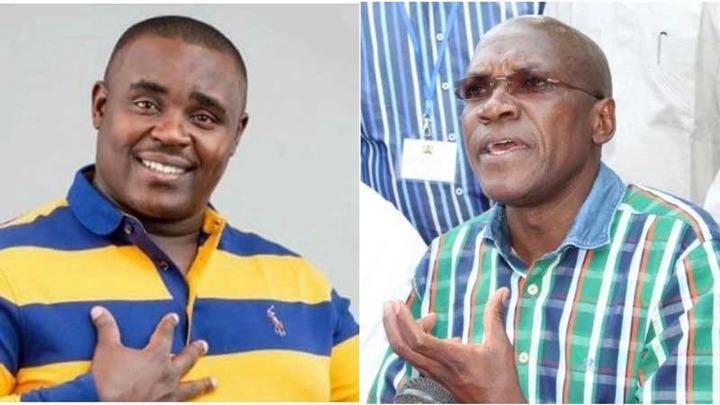 Kenya Kwanza has chosen Kakamega Senator Cleophas Malala of the ANC to run for the county's governor seat, while former Kakamega Senator Boni Khalwale of the UDA would run for the Senate seat in the next elections, after a series of talks headed by Deputy President William Ruto.

Senator Malala will now fight with Baraza for the county's top post, while Khalwale will battle with Lishenga for the Senate seat, after the announcement of both teams' lineups.

Content created and supplied by: Erick_Fx (via Opera News )