By Stan_Ka_Wambu (self media writer) | 2 months ago 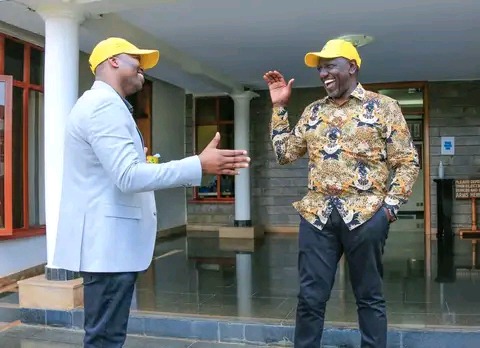 Speaking during an interview with Citizen TV Kenya, the comedian has claimed that there are some politicians in the UDA party who were against his ambition.

He said that the party called him for consensus where he was persuaded to shelve his ambition and back his opponent Kathaara but he failed to give in to the pressure and stood firm. 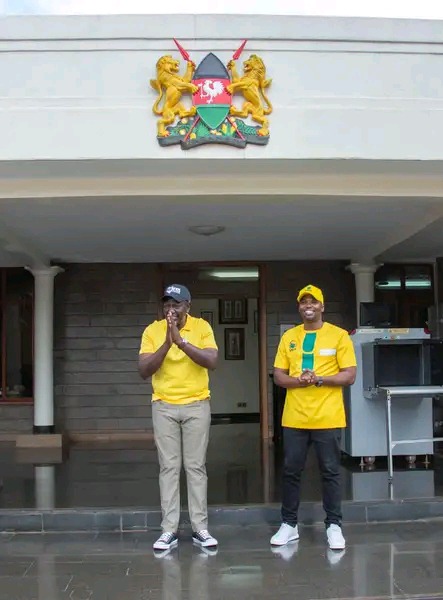 Jessy added that Deputy President William Ruto tried to convince him to be part of his presidential campaign team and forget about vying for the Imenti South Parliamentary seat.

However, the comedian agreed to leave the UDA party ticket to his competitor and openly told the party leader William Ruto that he just dropped the party but not the bid and that he will battle out as an independent candidate and Ruto gave him a nod as a sign of agreement. 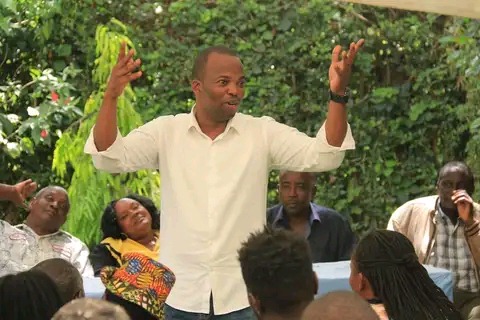 The MP Aspirant has said that politic is a very heavy task to youths especially if on doesn't have funds since they are always locked out of important meeting in political parties. 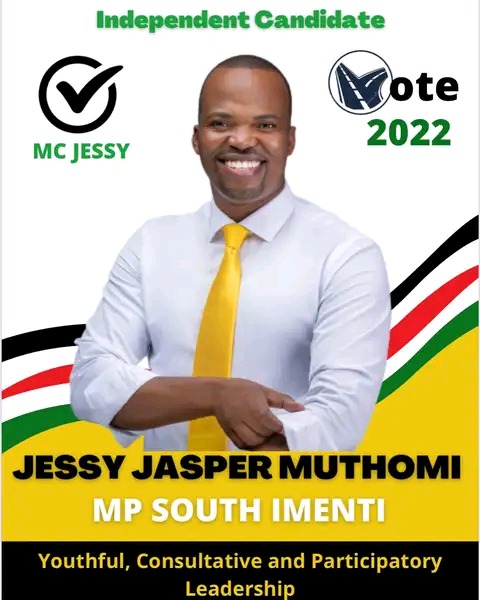