The country's political discourse has plunged into a hive of party betrayals embroiled in bruise battles over regions' supremacy among the bigwig politicians ahead of 2022 general election. 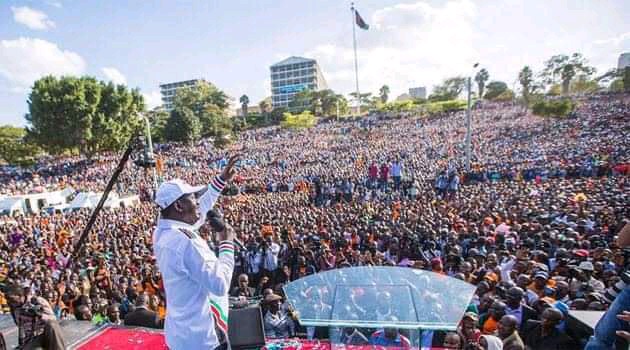 Ford Kenya party head Moses Wetangula has been thrown back to the political drawing board after two influential and key drummers of Simba party manifestos announced their official exit from the party citing mistrusts from Wetangula's led faction. 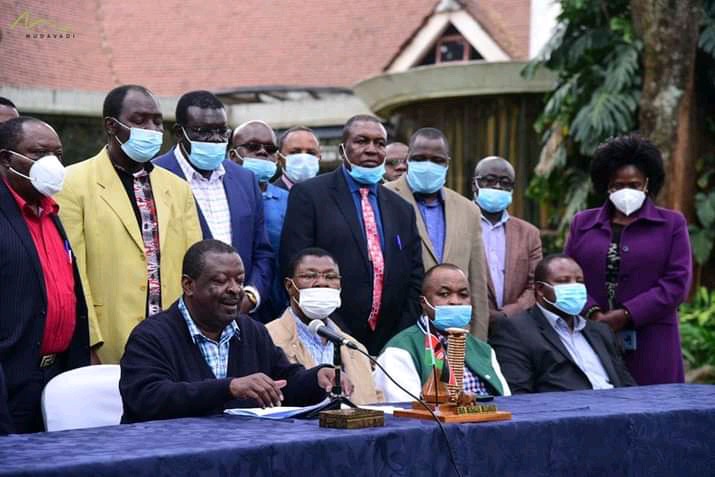 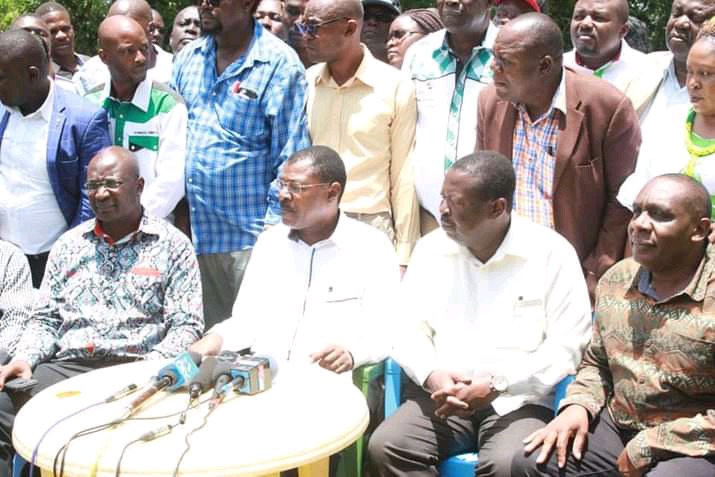 "We have resolved we won't be held ransom by the court. As you all know, we are just about 250 days away from next year's election and this fights aren't helpful" Wamunyinyi said. 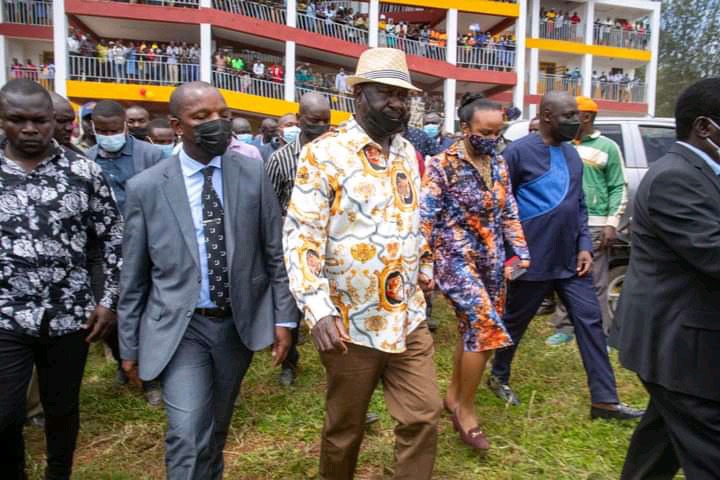 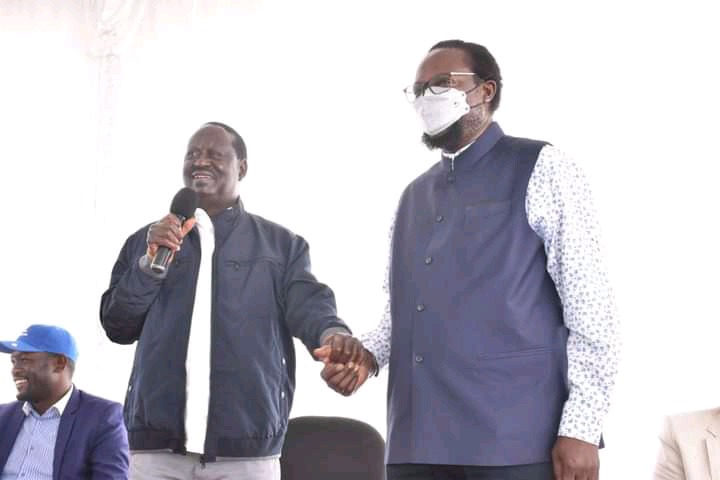 Kanduyi legislator has officially declared to mount tents in Raila's ODM as a new political vehicle where he will chart his political career.

Here is the live link

This comes after Ford Kenya party has experienced mass exodus of powerful legislators pitching their political grounds to other political bigwigs. Kitutu Chache MP Hon Richard Onyonka also sorted his way out of Ford Kenya and joined ODM a month ago.