The Mountain climbing narrative has been a topic of discussion among most social media platforms in the country. Different presidential candidates have been seen flexing muscles in the 'vote-rich' Mt Kenya region, historically believed to be the key determiner of the statehouse inheritor. 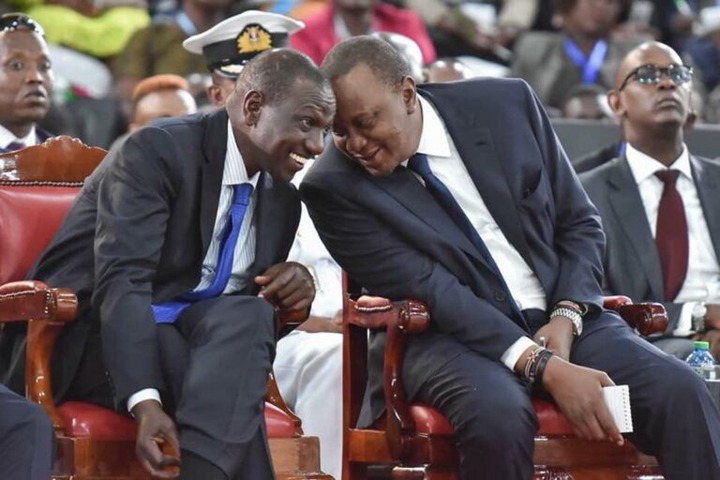 According to various political analysts, the deputy president Dr William Ruto's UDA party had initially won support from the mountain region since he started campaigning for his 2022 bid many years ago. However, the analysts spotted a shift in alliegence immediately the ODM party leader Rt Hon Raila Odinga set foot to campaign in Mt Kenya.

During a TV 47 interview on Monday night, the Mathira MP Hon Rigathi Gachagua and former government advisor Prof Peter Kagwanja debunked the Mountain politics as the discussed the 2022 succession politics. According to Gachagua, it is still early for people to say Raila has climbed the mountain. However, the UDA allied lawmaker agreed that Ruto did not have 100 percent support in the region.

"We all know that no presidential candidate can have 100 percent votes in any region. So we can not say Ruto has all the Mt Kenya votes. Another thing Abubakar, climbing the mountain is not an easy thing. So we cannot say Raila climbed the mountain in one day. When climbing you'll meet obstacles and challenges. Ruto has been there for many years and has interacted with the people of Mt Kenya." Gachagua told the TV 47 news presenter. 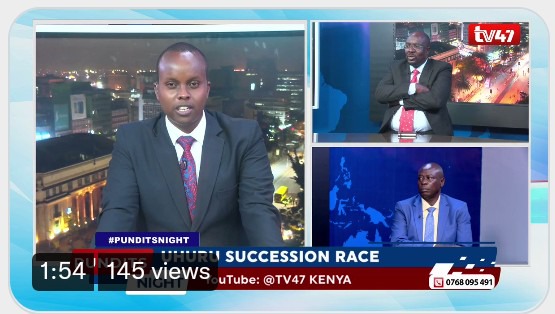 The former government advisor, who is also a pro handshake admitted to one thing that Ruto has always been ahead of his opponents as far as politics is concerned. According to Prof Kagwanja, the deputy president's UDA party has always been ahead in terms of strategies. This to him is the major reason as to why Ruto penetrated and won the hearts of GEMA people.

"Ruto and his team are ahead in strategy, I must admit. The deputy president knew that people will view UDA as a kalenjin party, so he had to recruit many leaders from Central for him to give it an image that will identify with the people he was targeting, in the Mt Kenya region." the professor stated.