By Sinani (self media writer) | 3 months ago 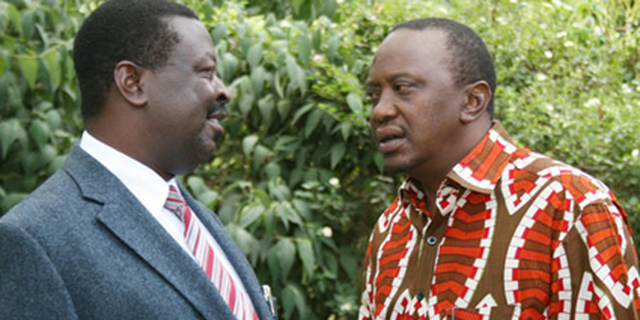 Musalia Mudadavadi, the leader of the African National Congress (ANC), has issued a warning shot to MPs who have defected from his party and joined ODM leader Raila Odinga's Azimio la Umoja movement.

Mudavadi, in a statement issued on Friday, denied reports that the ANC party has been weakened as a result of the defecation, claiming that the party is stronger than ever.

At the same time, he stated that his 'Earthquake' political movement will deal with MPs who defected from his camp to Raila on the ballot. 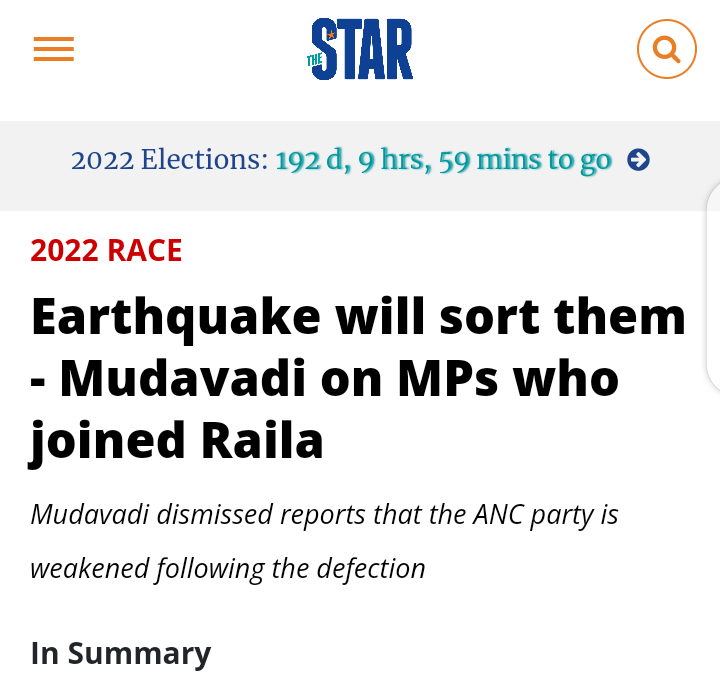 "Despite our few MPs being bought out to leave our party, the ANC party remains strong.The ones who have remained are twice as powerful as those who have been bought by State House/Azimio machinery.

"We are unmoved. I believe the earthquake will deal with the defecting MPs at the appropriate time," he predicted.

The team was upbeat about their chances of defeating Azimio la Umoja in the August elections and forming the next government.

Content created and supplied by: Sinani (via Opera News )

The 7 Most Expensive Tourist Visas To Save Up For