Why Former MP in Ukambani is Associated With Illiteracy

By Faithmusyoka | self meida writer
Published 8 days ago - 5041 views

Kalembe Richard Ndile was born on 16th April 1964. He was a school drop out and a reformed highway robber who proudly calls himself ‘mwana wa squatter’. 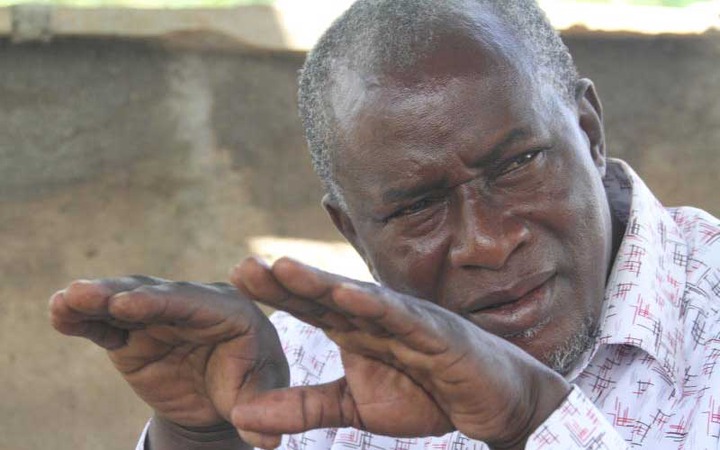 He says before vying for MP of Kibwezi West, he sat a secondary education exam of the British education system and failed. “I had some Ds, but it does not matter. I have the papers and I even went further to register for university education but I dropped out,” he adds.

"I found the university environment too intense and boring; I am a free mind. I hate being told how to think,” he says.

Kalembe Ndile was the former Kibwezi member of parliament. In 2008 under the coalition government, Ndile was appointed as Tourism and Wildlife Assistant Minister. He served in the position until 2012.

He lost twice in a tight race to the incumbent MP Dr. Patrick Musimba, first in the 2013 general elections and later in a by election after he successfully petitioned the elections in a Machakos High Court.

Kalembe has been in the political cold since 2013, his attempt for a comeback has not been successful. The former MP folded his TIP TIP party to merge with Jubilee Party before unsuccessfully contesting for the Mavoko parliamentary seat in 2017.

Politicians who wanted relevance in the Akamba community sought his help. Kalembe brought with him an advantage of having the language and theatrics to sway the masses. Talks were rife that he was uneducated and uncouth, yet there was a section of his followers who felt they could associate with his laid back approach to politics.

Days back, he excited Kenyan after he was recorded sanitizing his hands with an expensive mzinga, claiming that the contents in there were 100 percent effective in the fight against coronavirus.

British Kalembe Richard Ndile Kibwezi Kibwezi West Ukambani
Opera News is a free to use platform and the views and opinions expressed herein are solely those of the author and do not represent, reflect or express the views of Opera News. Any/all written content and images displayed are provided by the blogger/author, appear herein as submitted by the blogger/author and are unedited by Opera News. Opera News does not consent to nor does it condone the posting of any content that violates the rights (including the copyrights) of any third party, nor content that may malign, inter alia, any religion, ethnic group, organization, gender, company, or individual. Opera News furthermore does not condone the use of our platform for the purposes encouraging/endorsing hate speech, violation of human rights and/or utterances of a defamatory nature. If the content contained herein violates any of your rights, including those of copyright, and/or violates any the above mentioned factors, you are requested to immediately notify us using via the following email address operanews-external(at)opera.com and/or report the article using the available reporting functionality built into our Platform 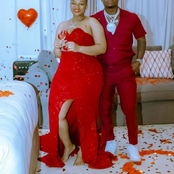 "I Gave Her Fare, Goods Worth ksh50,000 To Visit Aunt Only To Elope With Our Houseboy" Man Confess 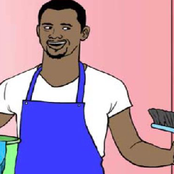 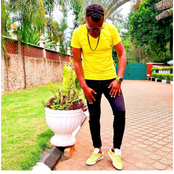 "If Ruto Is Elected as the President, I will take Action" ~ Alfred Mutua 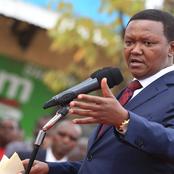 Karen MCA David Mberia To Serve Three Years In Jail Or Pay 700,000 Fine For Being Guilty To Bribery 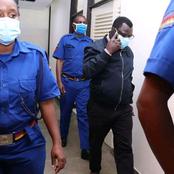 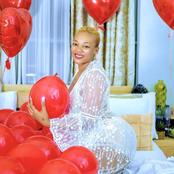 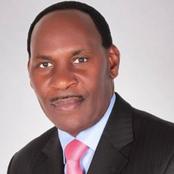 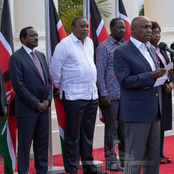 15 Things I Wish I was Told Back at Campus 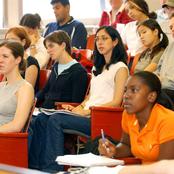 How to Ask For Money From Your Partner 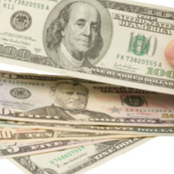