The ODM leader Raila Odinga toured Nyamira County in which he was accompanied by high-ranking government officers to officiate a mega fund drive for completion of a 1200 capacity dormitory. Raila was warmly welcomed in the area while being accompanied by top cabinet secretaries working in Uhuru's government. Here are the 4 powerful leaders who toured Nyamira county together with Raila Odinga. 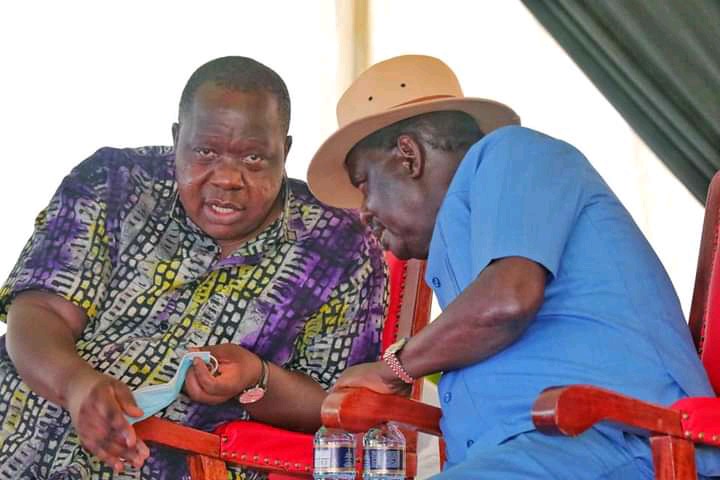 Many Kenyans were taken aback after the cabinet secretary for interior warmly welcomed Raila to Nyamira which is considered to be his political backyard. The two leaders showed signs of working in harmony as Raila is striving to convince Kenyans in the Gusii region to vote for him again in the upcoming general elections. 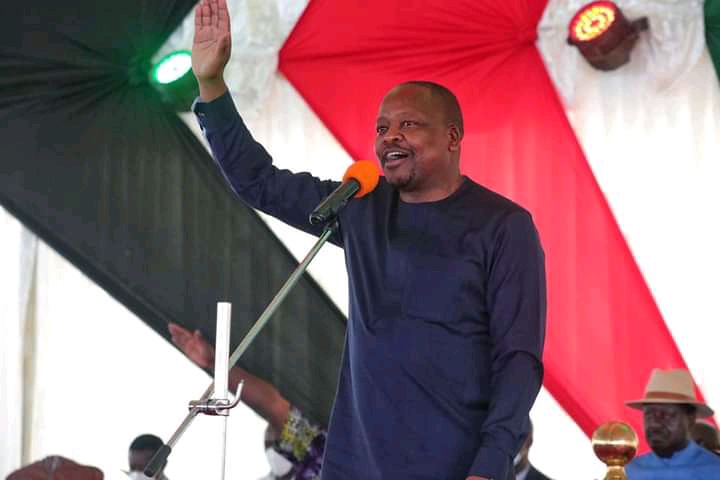 He is the Cabinet Secretary for Health and his presence in Raila's camp means a lot in the upcoming general elections. He represents the people of central Kenya and his attendance in Raila's Kisii tour is a clear indication that he is in support of Raila's 2022 presidential bid. 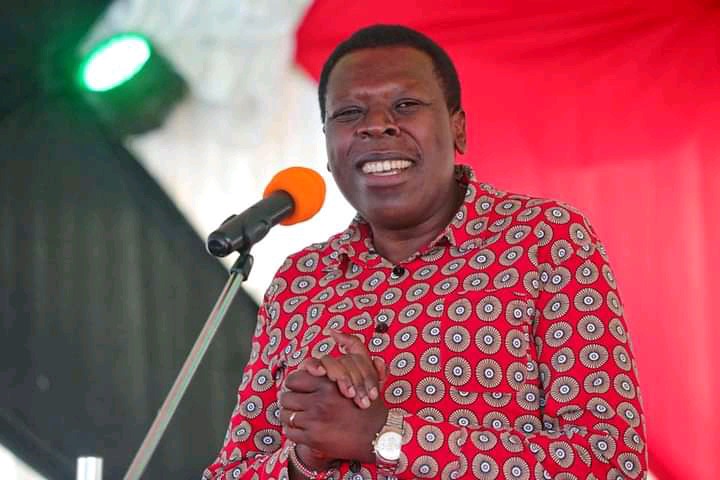 He is the Cabinet Secretary for Water and Irrigation and his political prowess is significant in the Western Region. He might be able to help increase Raila's popularity especially among the Luhya community as Moses Wetangula defected out of Raila's NASA Coalition to run for the presidency. 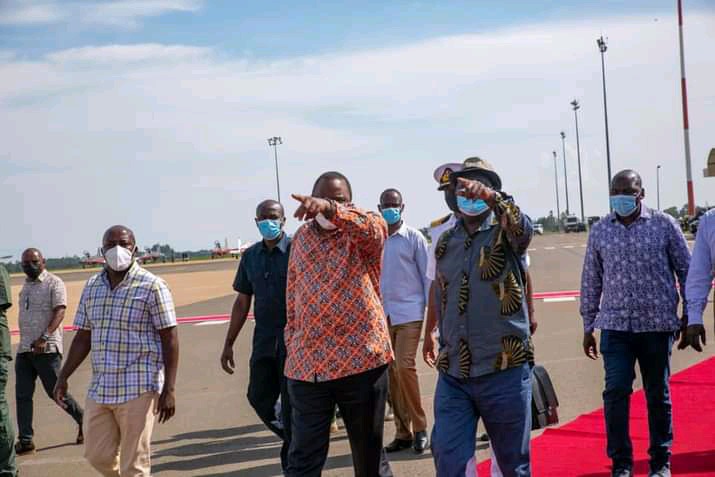 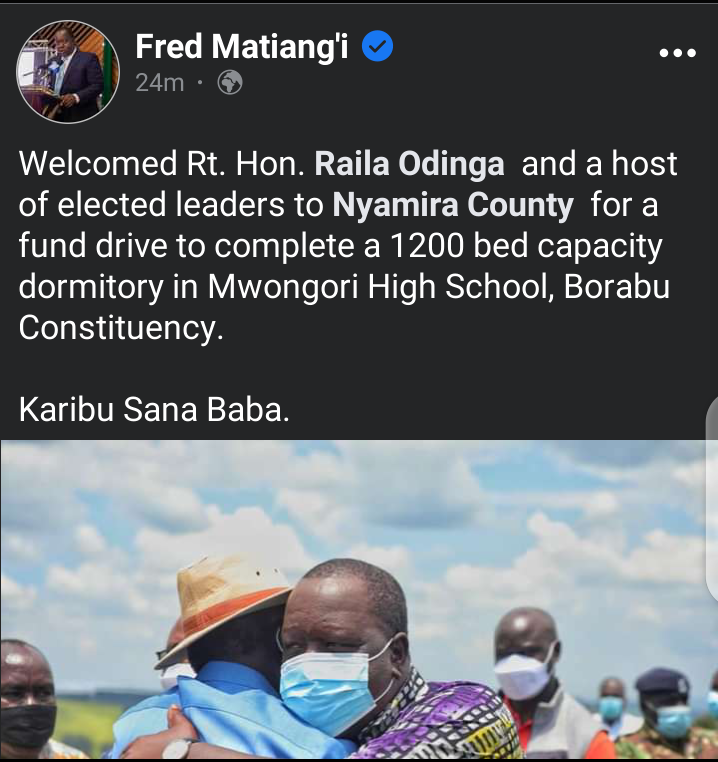 Do you think the combined efforts of cabinet secretaries can help Raila ascend to state house? Drop your comments below.