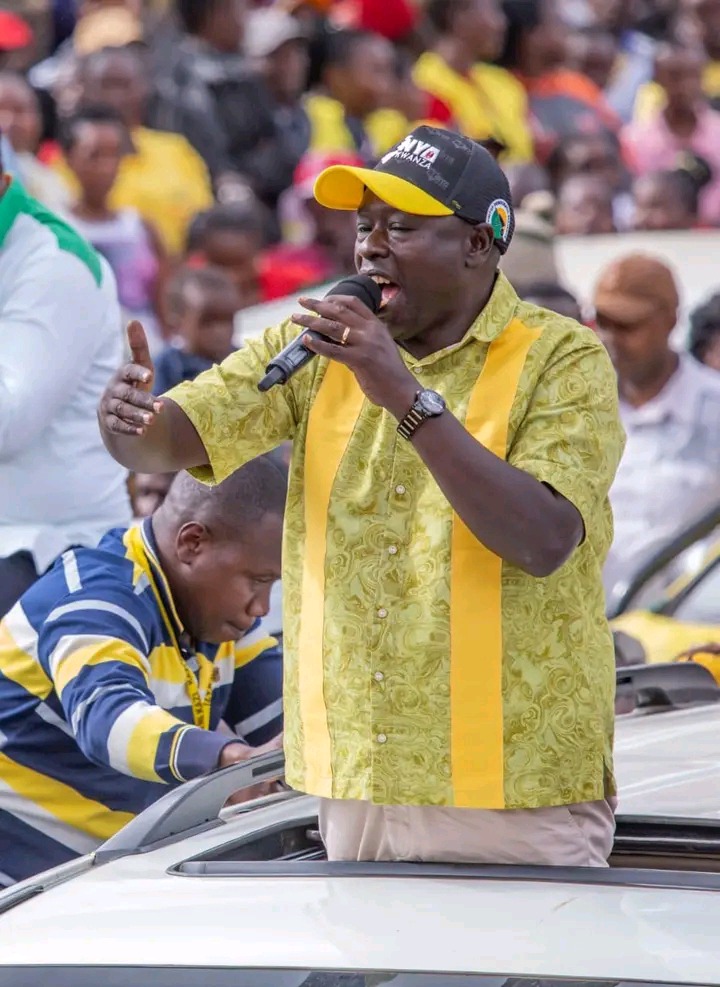 Rigathi Gachagua has landed himself in trouble for attacking President Uhuru Kenyatta after he was ordered by the court to forfeit the Shs 202 million to the state.

Gachagua who was speaking in a rally today dragged President Uhuru to his case as he claimed that the Shs202m case was politically influenced by the head of state for his strong stand for supporting Ruto.

Kenyans have now called him to carry his own cross and stop dragging President Uhuru into his corruption cases because when he was stealing he was alone. 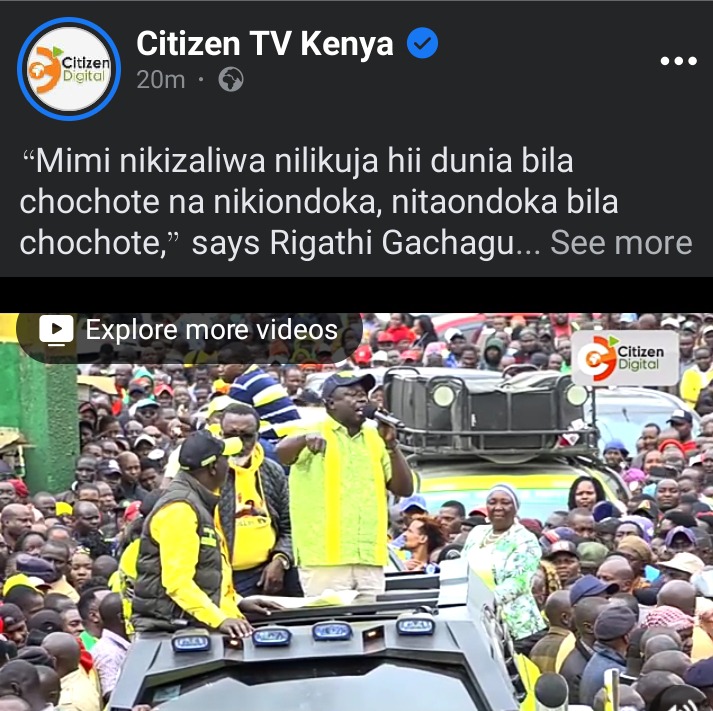 Some others have called him to stop dragging all the Mt Kenya voters to Ruto's side while urging to surrender all the state money that he has acquired in unlawful ways.

Dennis Kagua: And why did you steal? Did Uhuru Kenyatta act as a judge? Mwizi we.

Below are more reactions. 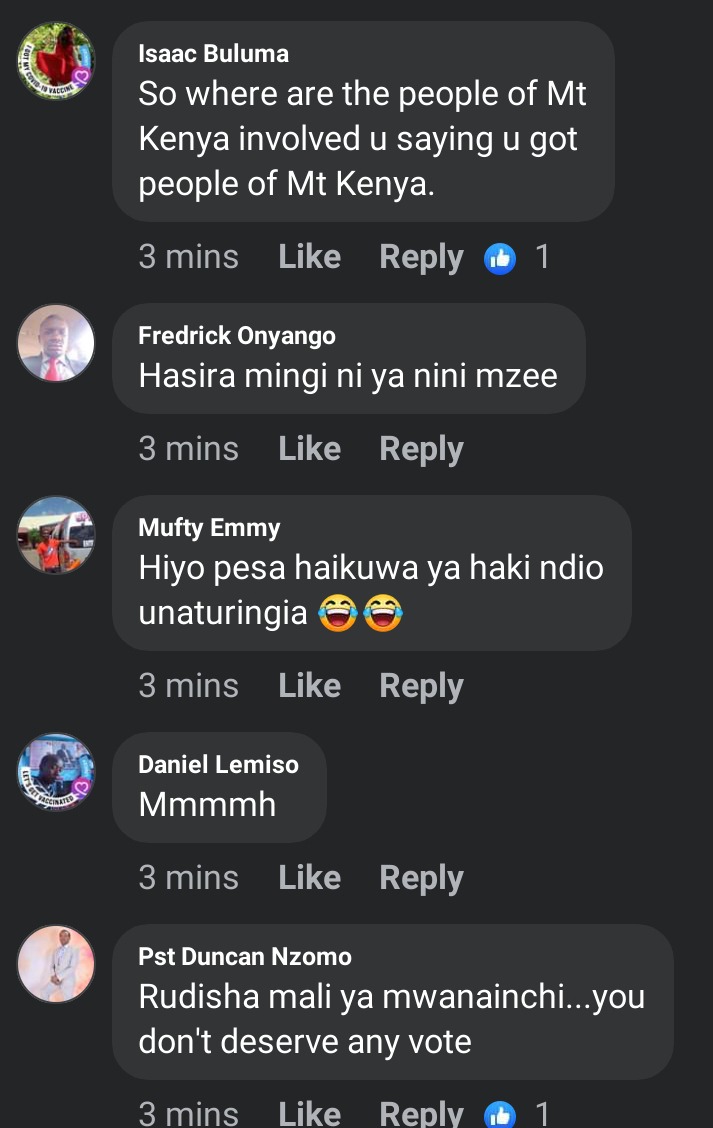 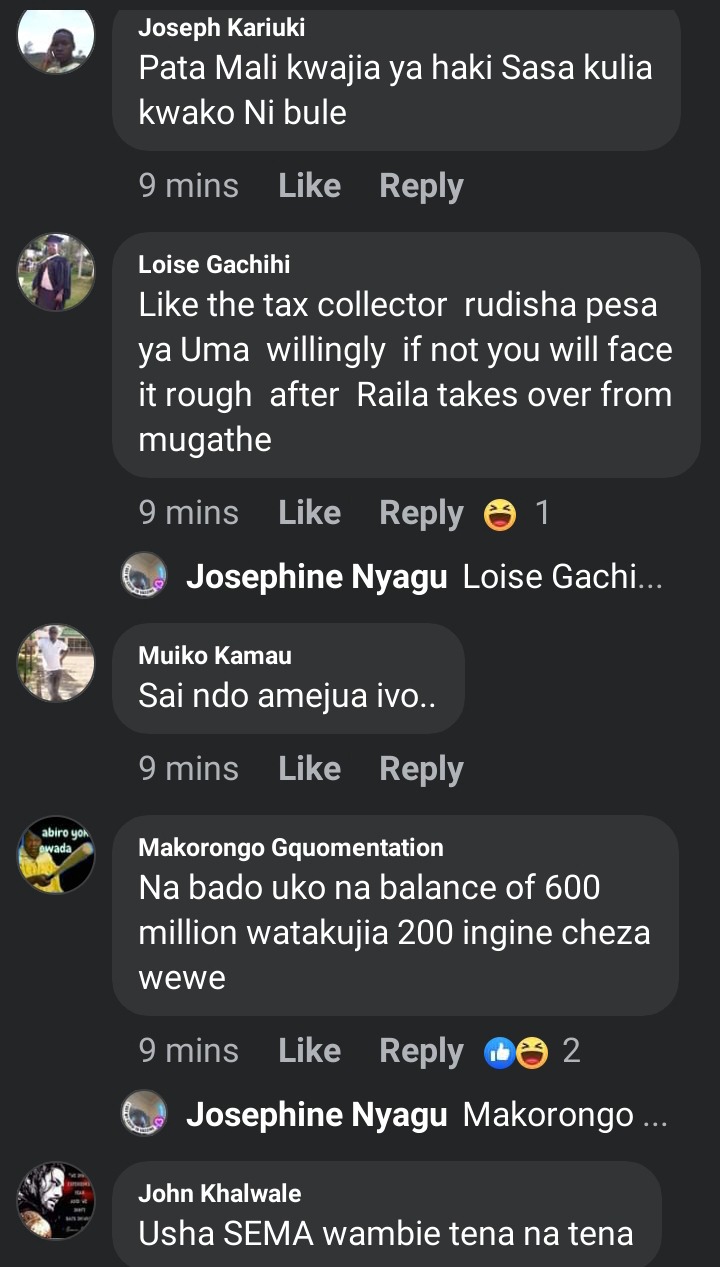 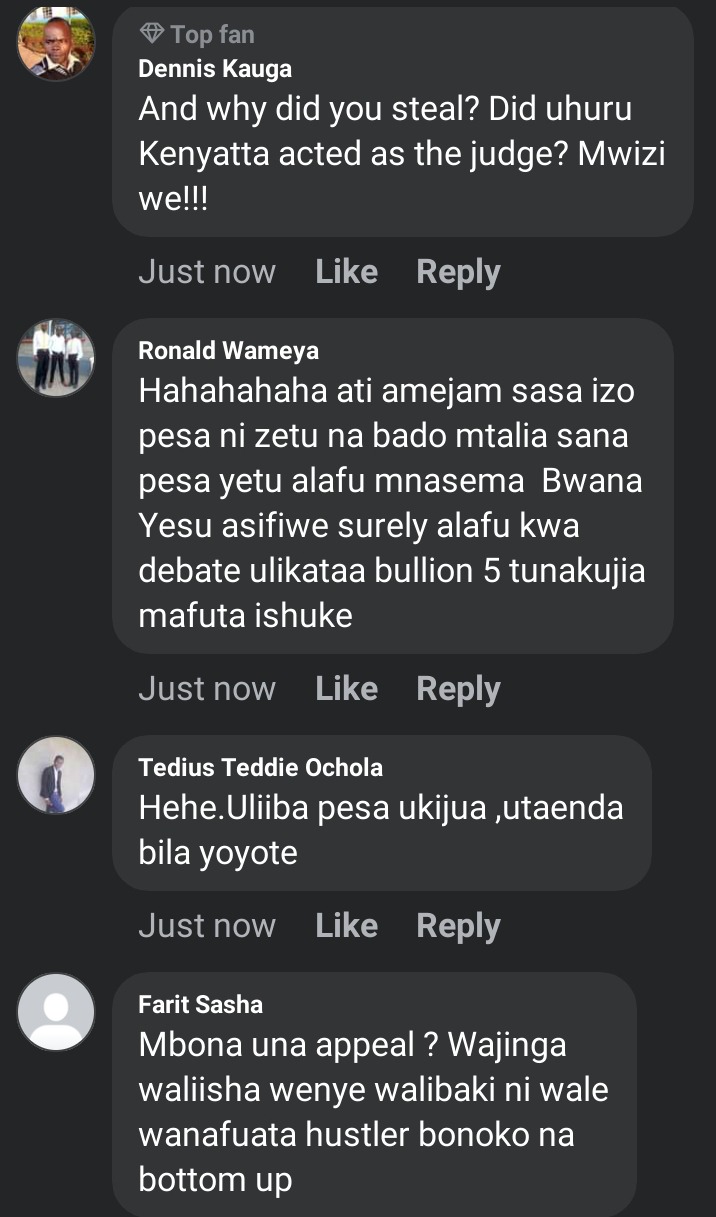 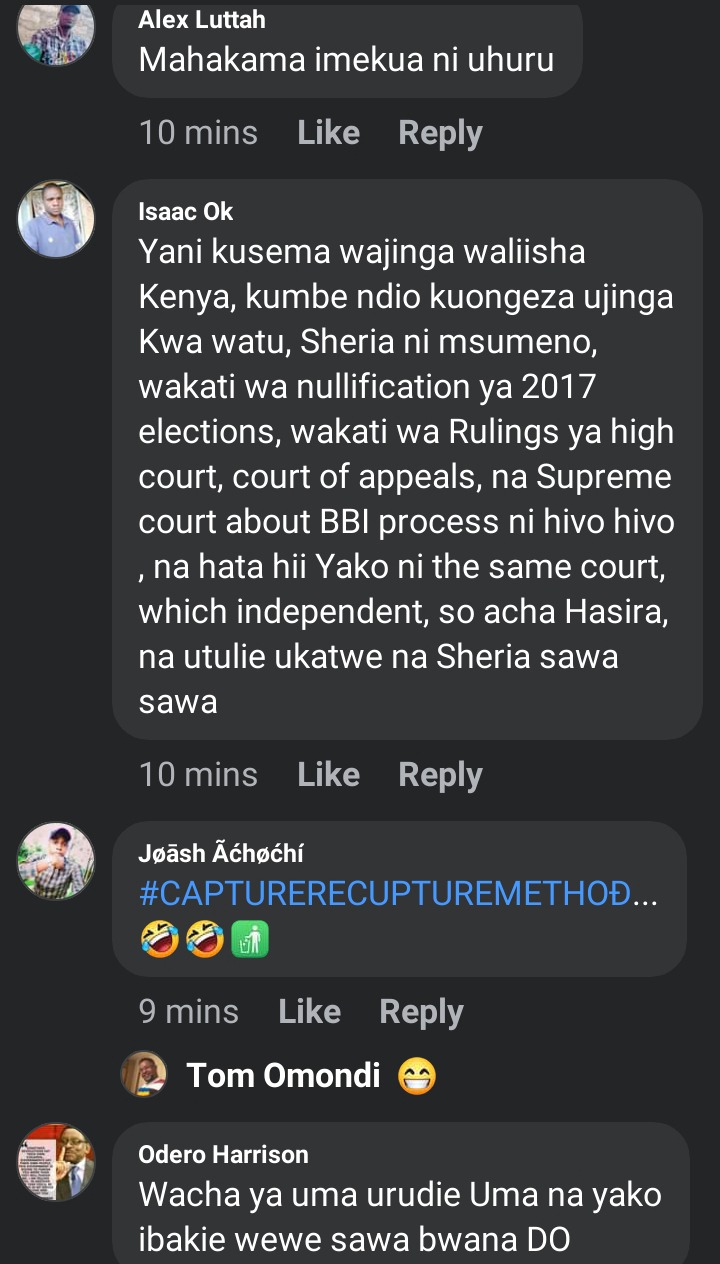 Are You Tied To Traditional Beliefs. Here's What The Scripture Says About Clean And Unclean Foods

8 Police Officers Among 11 People Killed By Bandits In Turkana County.