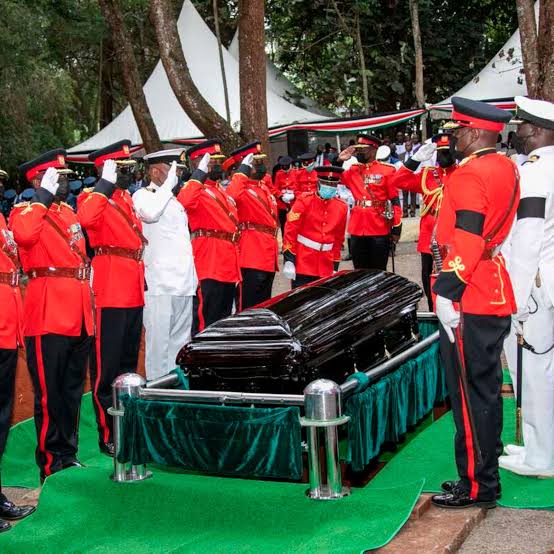 The family of former President Mwai Kibaki is in court over a wealth distribution dispute, in which one Jacob Ocholla Mwai and Ms JNL are demanding recognition as family members.

Ocholla and JNL had moved to court to compel Kibaki's family to add them on the list of beneficiaries of the former president's estates.

It has emerged that, while in court the petitioner requested that all Kibaki's kids take a DNA test to establish the veracity of their claims.

The two asked the court to order them together with Kibaki’s four children — Judy, James Mark Kibaki, David Kagai Kibaki and Anthony Andrew Githinji Kibaki — to be subjected to a DNA test to establish whether they are siblings of the same father.

To make things worse, the two have also urged the court to order the exhuming of the late President Mwai Kibaki's Body to extract some samples for DNA testing.

Kibaki died last year after serving the country for 10 years as the fourth president.

He was accorded a state funeral with all the military protocols followed during his send off.

This worrying development has sparked serious uproar across the internet with netizens airing some varied views. 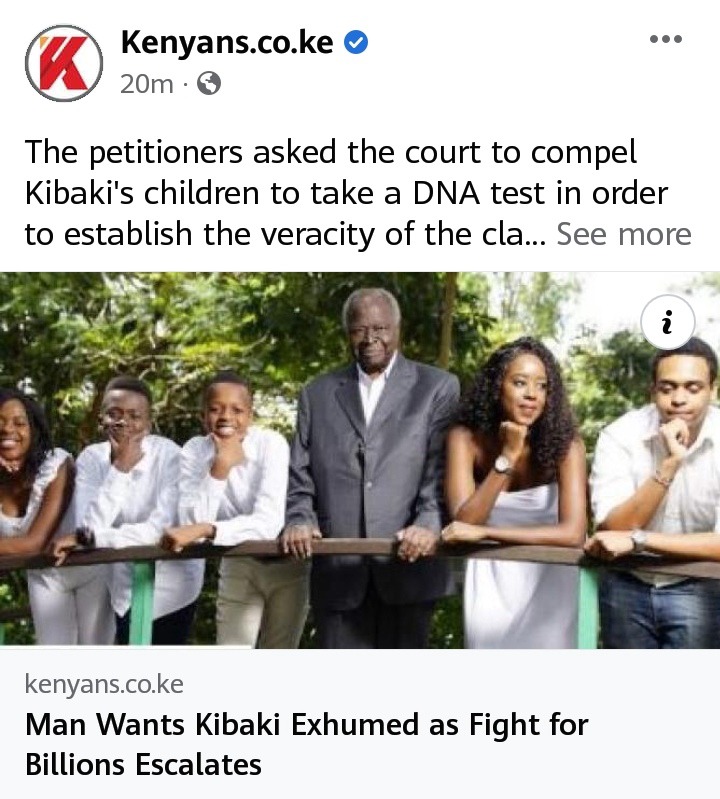